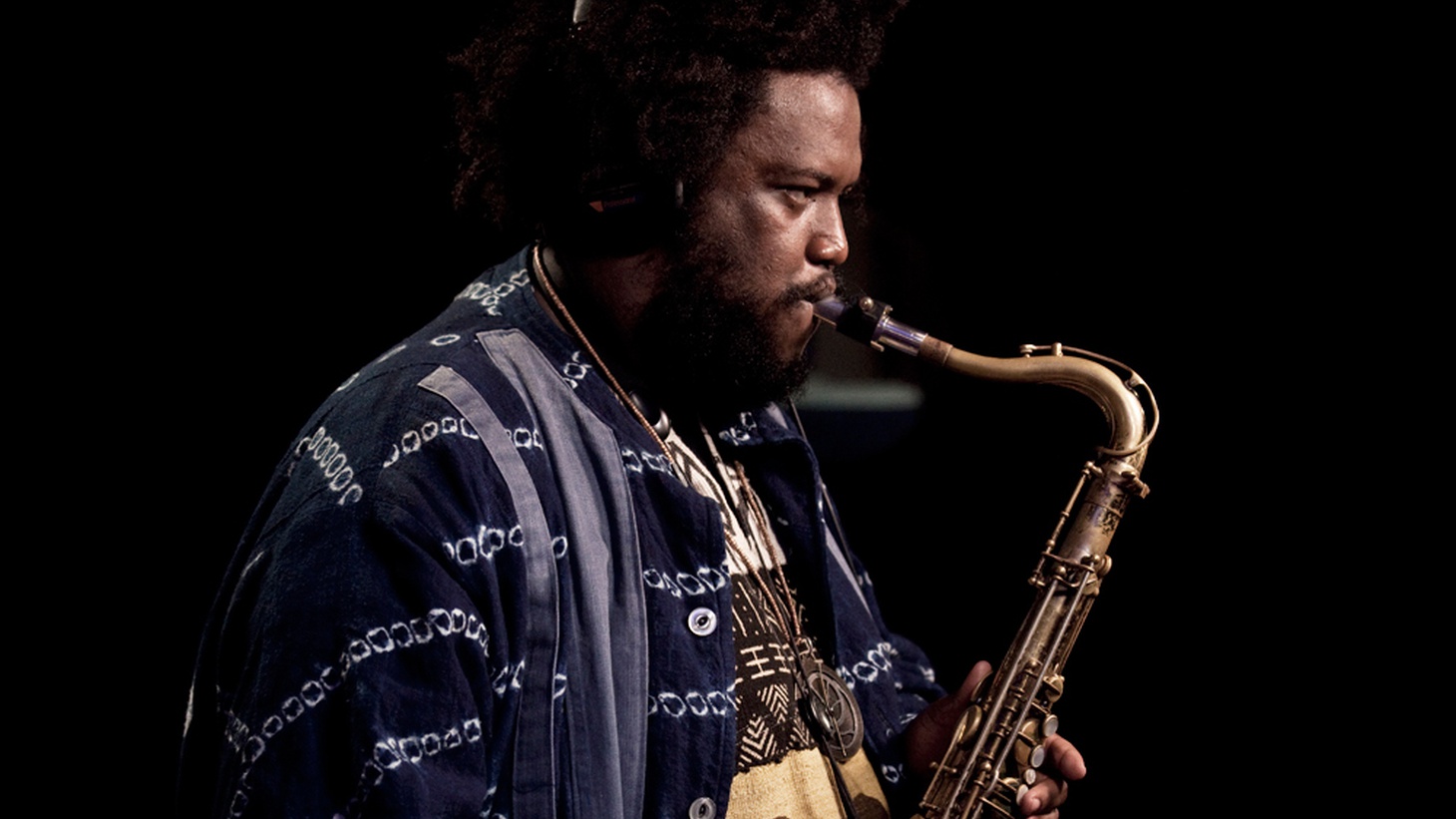 Kamasi Washington burst onto the scene in 2015 with a triple-album instant classic — appropriately titled The Epic. A Los Angeles native, his work at the time with Flying Lotus and Kendrick Lamar was catching praise and buzz, so anticipation was running high for Kamasi's solo work. He jammed an ensemble into KCRW's basement studio for his debut Morning Becomes Eclectic performance and nearly blew the walls down. 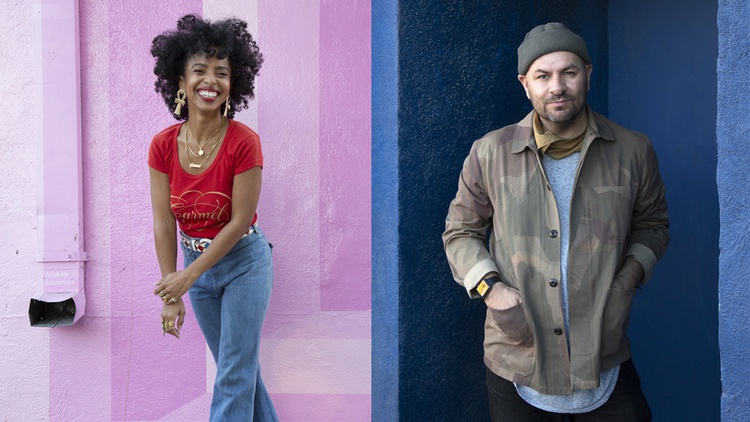