King Krule, aka Archy Marshall, has been the voice of a disenchanted generation since the release of his debut album at age 19. Four years later, the punk poet's voice is stronger than ever on The Ooz. His MBE set will be the live US radio premiere of songs from this album. 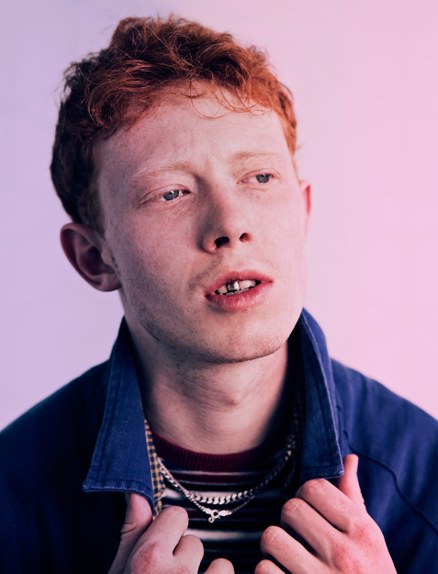 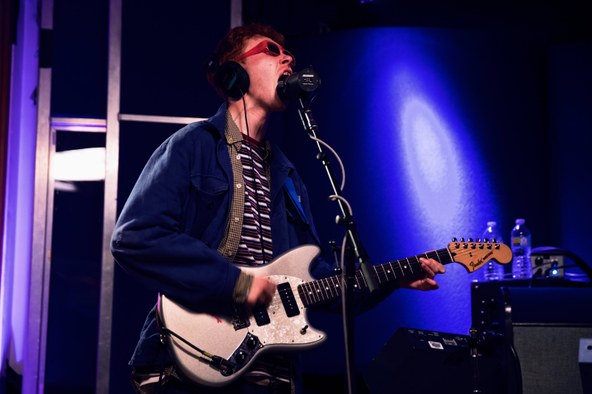