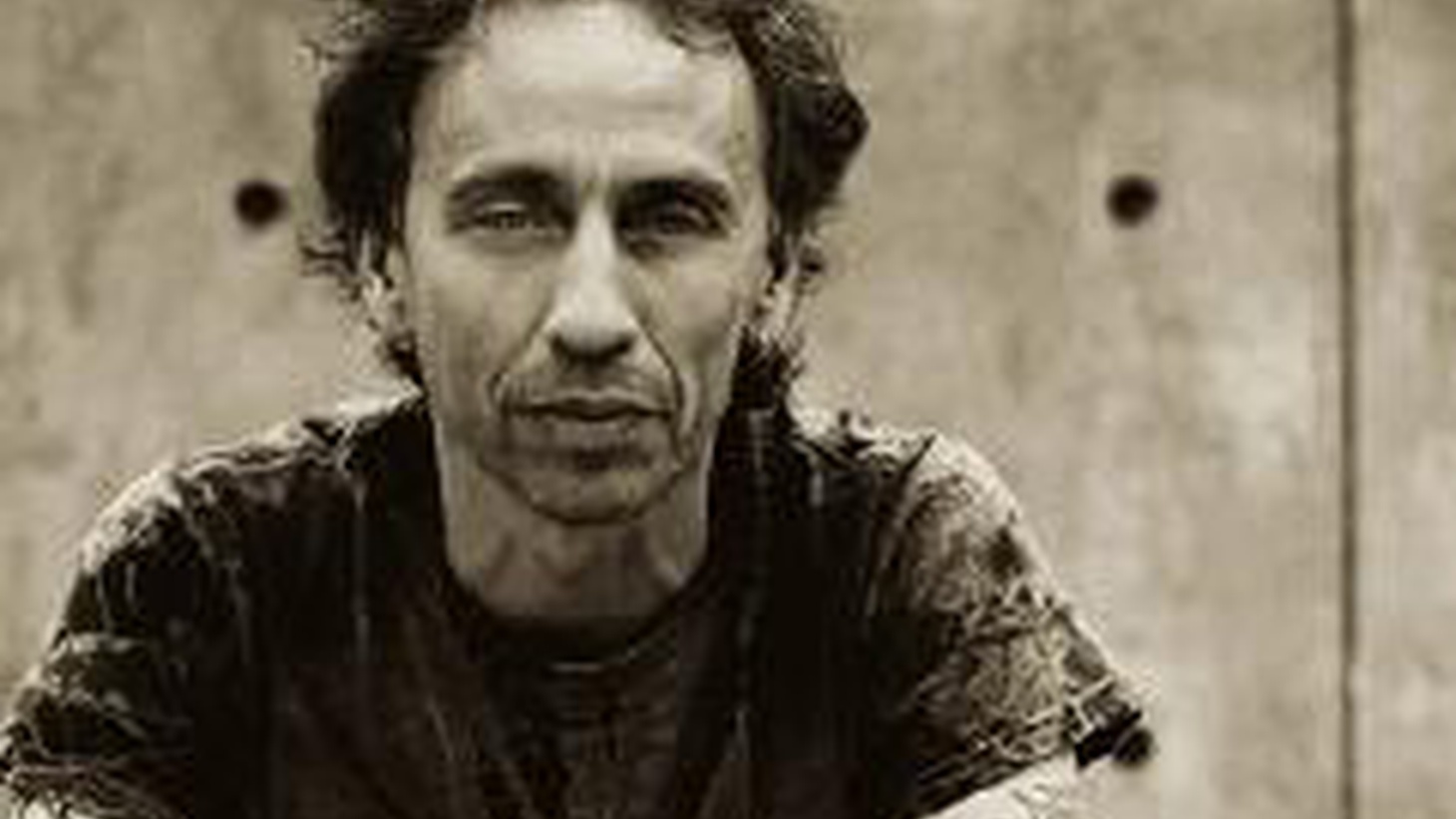 Koop is the Swedish duo of Magnus Zingmark and Oscar Simonsson; they make music in the spirit of pure jazz. If you wanted to categorize their style of music, "jazztronika" or "nu-jazz" might do. In any case, Koop is jazz. Jazz for the chillout and downtempo set, and for those who want to ease into the genre for the first time. They occasionally evoke the sound of the acid-jazz movement from a decade back, but they are not from that school of funky grooves and Hammond organs. Koop achieves a more sophisticated and luxurious soundscape, and are taking Swedish jazz into new and exciting directions of exotic rhythms, less improv and programming that breathes. It's less about having that "clean" sound that purists demand. The two jazzheads bring influences like Boogie Down Productions, Public Enemy and Detroit techno to the collaborative table, though it is the influences of jazz giants like Charlie Parker and John Coltrane that on the whole, shape their musical direction.

Koop's first formal release was 1997's Sons of Koop. That album set the stage for Koop's foray into taking jazz a step further, free of the restraints of the genre. Waltz for Koop (2001 - Jazzanova-Compost) has been well received by contemporaries such as Kruder and Dorfmeister, Jazzanova and Gilles Peterson. The second album, two and a half years in the making, delivers sweeping, bopping, lush sounds in a concentrated form. The songs come off sounding untreated, though Koop does employ technology only as needed, and it never mars the jazz aesthetic. The album features smooth and sweet vocals by Cecilia Stalin, Mikael Sundin, Yukumi Nagano, Earl Zinger and Terry Callier.

Visiting from Stockholm, Sweden, Morning Becomes Eclectic is delighted to have Koop perform a set with a full band this morning.