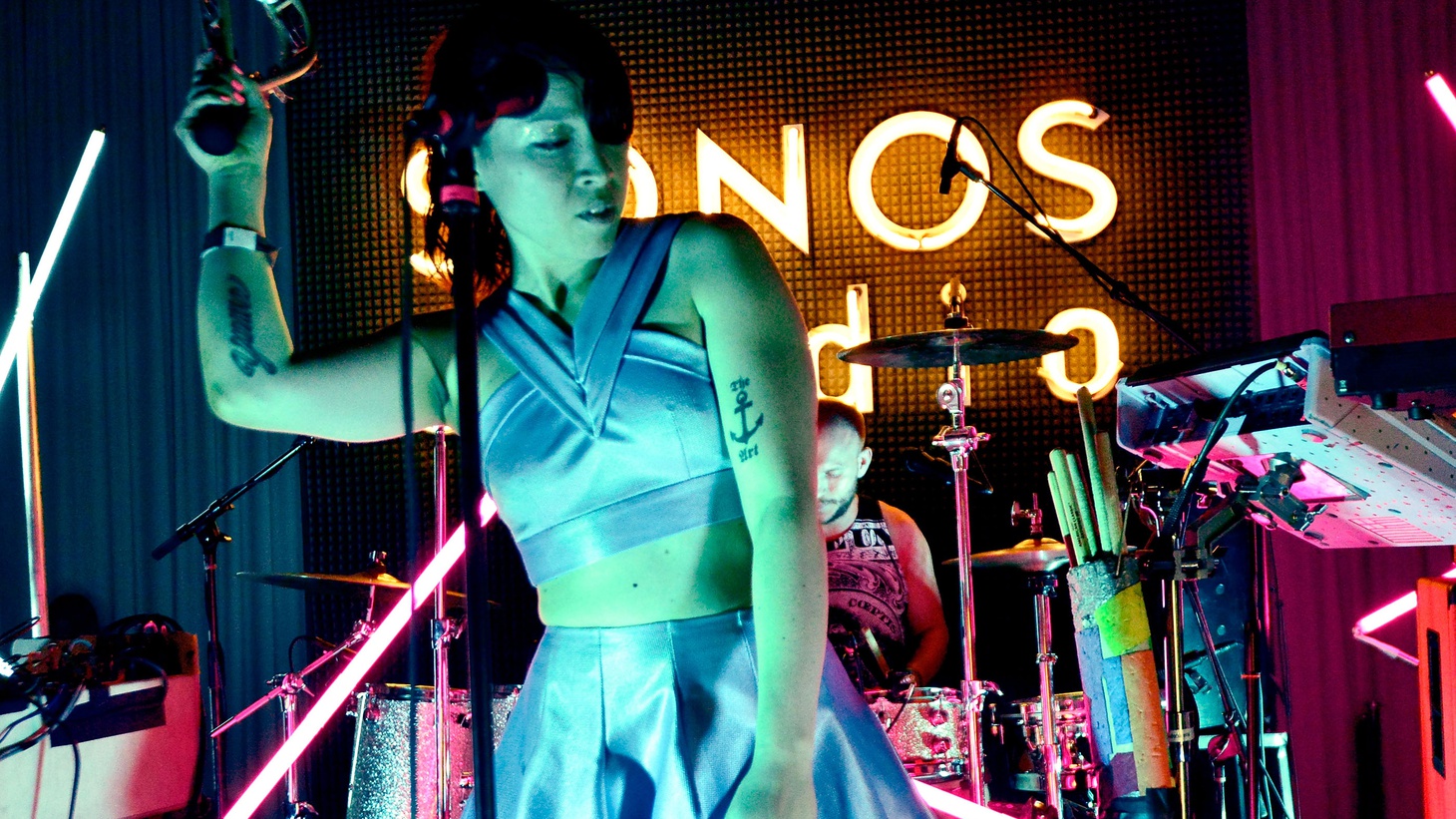 Nabuma Rubberband is Little Dragon's fourth studio album and adds a touch of R&B to the band's ready-made mix of fresh and fun dance music. We'll air their performance in front of a small audience from the Sonos Studio in Los Angeles on Morning Becomes Eclectic at 11:15 am.