Homegrown in Los Angeles, Local Natives have been on our radar since their debut album "Gorilla Manor" in 2010. Now, nine years later, they've released Violet Street their ode to the spirit of LA. 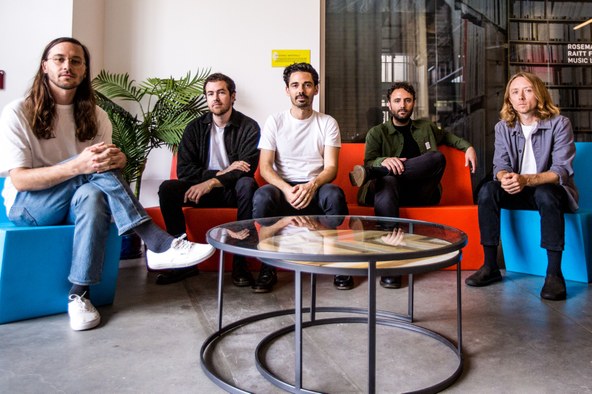 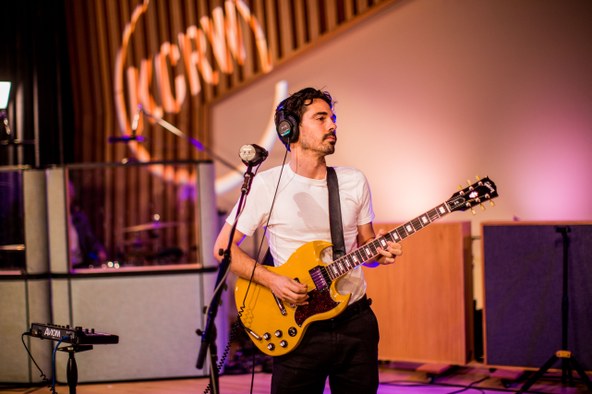 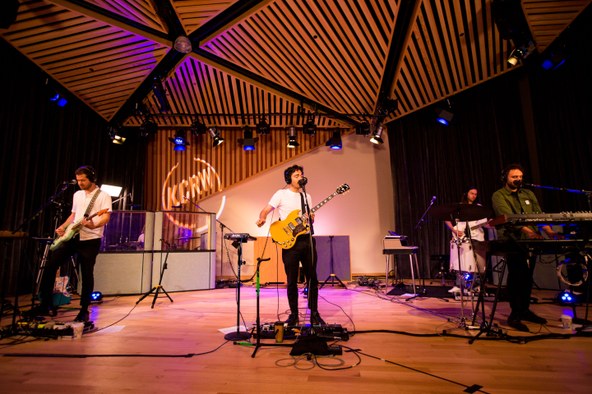