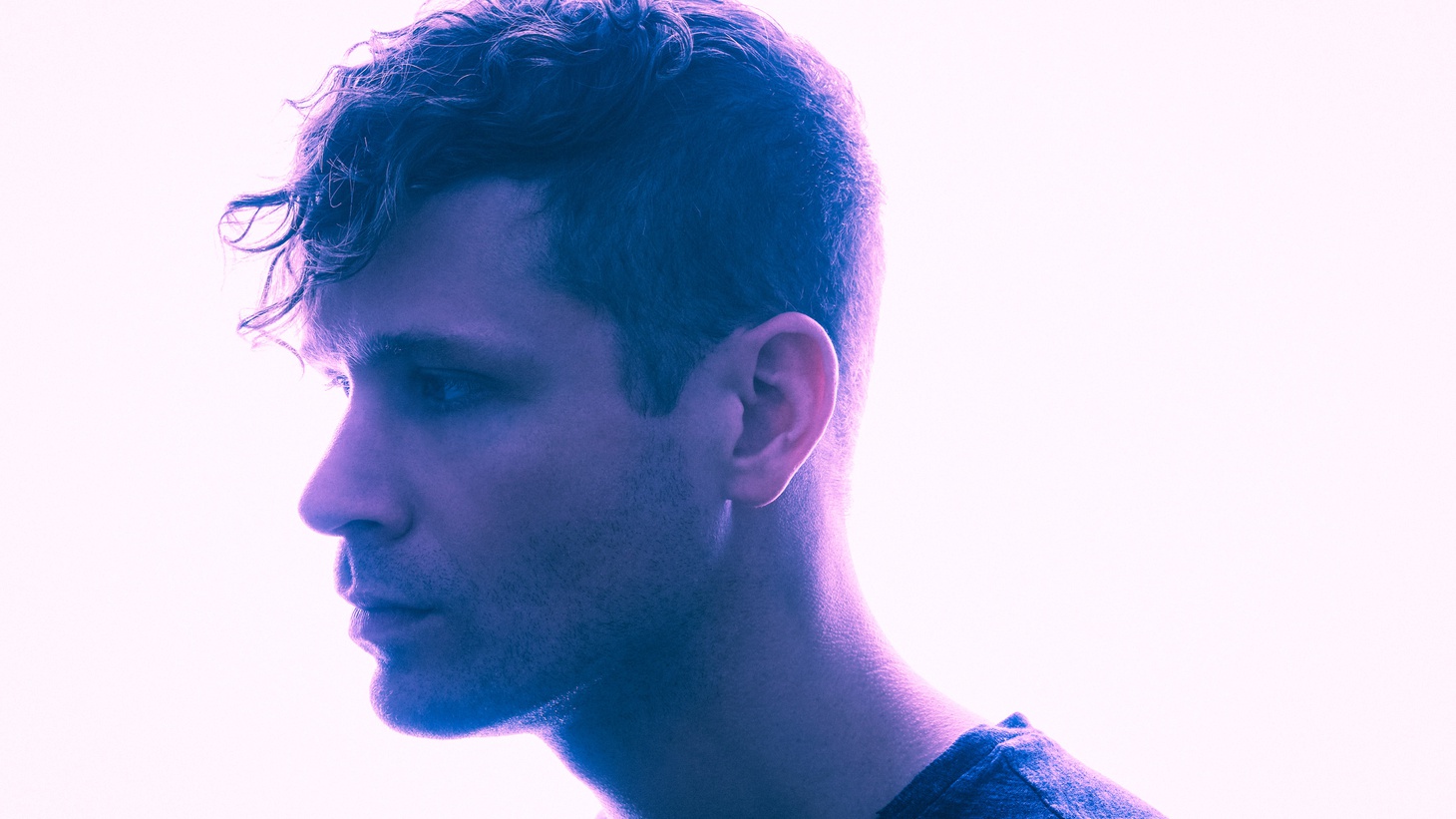 Moon Boots has developed a cult following for his super catchy, disco-infused dance music. The Brooklyn-born artist (born Pete Dougherty) is part of the beloved Anjunadeep crew and lands in our studio for a live performance in advance of his appearance at KCRW's Masquerade Ball.