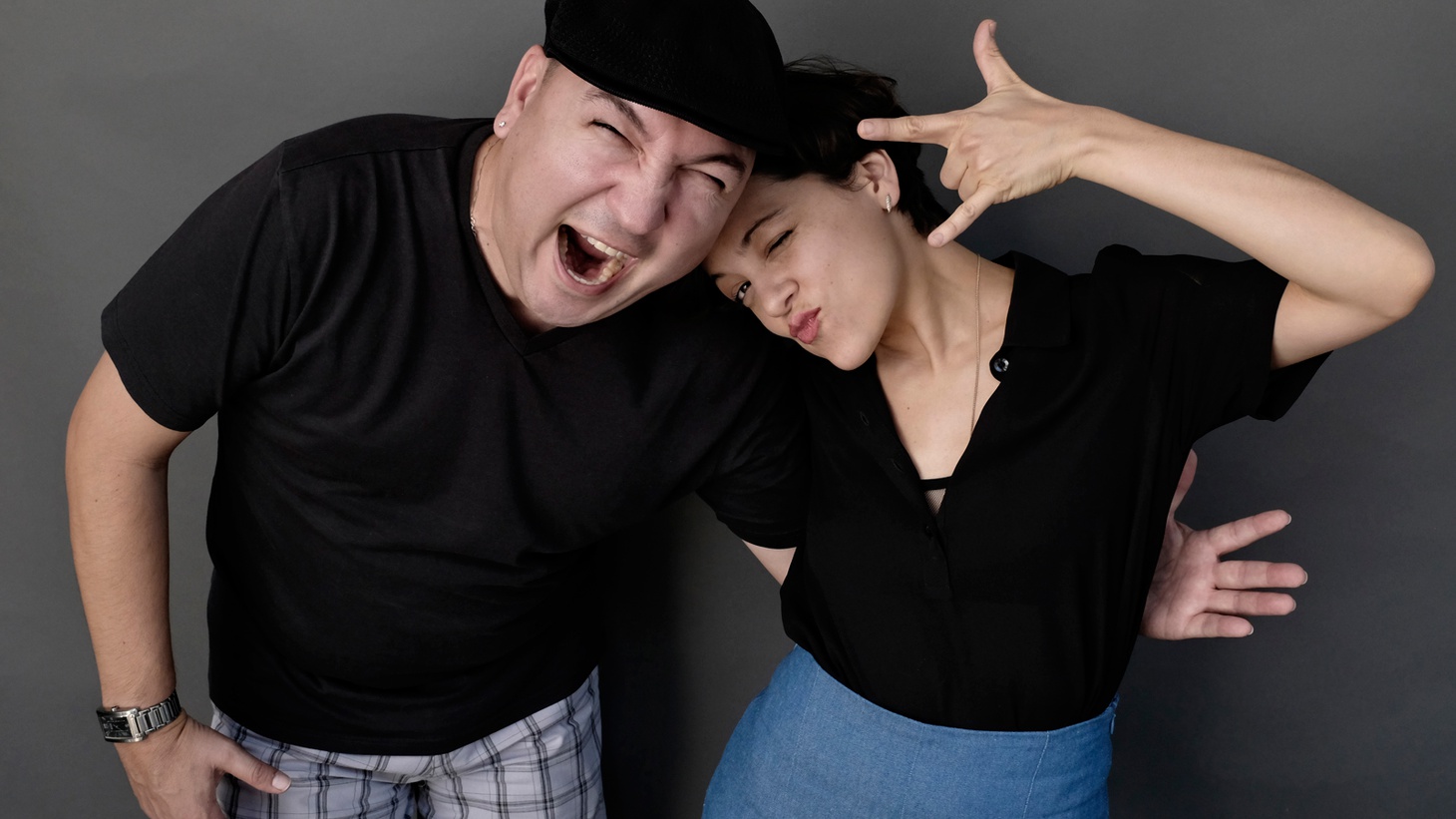 Natalia Lafourcade is an international superstar, but when she first visited KCRW in 2015, she was just starting to become a familiar name in the American pop landscape. Her album "Hasta La Raíz" went on to win a Latin Grammy and in this Morning Becomes Eclectic session, she performs a spellbinding set of music in celebration of the release.