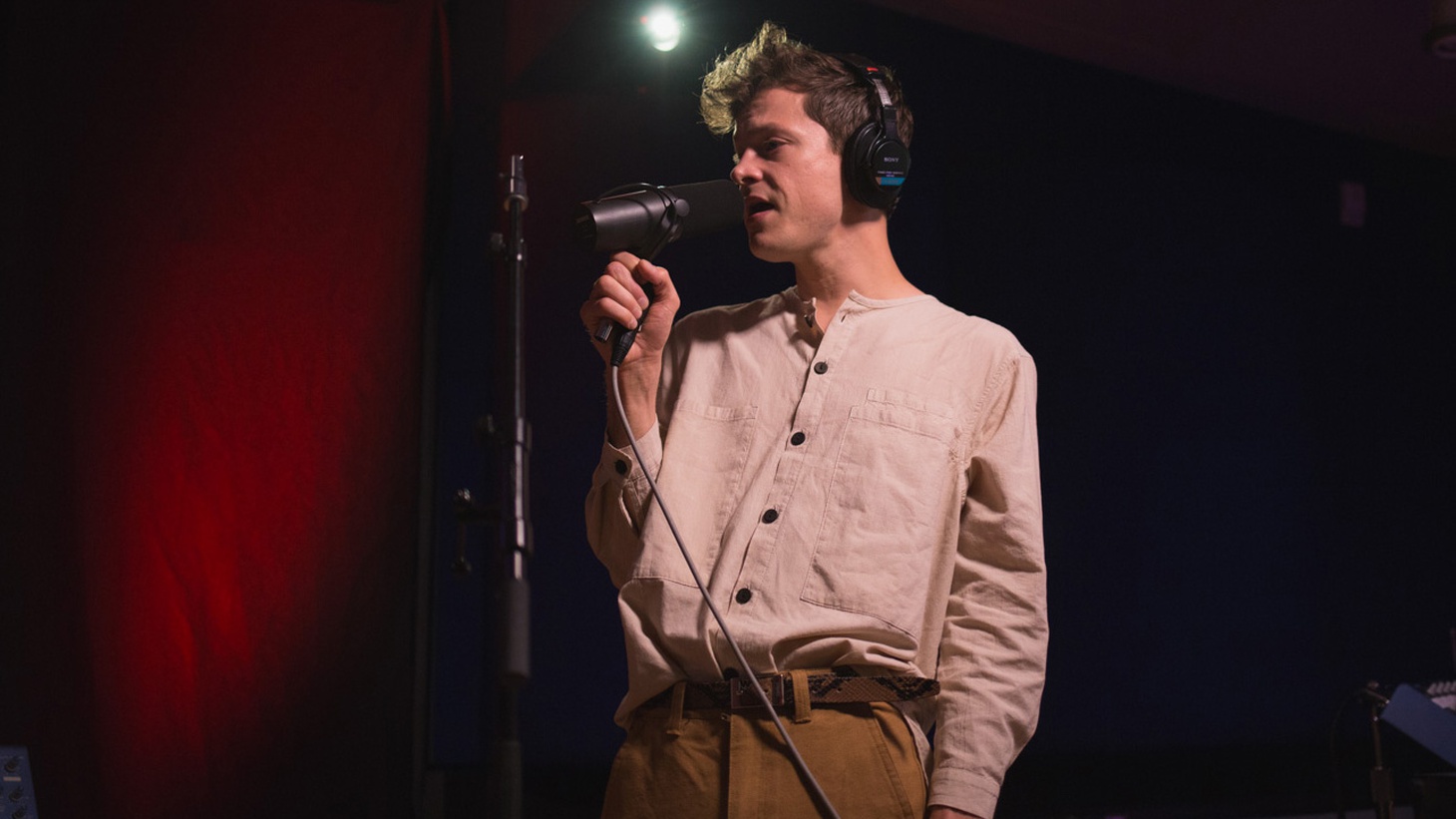 Seattle-based solo artist Mike Hadreas has been making music as Perfume Genius for almost a decade and his fourth album, No Shape, is his most fully realized yet. Produced by LA's own Blake Mills, the record covers his life as he emerged from addiction and fell in love. 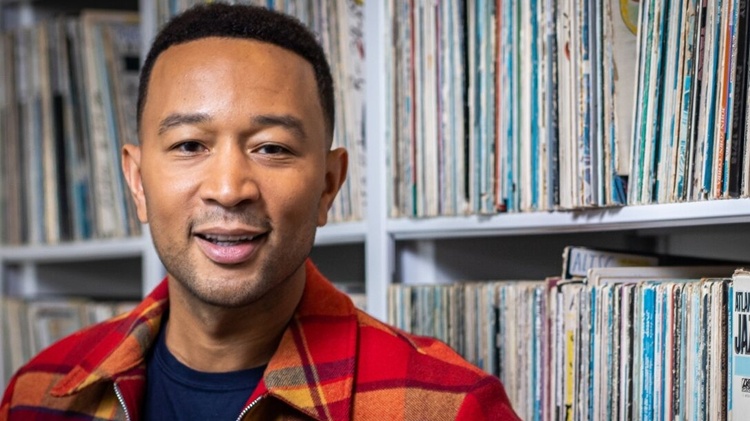