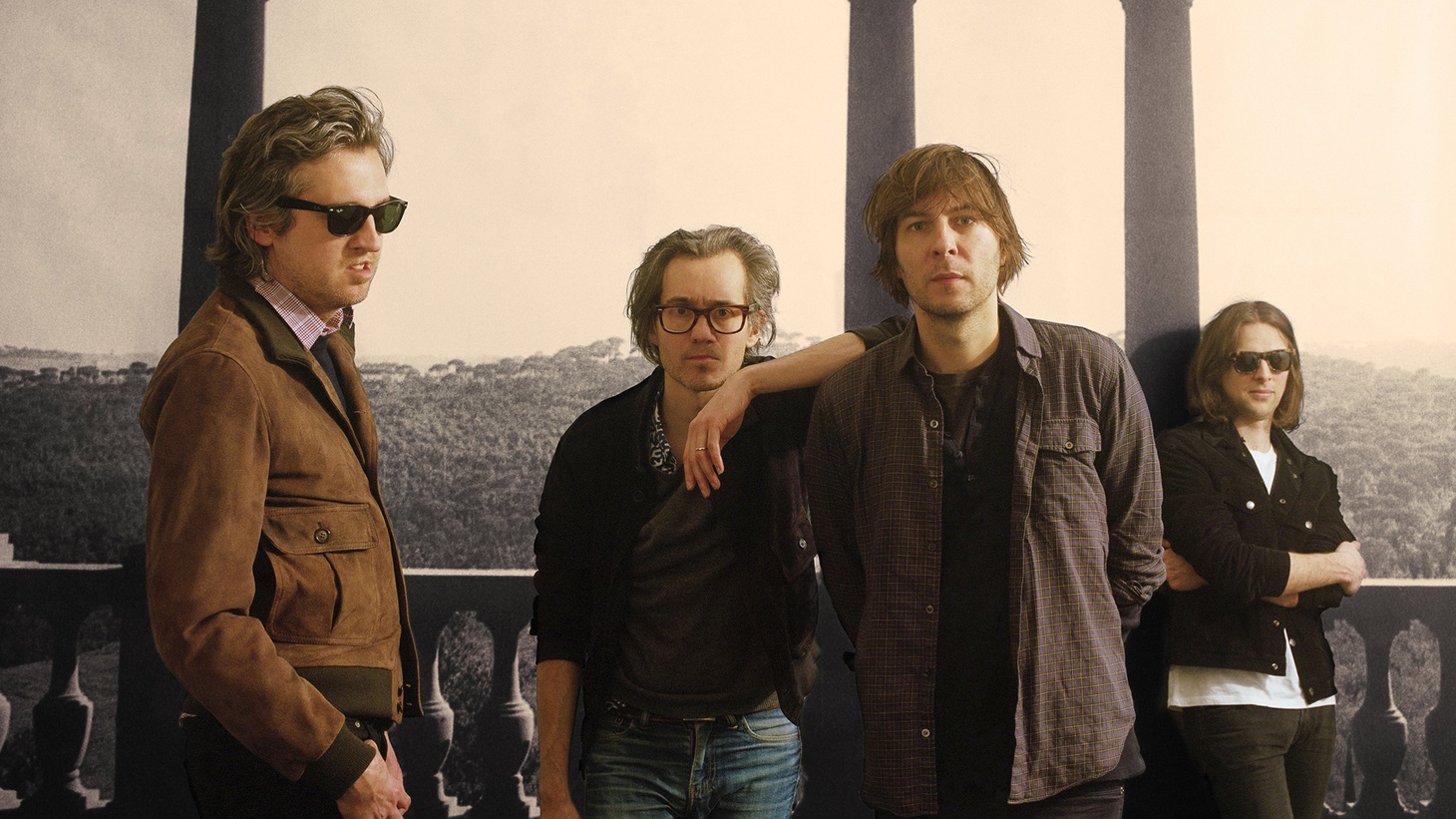 French pop band Phoenix joins us on the release date for Ti Amo, which has been described as their most romantic record yet. They sing in four languages and many of the songs were inspired by a fantasized version of Italy. Their live performances are better than ever and we can't wait to host them.