Portugal. The Man is having a big year, after a four-year break to craft its new album Woodstock -- and it's the most successful yet. We're excited to have the band back in studio for a live set. 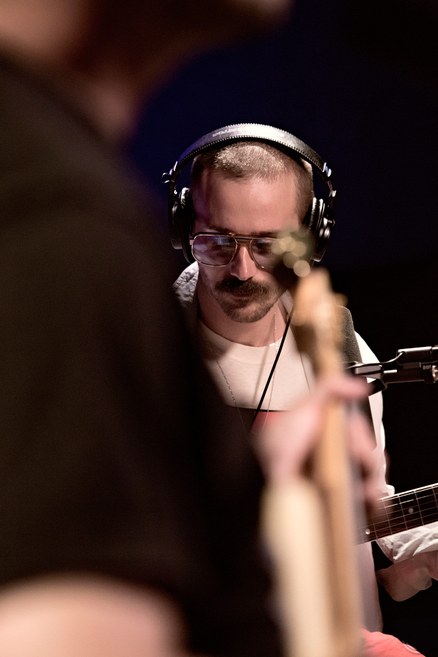 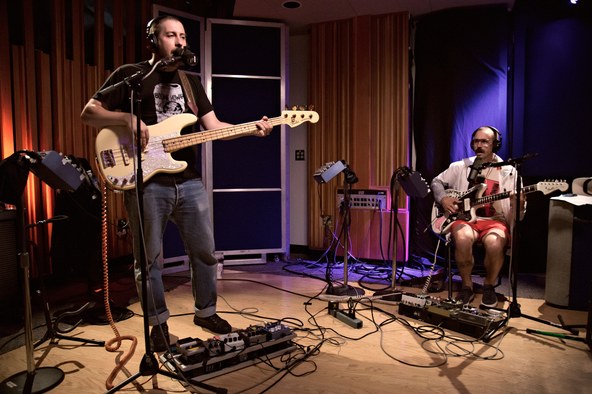