Grammy award winning artist/producer/remixer RAC (aka André Allen Anjos) returns to our studio to share a batch of poppy songs from his latest album of original material. He’ll be joined by a handful of guest vocalists for what is sure to be a lively set. 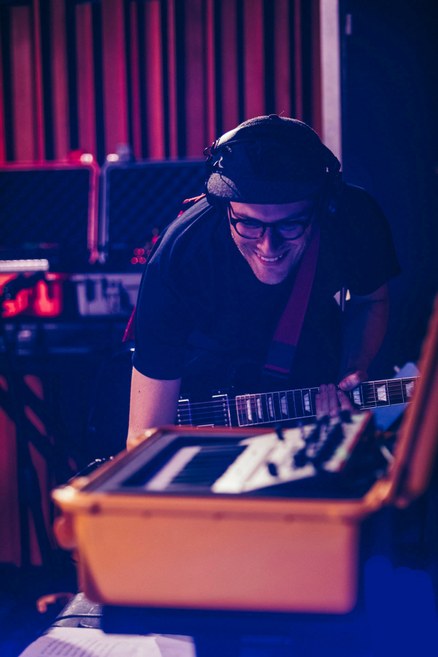