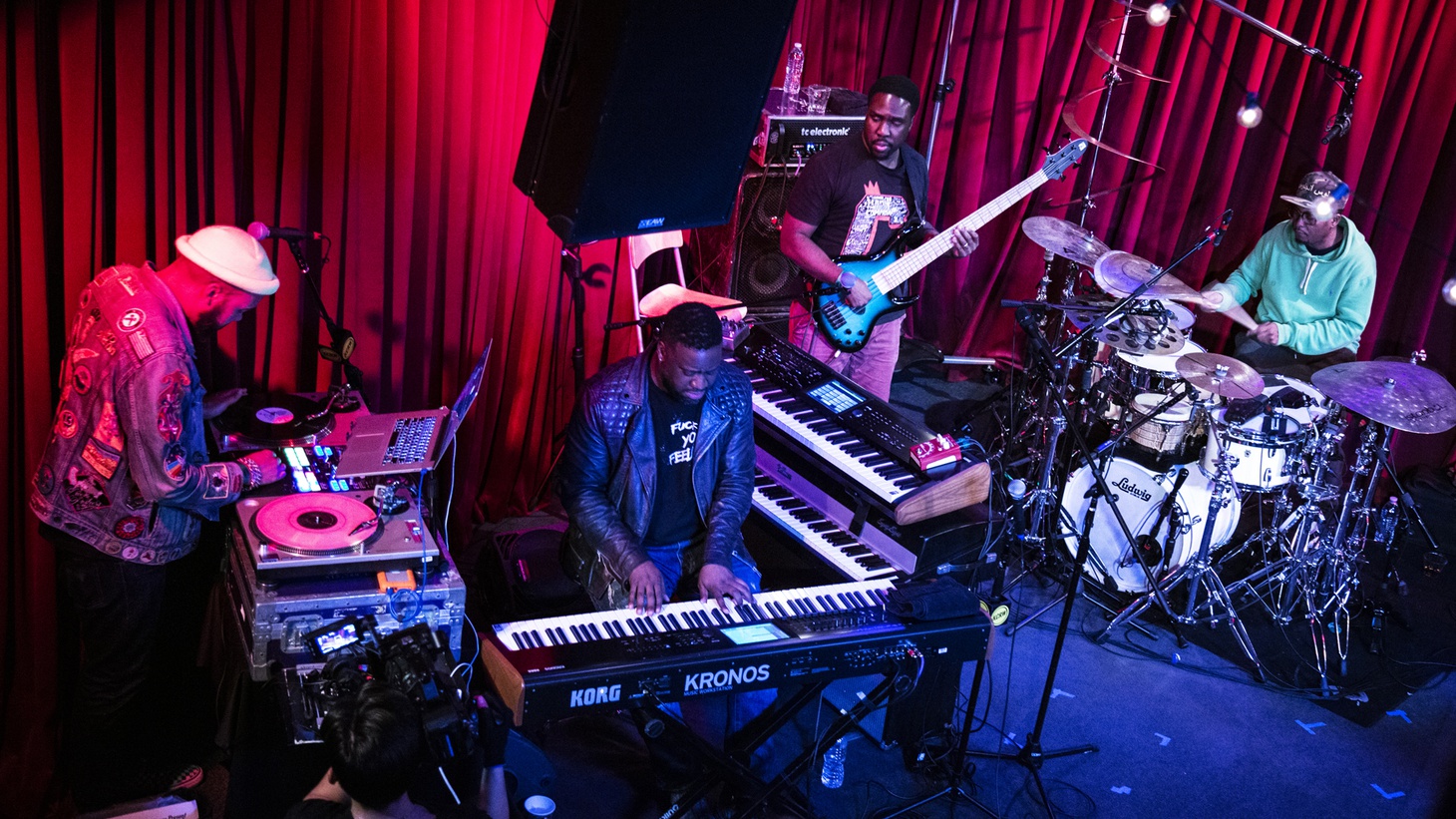 Robert Glasper is an amazing pianist, composer, and creator. He is literally the divide between the parallel realities of jazz, hip-hop, R&B, and other forms of contemporary music. He remains a crucial element in bridging the old school with the new, and giving both his contemporaries and the hardcore standard-bearers of jazz, new, soulful, and enlightening perspective on the music in this modern-day era.

Watching the music live at the Apogee Studios back in pre-COVID February, earlier in 2020, the audience was able to witness the realness of modern-day genius. Don't be fooled, not everyone in jazz needs to be onstage with a suit or tuxedo as they play and present for an audience. With Robert, you get the straight shot with real stories and truth against a background of head shakin' soul fused with the mighty powers of jazz music. Many have made attempts but, this is how Glasper has lived his life. He grew up with the stars of today from high school to the stage, creating and foraging the best musical relationships. Keeping tradition close and then blasting out with colors and new directions meaningful to the culture and the times.

I chose Robert Glasper because I am a man of Jazz! I realize that the power that he has is to open doors into new worlds, and new ways of listening and feeling the music. It's an adventure into oneself and an avenue for growth and breaking the walls of any box or label that was built to keep you in one place.