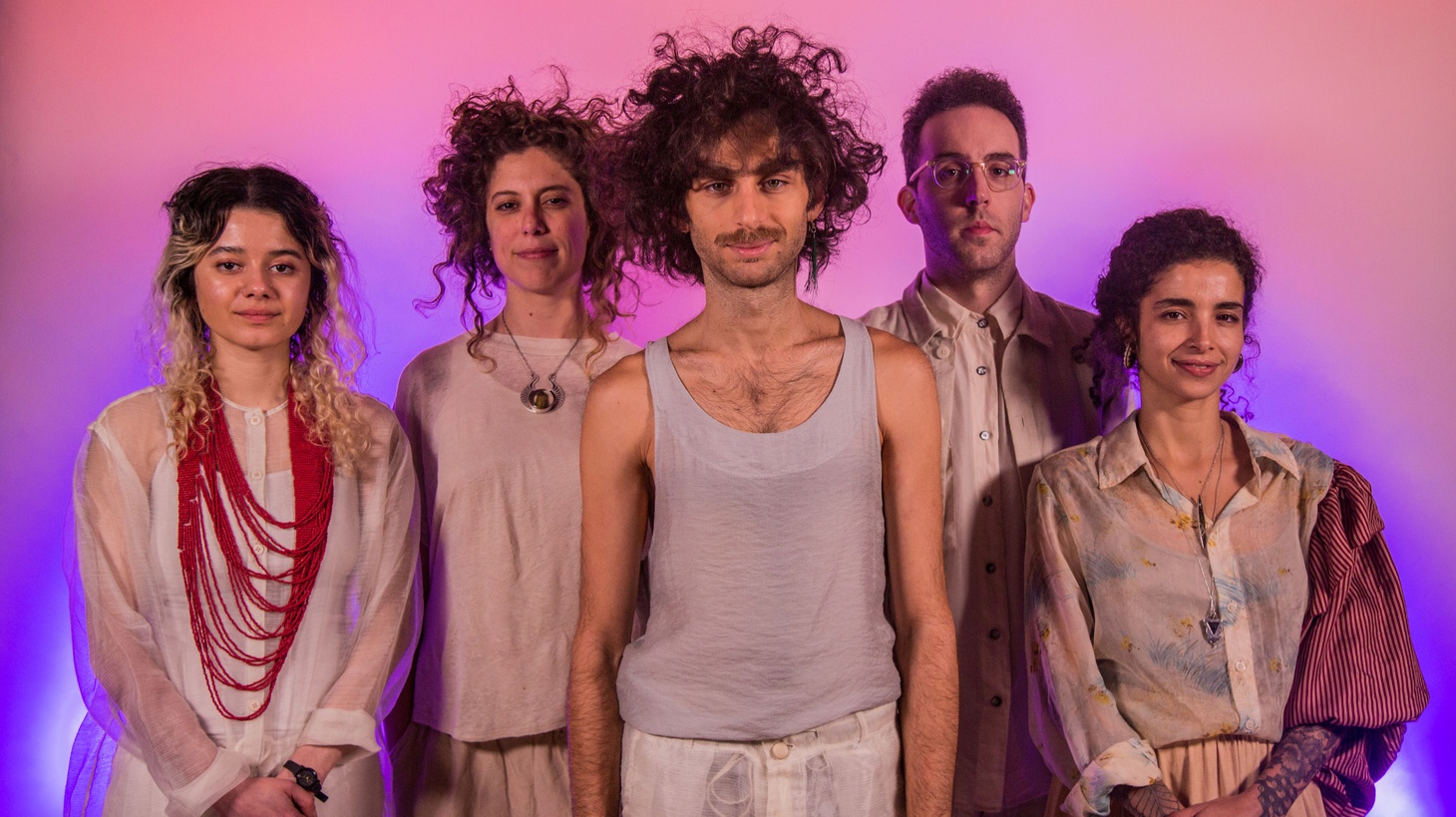 Brazilian pop artist Sessa recently stopped by KCRW to perform new tracks from his debut album Grandeza. Backed by a percussionist and 3 female vocalists, he breezed through a set of songs that celebrate life and love. He then spoke with KCRW's Mathieu Schreyer about making the album, his life spent in New York City, and Brazilian artists who have influenced him. Their conversation about Brazilian music was fascinating, so we asked Sessa to craft a playlist and tell us a little bit about the music. Check out his commentary and playlist below.

I had a wonderful time talking to my friend Mathieu Schreyer during our MBE interview about the rich gifts in the history of Brazilian music, beginning with greats like Caetano Veloso, João Gilberto, and Erasmo Carlos. This selection is a mix of those vibes, like groundwater running beneath the making of my album Grandeza. Tracks like "O Rei" by Ederaldo Gentil, "Masculino, Feminino" by Erasmo Carlos, and "Tristeza e Solidão" by Baden Powell and Quarteto em Cy have always been in my heart.

They have influenced "Grandeza" in the female choir sounds, acoustic instruments, percussions, in the "Orgia" duet, and the array of other highly intangible feelings layered over the record. The personal impact of songs like Eduardo Mateo's "Ué, Que Macana" came in much later when I was in the finishing stages of the record, guiding me on the sequencing of the tracks, to include some of the air and chatter of the studio into the story of the album. 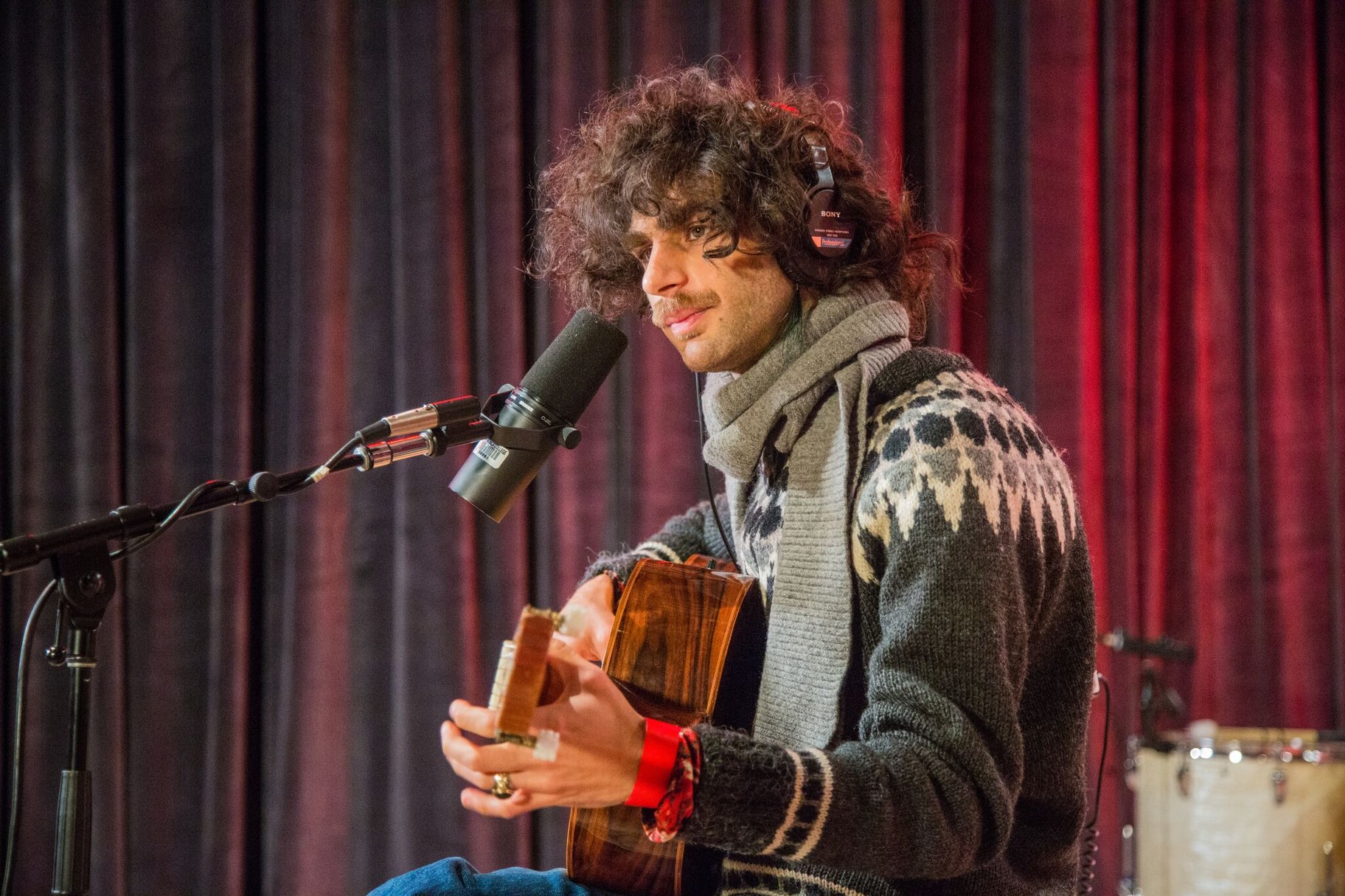 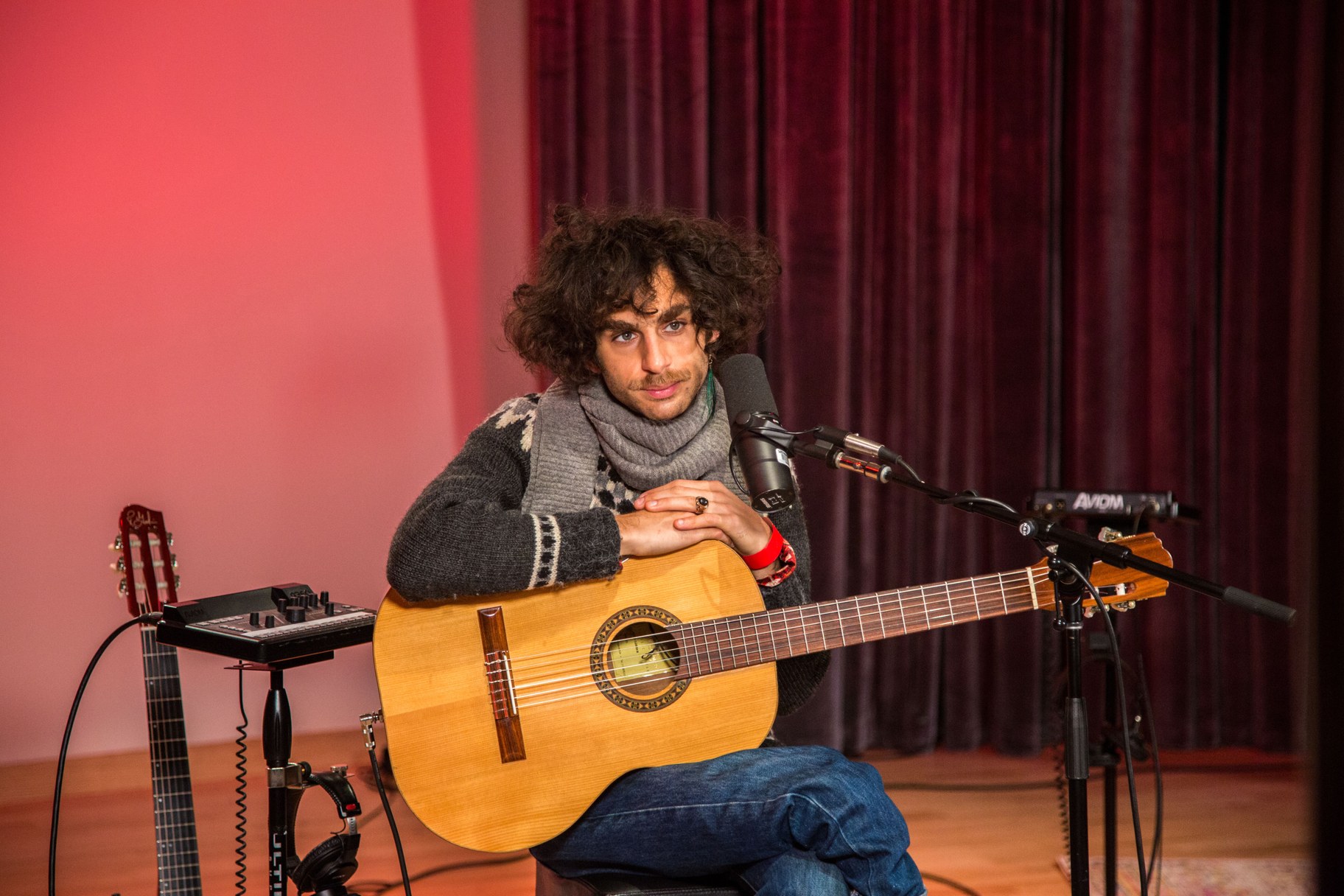 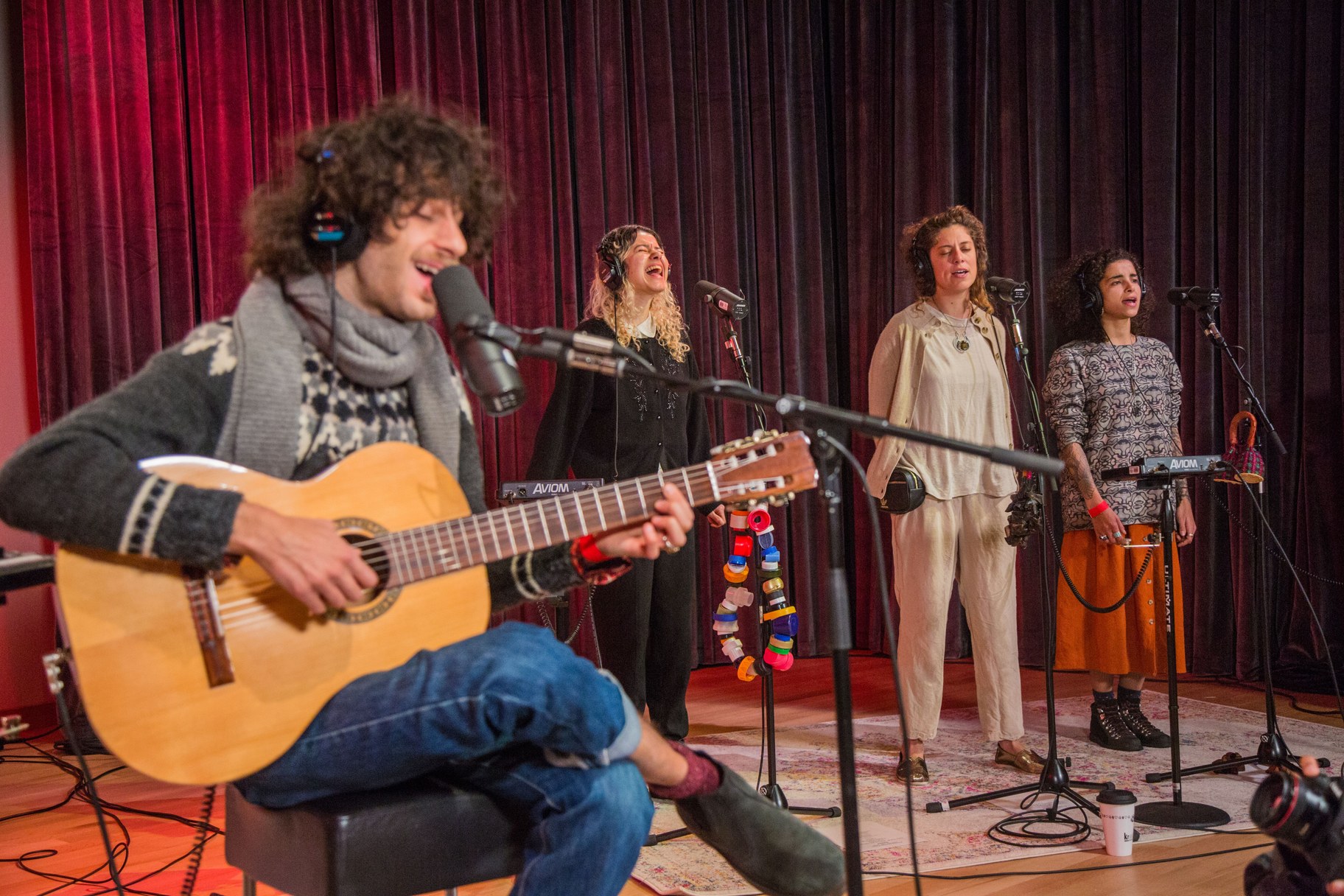