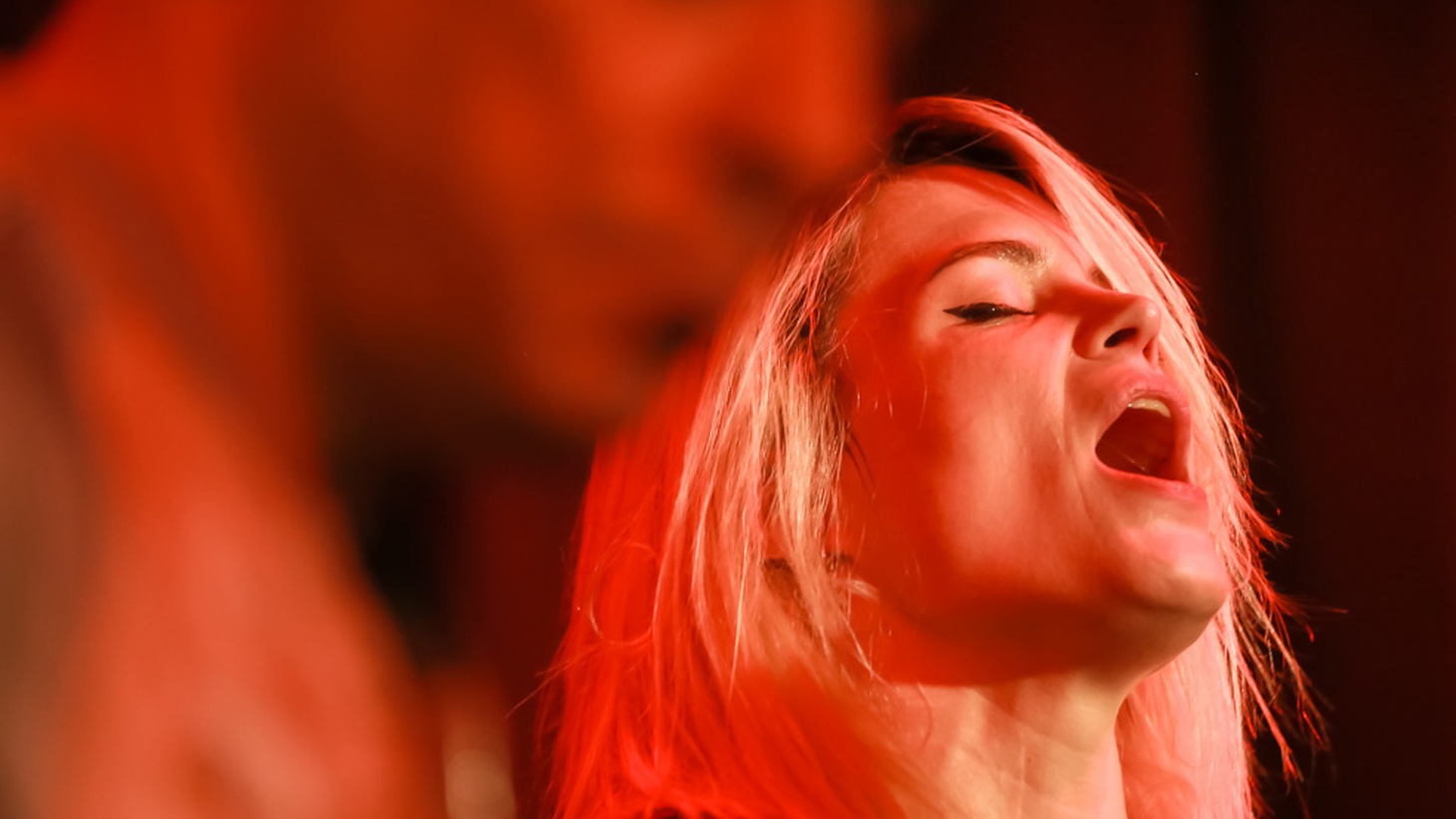 The Kills. Photo by Dustin Downing.

Alison Mosshart and Jamie Hince have a fiery electricity when they play together as The Kills. After a five-year break, this bluesy, gritty rock duo is back with a new album Ash & Ice. Their live shows are better than ever, as demonstrated in front of an audience at Apogee Studio.

Special thanks to Betty Bennett and Bob Clearmountain, as well as Matt Pollack and Shelley Wright.