The new album by the The Voidz, led by The Strokes’ singer Julian Casabancas, was recorded in LA and is a swirl of different styles ranging from prog-rock to groovy pop. We welcome the band for the live radio debut behind Virtue. 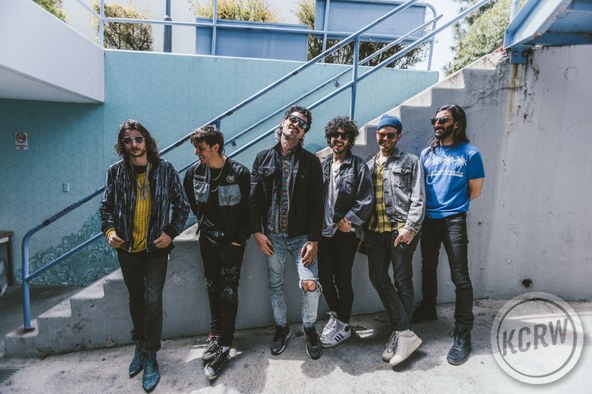 The Voidz at KCRW by Davis Bell