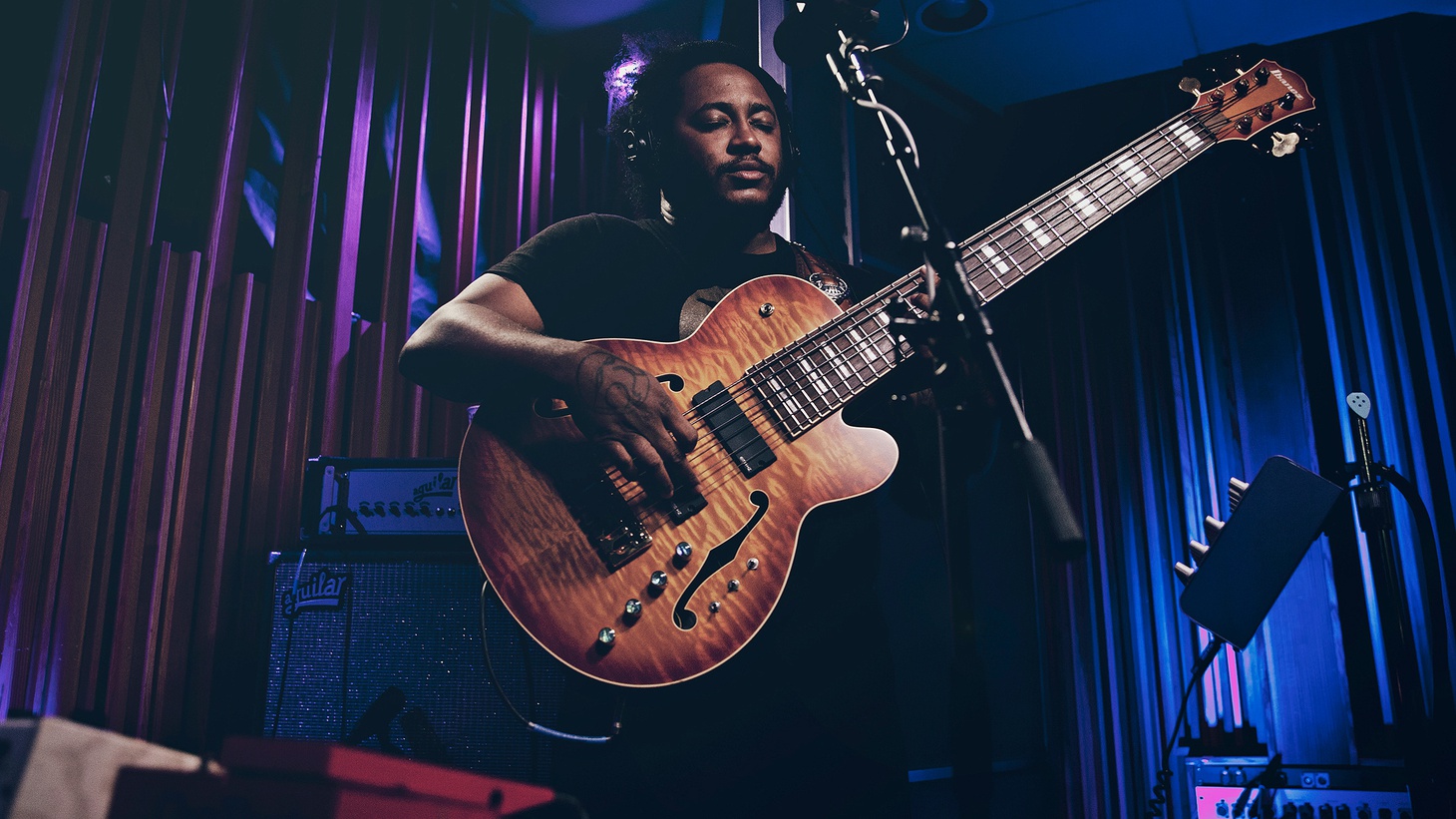 Stephen Bruner — aka Thundercat — is a master bass player and frequent collaborator with fellow LA natives Kendrick Lamar, Kamasi Washington, and Flying Lotus. This performance from 2015 features a rising artist who’s about to explode in a big way. His breakout track “Them Changes” had just been released on “The Beyond / Where the Giants Roam” EP and his solo career climbed to new heights from that moment on.