The songs we’ve sampled off LA rocker Ty Segall’s forthcoming album are some of his best yet. He’ll pop by our studio to premiere more new material from Freedom’s Goblin, in advance of its January 26 release. 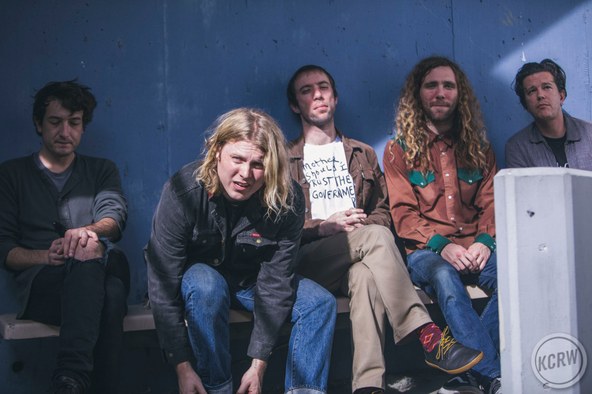 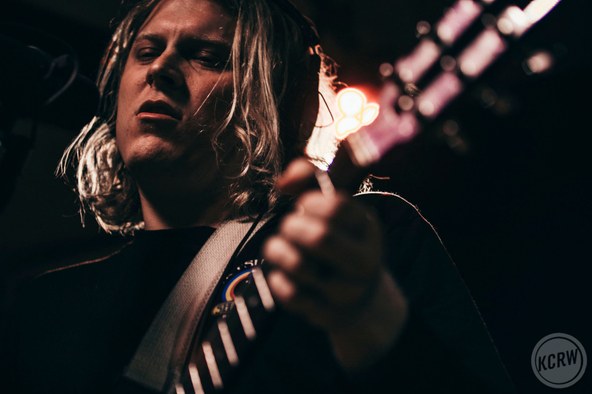 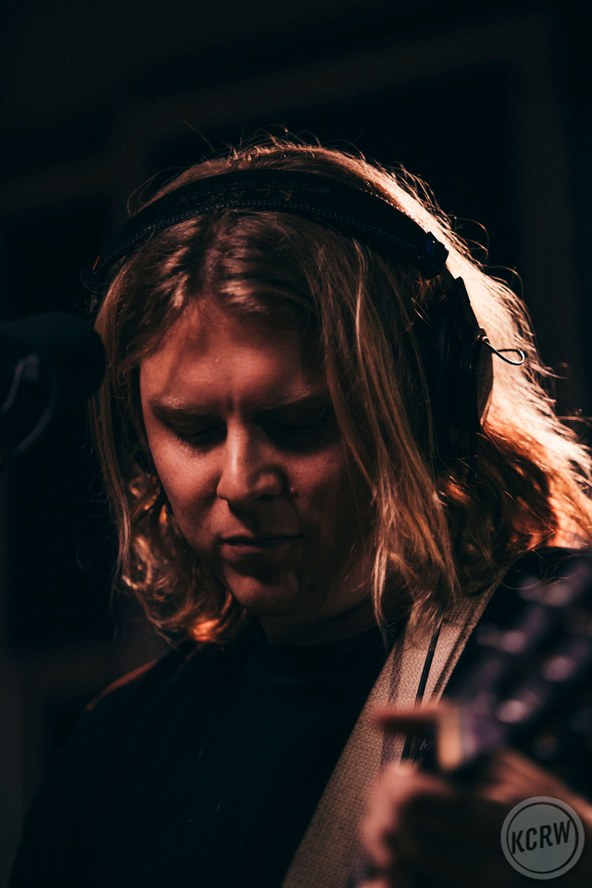