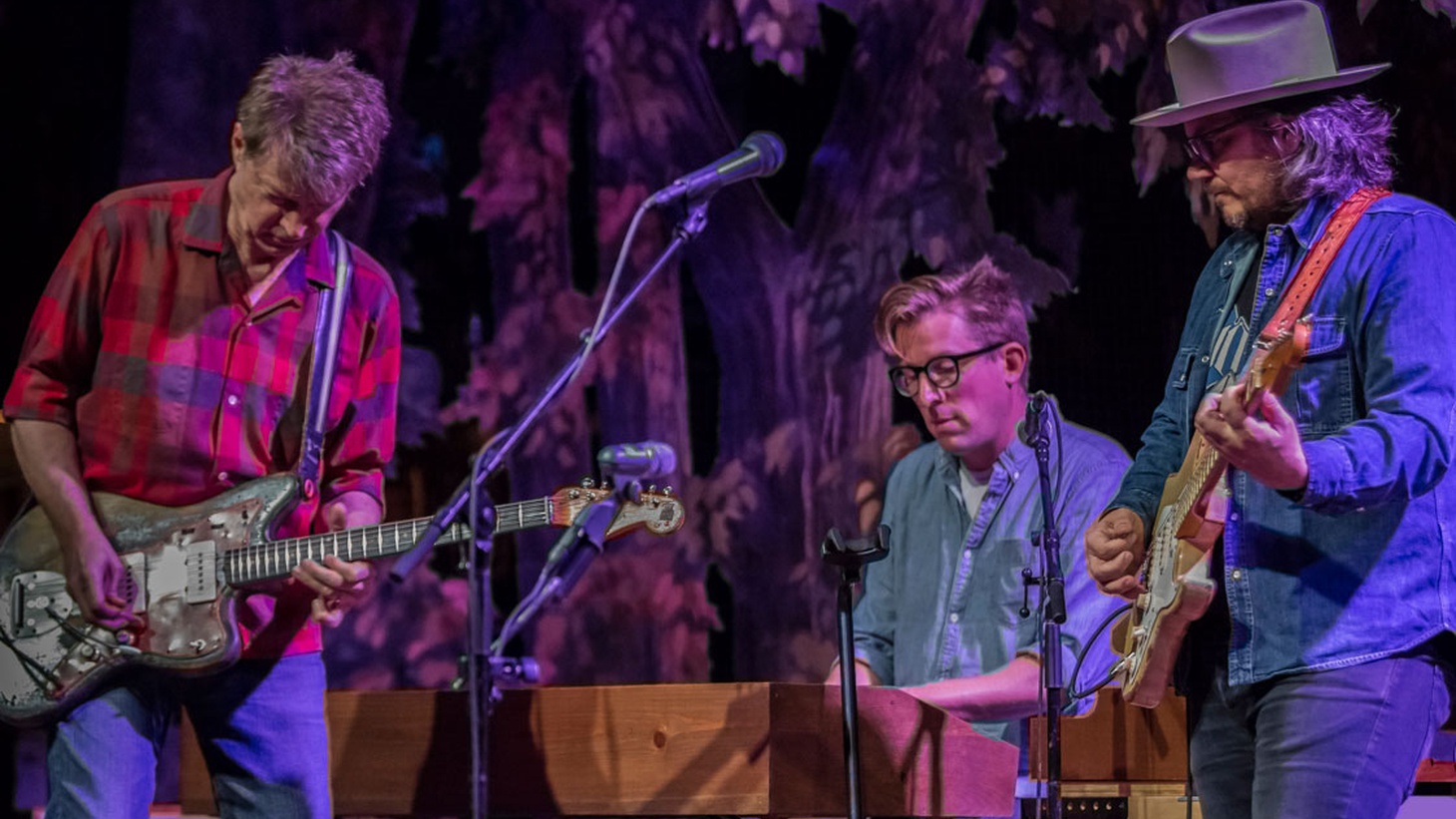 Wilco’s illustrious career hit a milestone in 2016, with the release of their 10th studio album “Schmilco.” They packed smaller venues during a fall tour to celebrate, including a run at The Theatre at Ace Hotel. We captured a private performance — stage set and all — at the Theatre, and it showcases a band at the peak of their powers. Rewatch this career-spanning set.

Also, thanks to Susan Garbett and The Theatre at Ace Hotel.