The sophomore album from London rockers Wolf Alice is a bold move forward for a band that came out of the gate with confidence and determination on their 2015 debut. The NME has called them the "best band in Britain" and we're excited to host them for a live set. 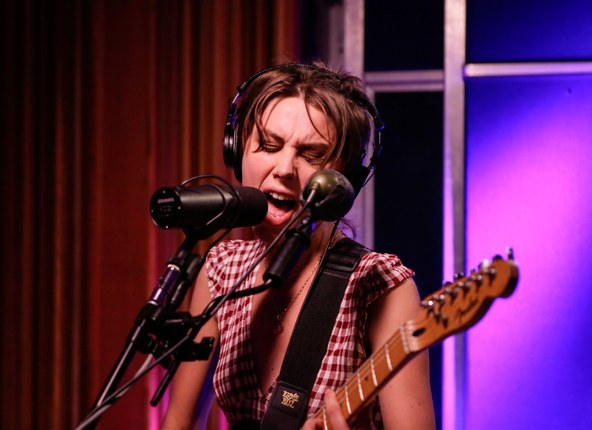 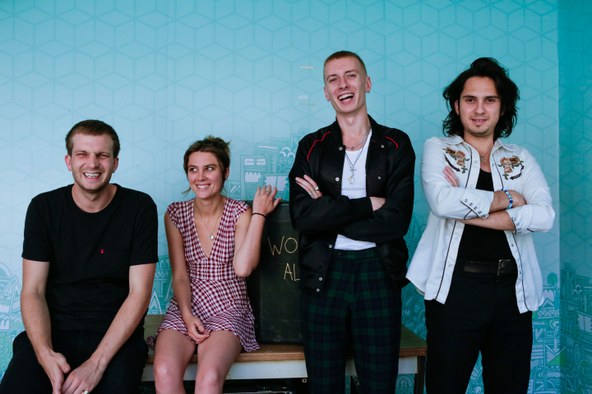