Much of what distinguishes New Orleans today from other American cities can be traced back to French and African influences from Haiti. The cultural ties go back more than 200 years, when 10,000 free and enslaved people left what was then the French colony of Saint Domingue during the country's revolution. NOLA's multi-cultural DNA is its calling card, and it's reflected in the food, architecture, art, and most notably, music. Kanaval: Haitian Rhythms & the Music of New Orleans is a new three-part documentary, hosted by Grammy-winning musician Leyla McCalla, that explores the history of Haiti, and its continuing impact on the music of New Orleans. 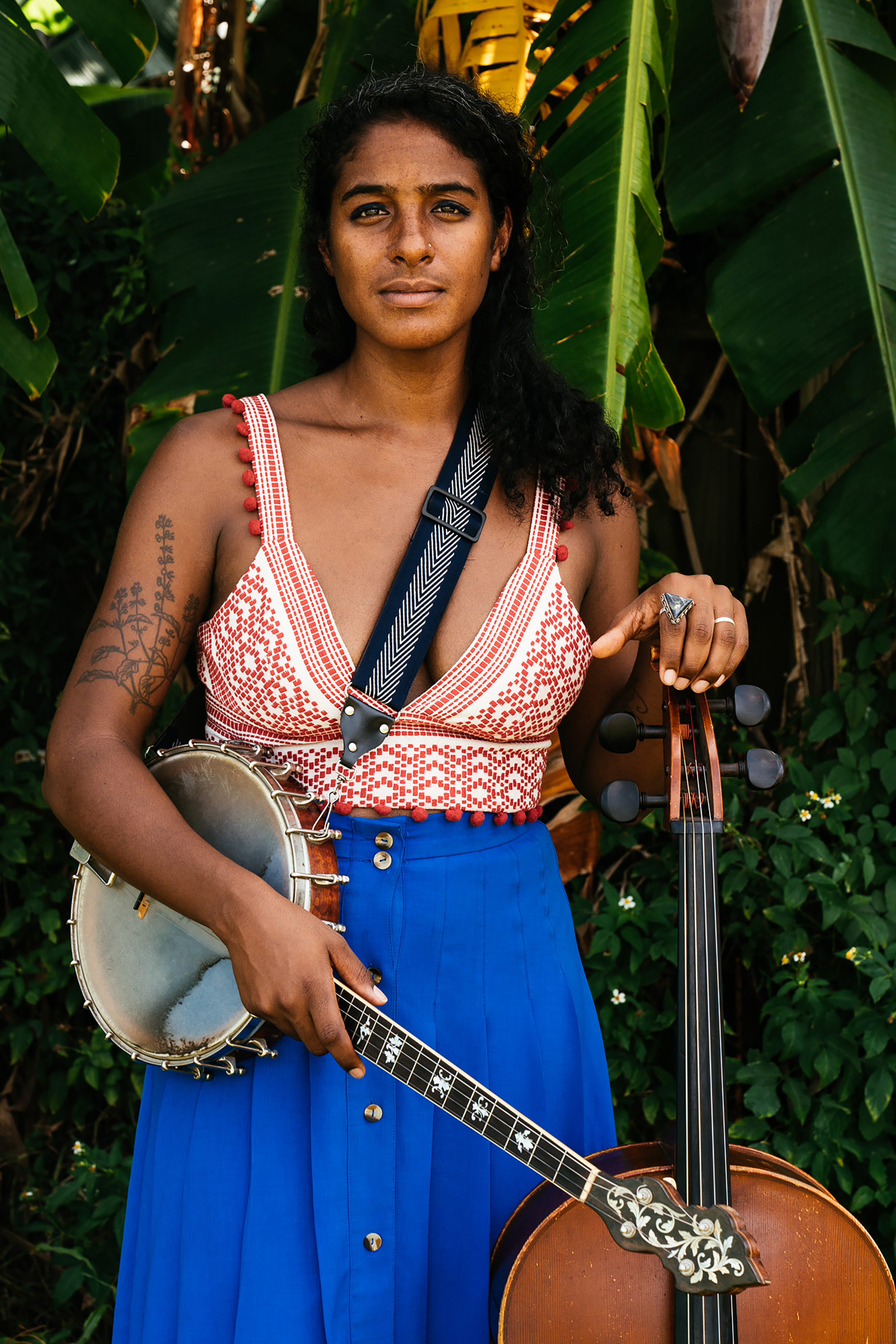 "For people who know Haiti and New Orleans, the similarities are endless," says McCalla. "The deep connections between these places really comes alive in the music."

The documentary, is part of a year-long project including live performances in Philadelphia and virtual events. One of these performances will be McCalla's current project, Breaking the Thermometer to Hide the Fever, that tells the legacy of Radio Haiti, the country's first privately owned Creole-speaking radio station, and the assassination of its owner through McCalla's own Haitian-American lens. The multi-disciplinary performance, featuring original compositions and arrangements of traditional Haitian songs, premiered in March 2020 at Duke University.