Private Playlist: A playlist featuring seven of our favorite segments Private Playlist is a listening session with Southern California’s most notable musical figures in their private creative environments.  Every week, we invite a local artist to share a handful of tunes they can't stop listening to. It's a celebration of the energy and inspiration that turns music lovers into music makers.

For this special edition, we've chosen seven of our favorite Private Playlist installments. In the spirit of KCRW, you'll hear music that runs the gamut from vintage ambient to Delta country blues; from Anime soundtracks to Nigerian funk. And, above all, you'll hear some amazing artists talk passionately about the music that keeps their creative hearts beating. 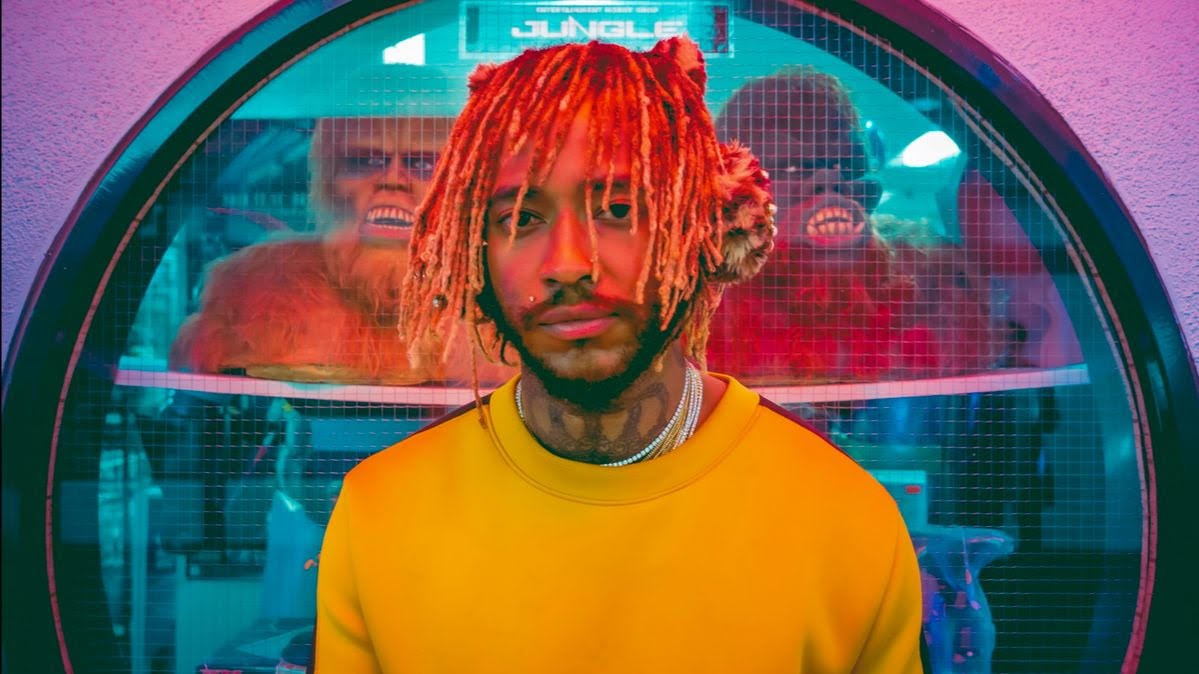 Photo by The onepointeight / Carlos Gonzales.

Stephen “Thundercat” Bruner is one of L.A.’s most accomplished and in-demand musicians. A frequent collaborator with Flying Lotus, Bruner has also contributed to albums by Erykah Badu, Kamasi Washington, and Kendrick Lamar, with whom Bruner shared a Grammy in 2016 for his performance on the track “These Walls.” But most recently Thundercat has come into his own as a solo artist. His fourth album, “It Is What It Is,” was released in April 2020 on Brainfeeder. Bruner spoke with KCRW about the night Jaco Pastorius changed his life, the importance of listening to albums from the beginning, and the record that helps him through strange times. 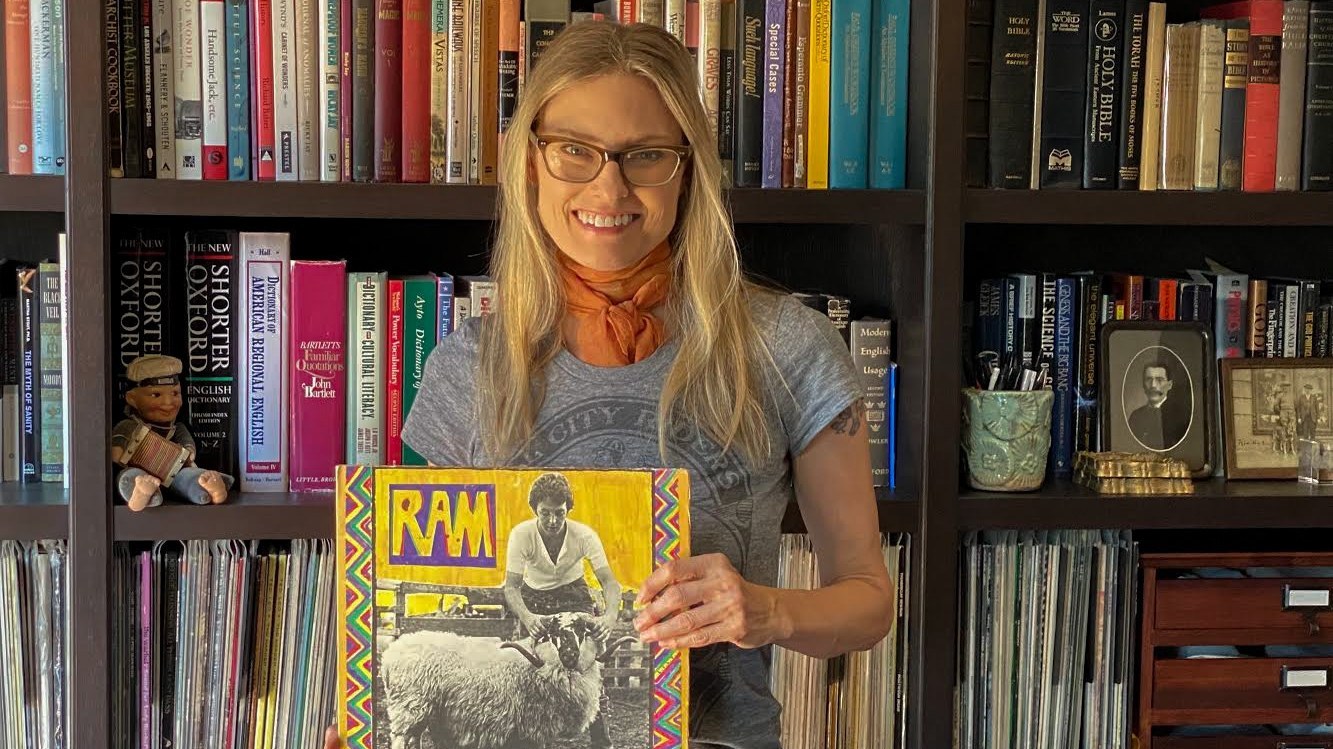 Aimee Mann is one of the most acclaimed voices in contemporary American songwriting. Casual music fans will know her best for two songs: Her first hit, “Voices Carry,” was recorded with Boston band ‘Til Tuesday in 1985. Fifteen years later, her song “Save Me” became an iconic scene in the film Magnolia and earned her an Academy Award nomination for Best Original Song. But to acolytes, Mann is a paragon of smart, reflective, and penetrating songcraft. Her last solo release, 2017’s “Mental Illness,” won her a Grammy for Best Folk Album. Alongside fellow indie darling Ted Leo, she writes and records as The Both and co-hosts a podcast, The Art of Process. 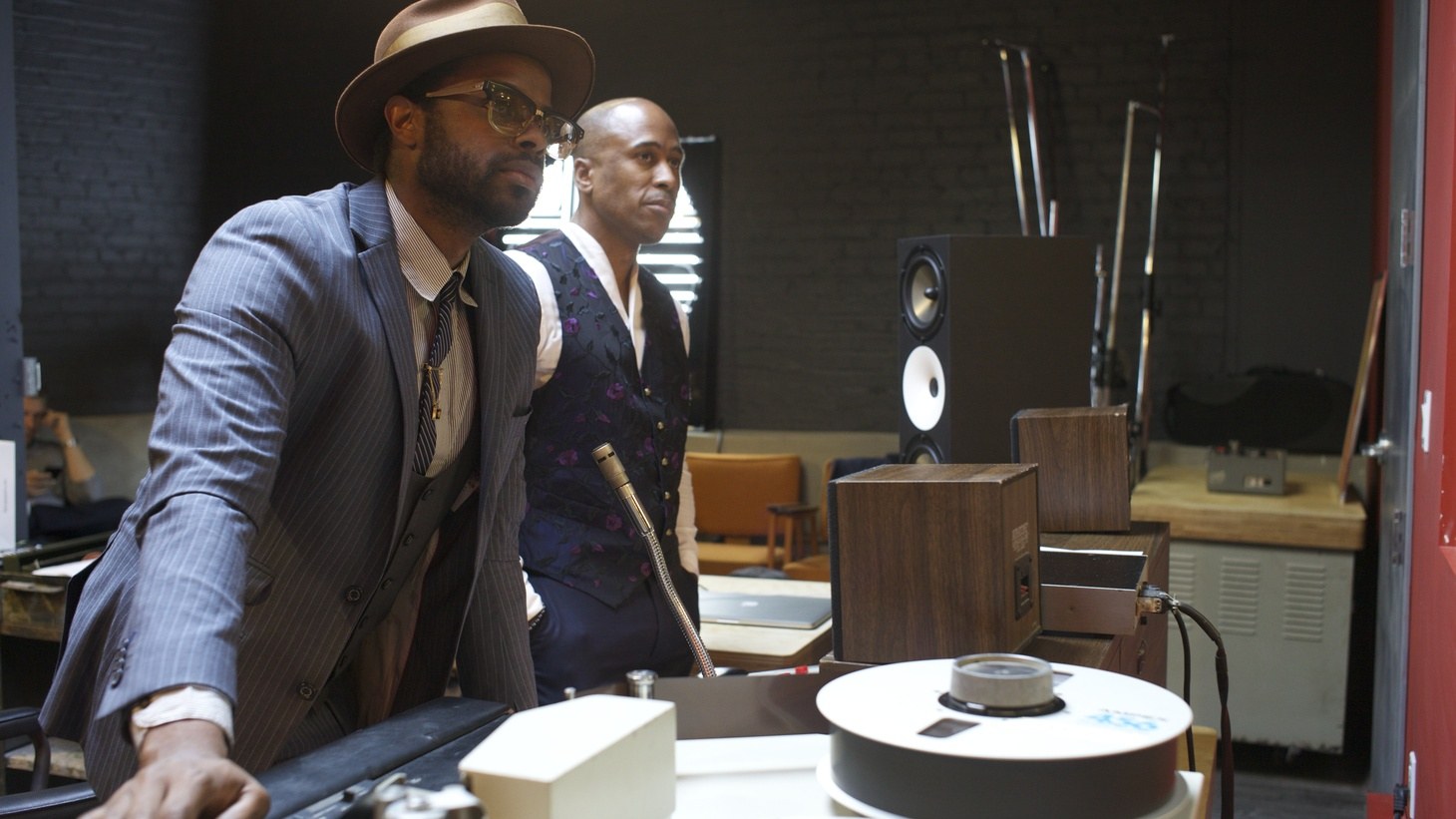 Adrian Younge and Ali Shaheed Muhammad were already superstar producers and musicians in their own right before teaming up as The Midnight Hour. Now they're in demand as film and TV composers after their breakout score for Netflix's Luke Cage in 2016. Younge and Muhammad also moonlight as part of the creative team behind the local performance series, Jazz is Dead. In this special edition of Private Playlist, Younge and Muhammad reflect on the music that’s currently giving them communion, inspiration, and release amidst the uprisings. 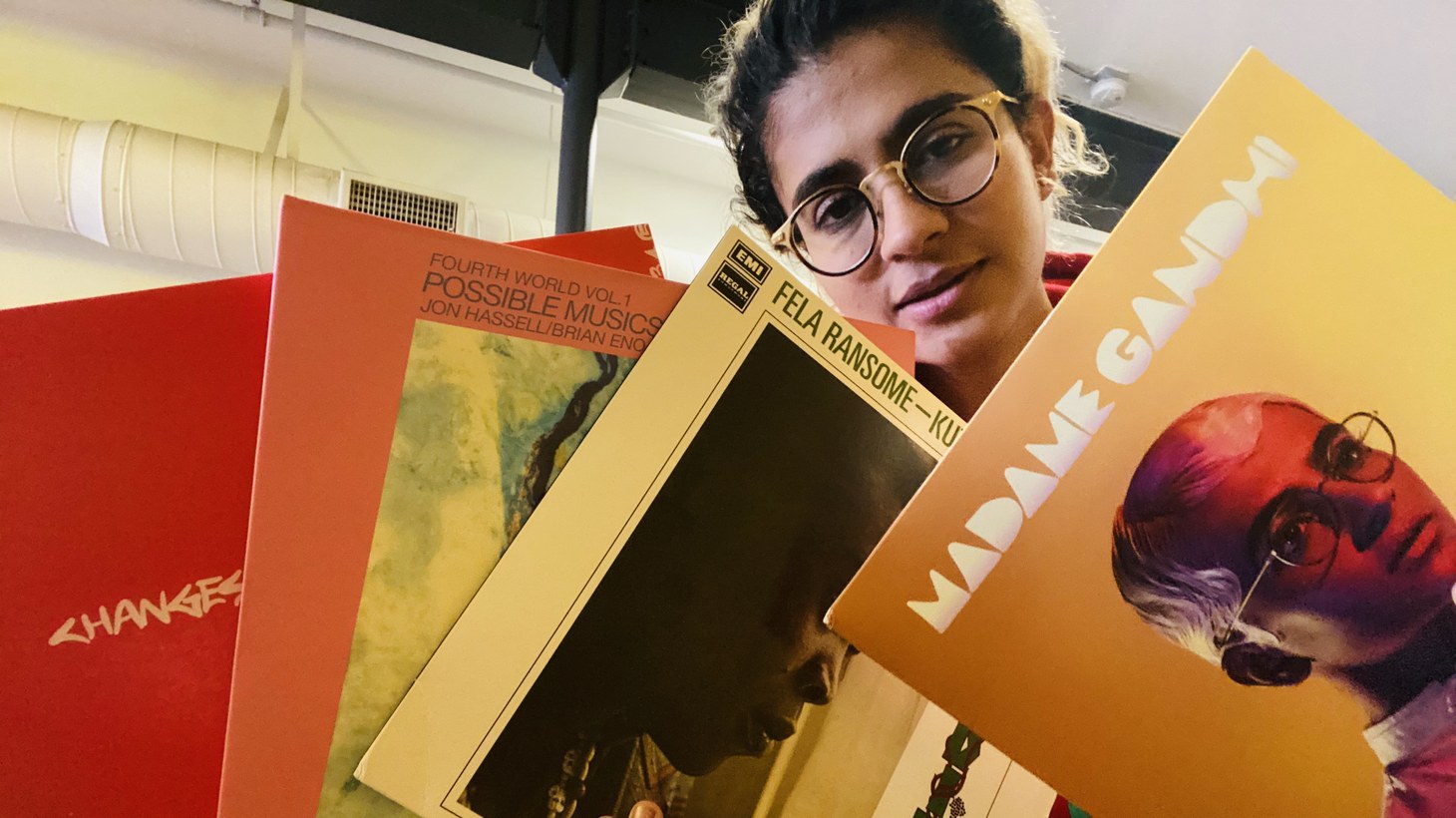 Madame Gandhi is the stage alias of producer/drummer/activist Kiran Gandhi. While an undergraduate at Georgetown University, Gandhi sat in with Thievery Corporation as a drummer during their 2010 Bonnaroo set. Moving to LA, she was working as a digital analyst at Interscope Records in 2012 when she uploaded a live drum arrangement of M.I.A.’s “Bad Girls” recorded at their offices. On the strength of that performance, she joined M.I.A.’s touring lineup while earning her MBA from Harvard Business School. After matriculating, in an effort to destigmatize what she called “period shame,” Gandhi ran the London Marathon in the summer of 2015 while visibly bleeding. She subsequently moved back to LA and launched her solo career as Madame Gandhi in an effort to combine her dual loves of activism and music. As an activist, she has addressed the United Nations and presented two TED Talks. Her debut EP, “Voices,” was released in 2016, followed by “Visions” in 2019. 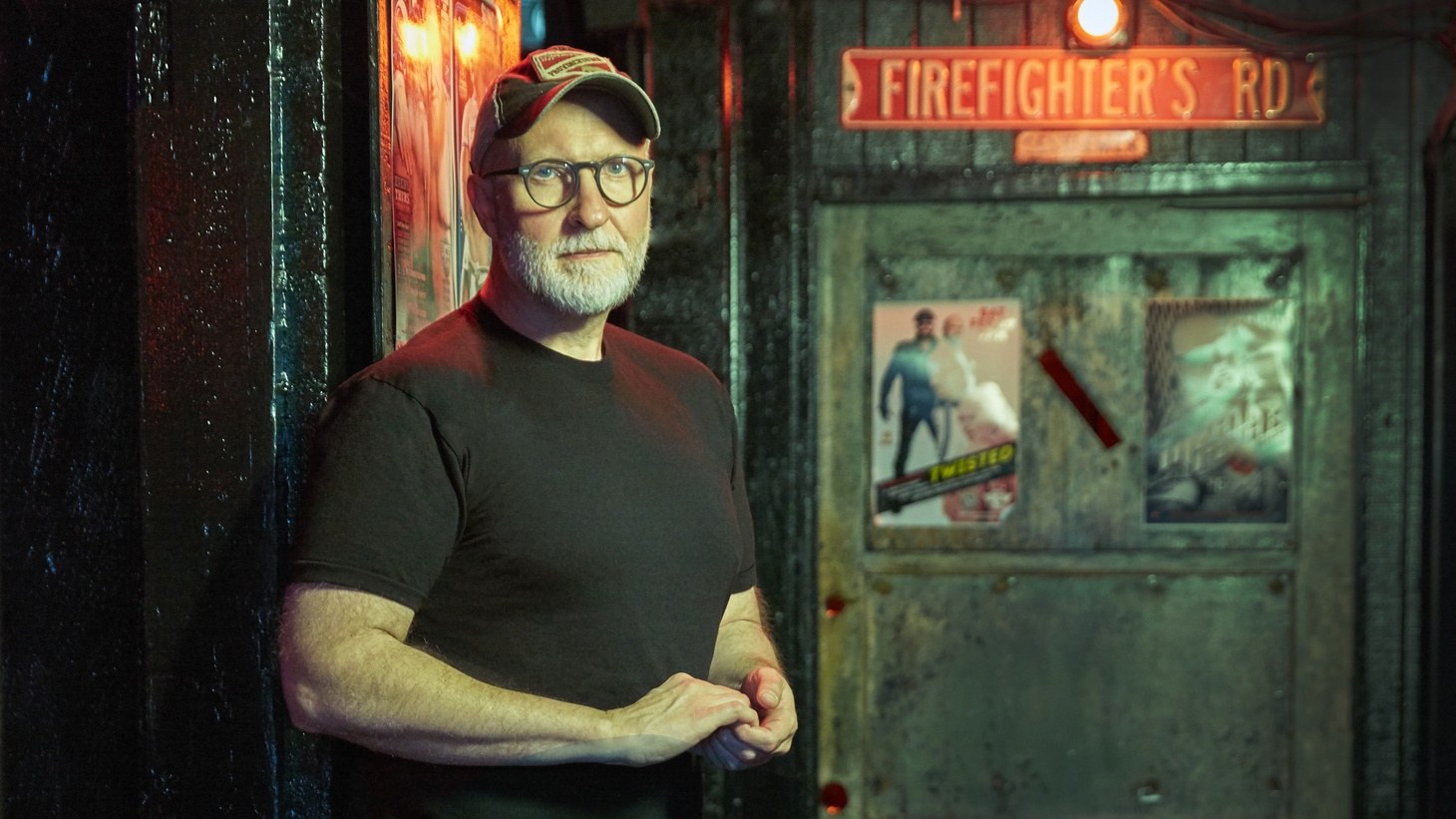 Bob Mould is one of the principal architects of American underground music. As one-third of ‘80s Minneapolis power trio Hüsker Dü, he married hardcore to psychedelia and punk to classic songcraft. He spent much of the '90s leading Sugar, an even crunchier trio whose widescreen power-pop brought him within a hair's breadth of mainstream success. His solo career launched with 1989's indelible “Workbook” and continues with the forthcoming “Blue Hearts.” In addition to his rock pedigree, he's been a writer for World Championship Wrestling; a memoirist (“See A Little Light”); and a celebrated house-music DJ. 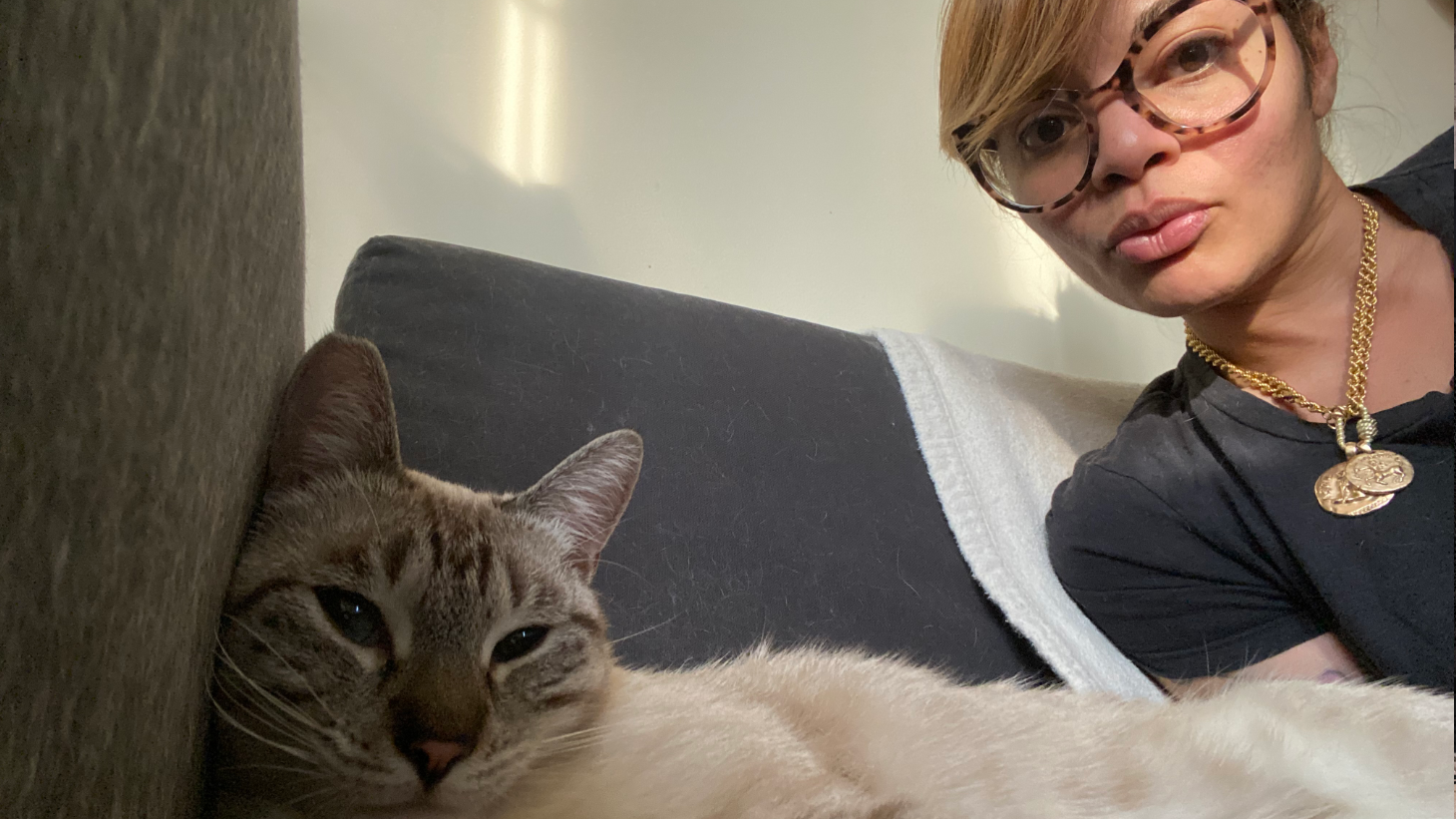 For nearly two decades, singer-songwriter Ndidi O (born Ndidi Onukwulu) has carved out an adventurous career that deftly moves between soul, blues, trip-hop, gospel, cabaret, and more. A two-time Juno Award nominee, Ndidi has released six solo albums, most recently 2018’s “These Days,” which she co-produced with Canadian multi-instrumentalist Mischa Chillak. She and Chillak also write and record under their trip-hop alias, BOGA. For this edition of Private Playlist, Ndidi O shares her soundtrack for a gently melancholic autumn walk. 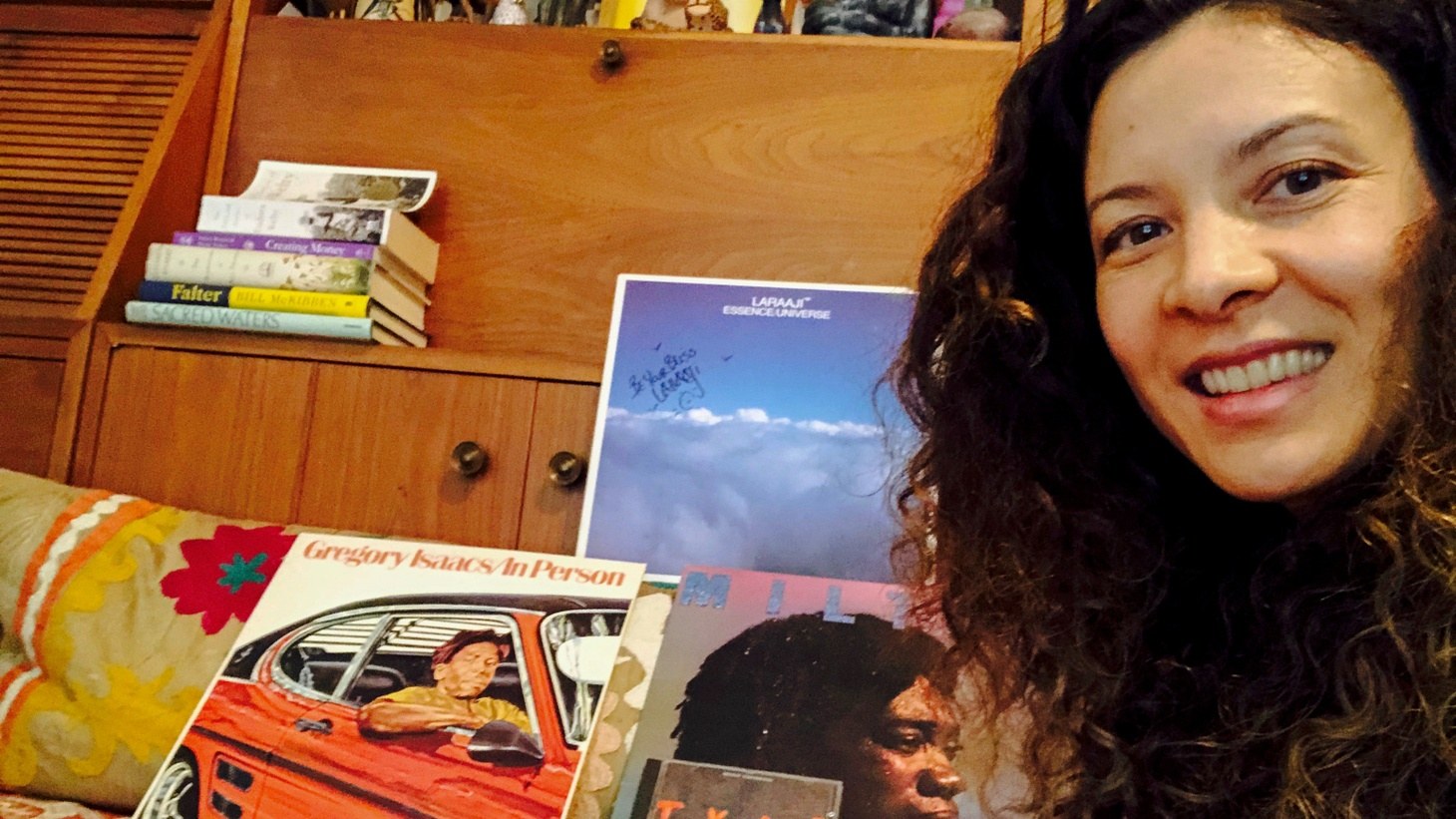 Mia Doi Todd is a singer-songwriter and L.A. native. Since 1997, Todd has released ten solo albums and appeared on countless recordings with other artists, including Saul Williams, The Folk Implosion, and David J of Bauhaus. She is also part of the creative team behind local venue Zebulon Café Concert in Frogtown. Todd spoke with KCRW about the pleasures of introspection, the healing powers of music, and the perfect reggae tune for a trampoline.