In the Summer of 2008, Raphael Saadiq invited the entire DJ staff at KCRW to come to his Blakeslee Street Studios to listen to his latest album, “The Way I See It.” As a self-professed avid listener to KCRW, Raphael knew we were already fans, but instinctively felt the throwback, Motown sound joyousness of the new album might be an easy fit on our airwaves. He was right. The album was a hit with our programmers, and re-introduced Raphael to a whole legion of new fans.

We've stayed in touch with the Saadiq camp ever since, championing each and every new step. "Stone Rollin'," his spirited 2011 follow-up to “The Way I See It,” added an urgency to his feel good groove, and last year's epic tribute to his older brother, "Jimmy Lee" was a cinematic exploration of longing, loss, forgiveness, and regret. Both were massive KCRW records, and both ended up on our year end “Best-of” lists. 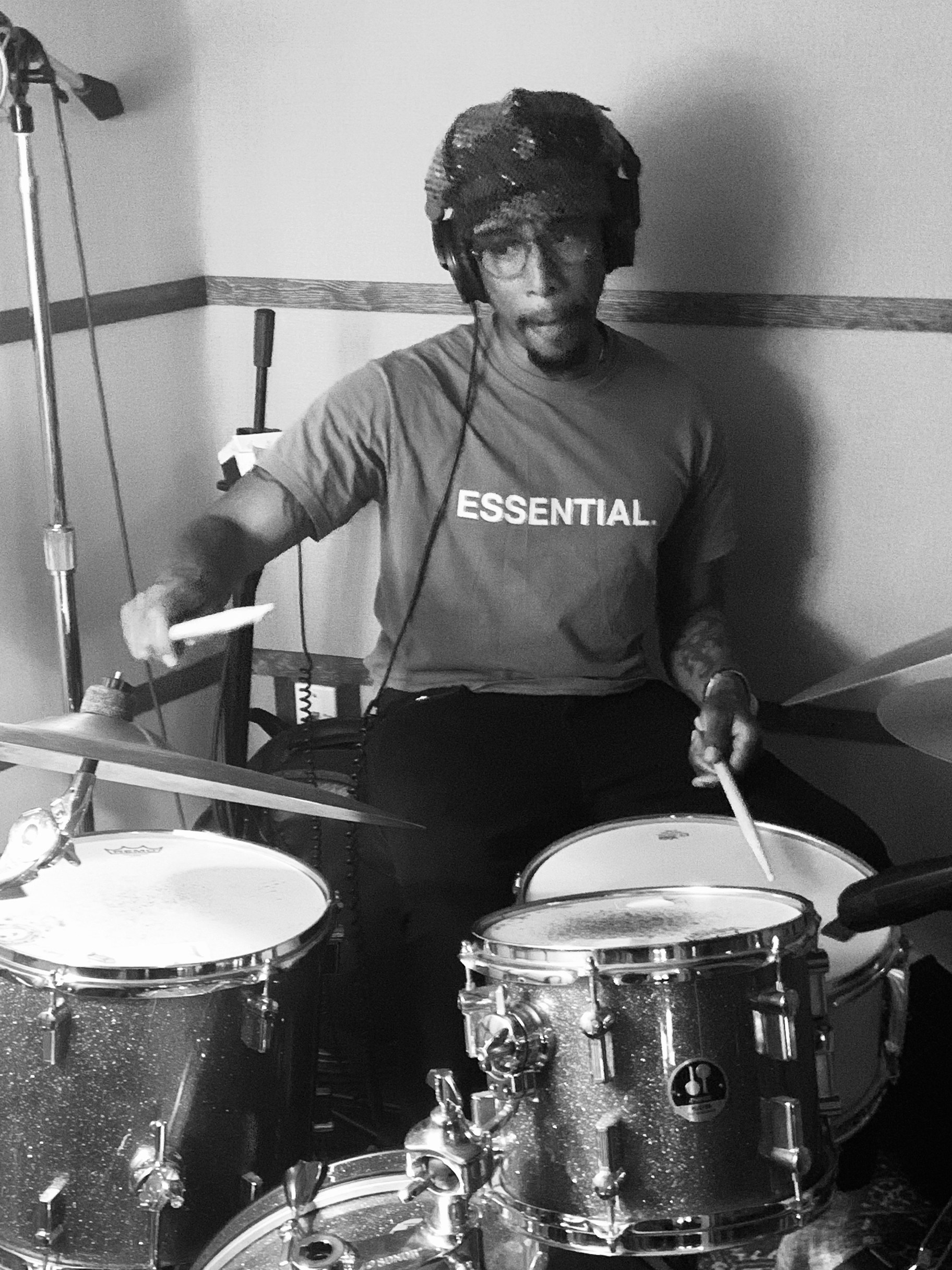 Raphael Saadiq joined us for our latest In Residence session, and spoke with KCRW about his studio, his creative process, and the venues where he wants to play when COVID is over.

You juggle lots of projects  — of course your own solo work, film/series composition, producing, writing… the list is very impressive and goes on. Do you approach these projects with different artistic points of view or do you have a method that lets you create seamlessly across the board?

Raphael Saadiq: Music is something I work on everyday, whether for me or for someone else, so there is consistency in my approach. There are parts of me--integrity, emotion and quality control--that I bring to everything I work on. I want to do good work, I want to do so with talented people and I’ve been very fortunate to work with some pretty great people.

One of the things I like about working on film and television vs. making records is you get a chance to hang out with everybody who works on the show: writers, actors, directors, producers, the people who oversee the budget. Everybody in the room has a job, everybody’s job is important and they treat you that way.

I also like the challenge of a deadline. I can write a piece that someone may not like or they might love. You never know when you come to the table, so there are times where you have to go back to the drawing board and figure out the equation differently. But solving those challenges sometimes helps me figure out other things in my real life. 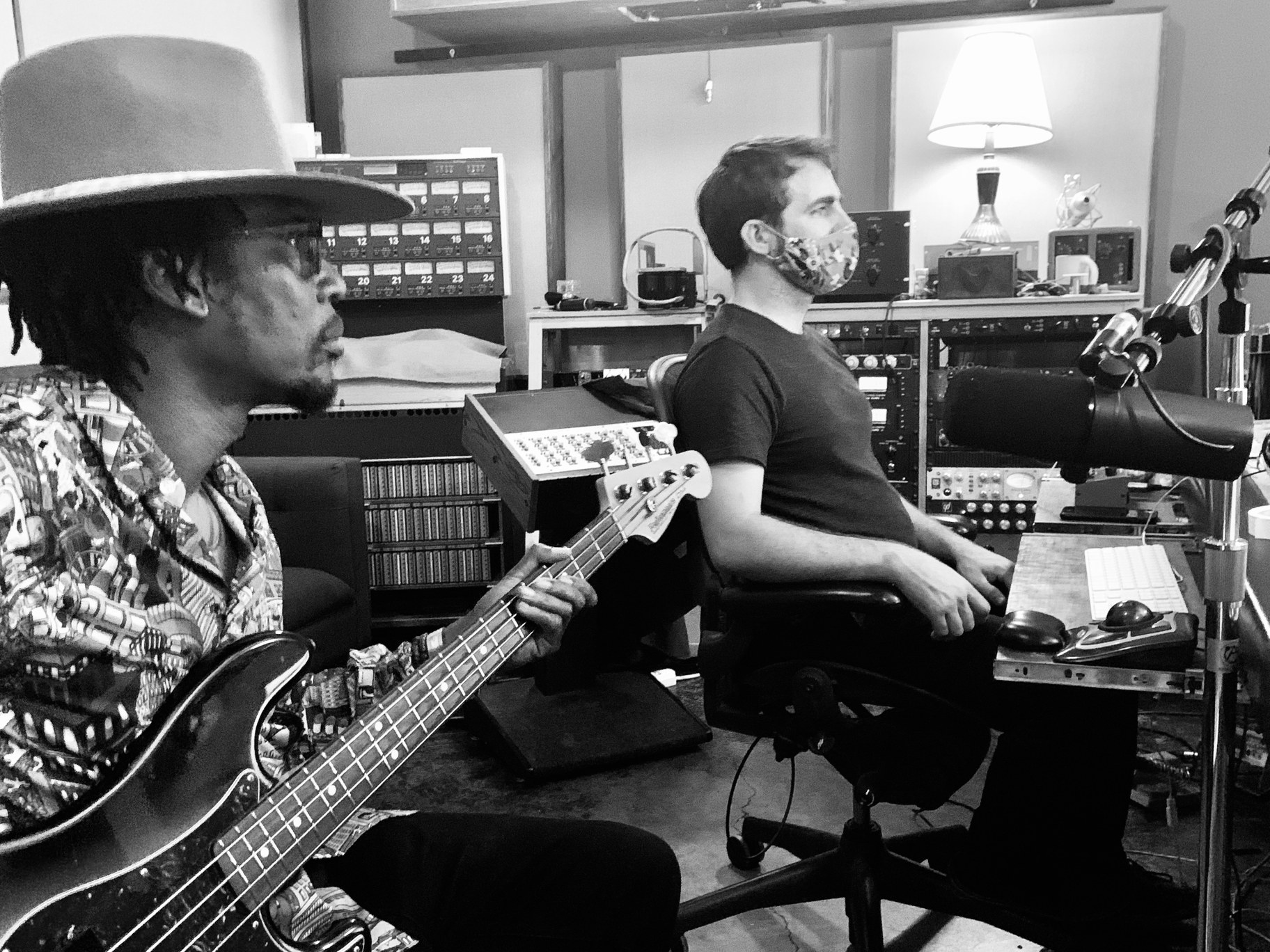 You pull from all shades of the sonic spectrum and make a sound all your own… if you had to name two or three artists who played a pivotal role in shaping/influencing you — who would that be and what about their style did you gravitate towards?

Raphael Saadiq: Number one I would say Donnie Hathaway. When I was a kid, I watched the movie “Come Back Charleston Blue,” but I didn’t know at the time he had done the score. Hathaway studied a lot of different people who scored films. I started listening to his songs as an artist and studied how he translated that work into his scores.

I looked up to Hathaway and people like Curtis Mayfield because they were successful black artists who also did scoring. The staff composers for Warner Bros. and Disney cartoons, who no one knows by name now, were also major influences. I appreciated the orchestration they did in animation when I was a kid and that really helped me later with scoring.

Other influences were the Chambers Brothers and the Swannee Quintet, who were like the Soul Stirrers, which was Sam Cooke’s first group. That was the music I grew up on. A lot of three-part harmonies. A lot of strong gospel hymns. That gave me a foundation to write from, to put a lot of feeling into my music. In scoring, you have to have that type of feeling.

Then there’s Sly. Sly Stone was a radio disc jockey before he started Sly and the Family Stone. Again, I tried to pull from artists who did many different things outside of just making records. If I wanted to survive as a musician, I felt like I should be able to shoot from anywhere on the court. Don’t leave me out on the three-point line because you think I can’t make that shot. I’m gonna try to make that shot. 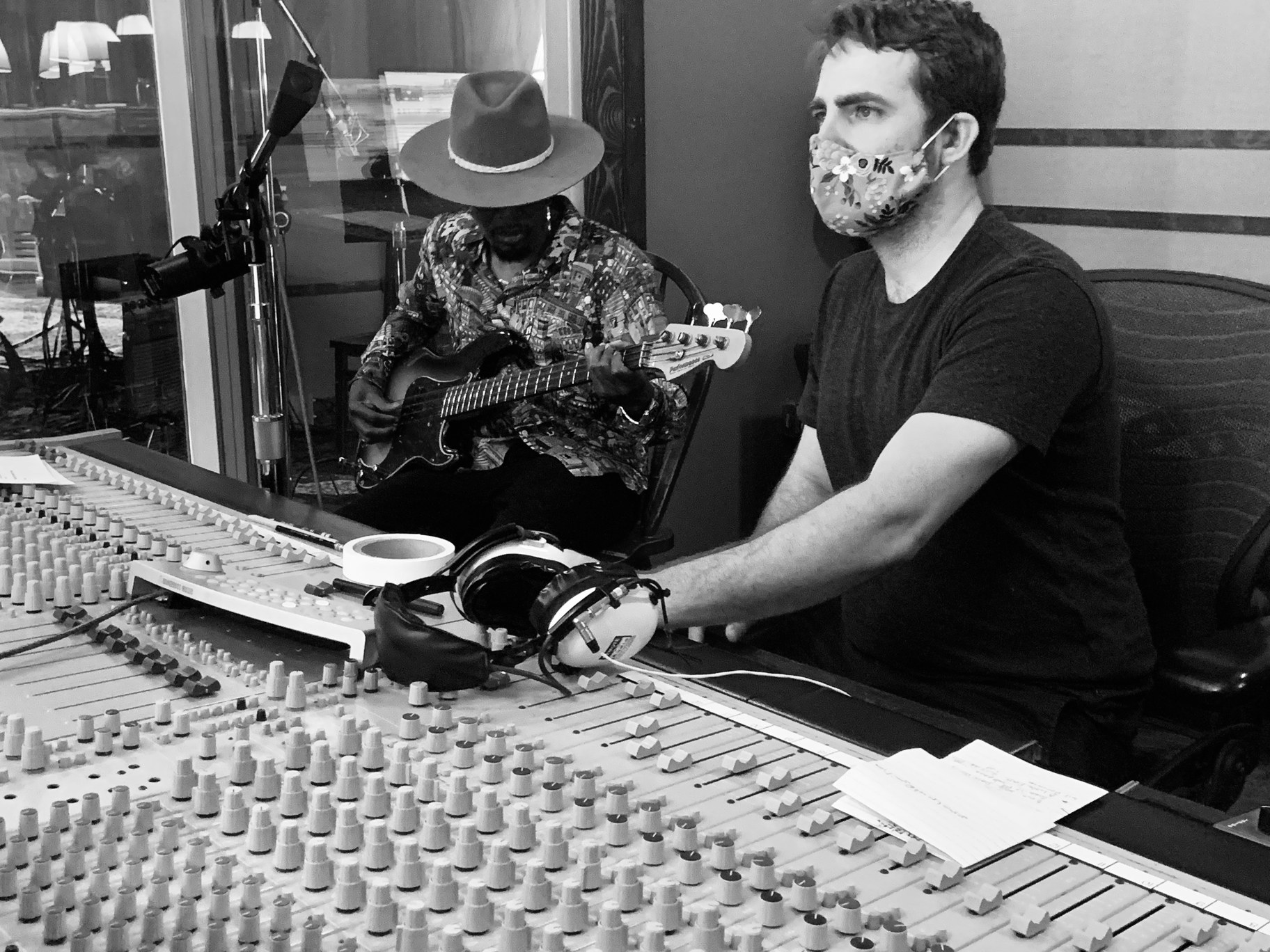 Raphael Saadiq: Blakeslee Recording has been up and running for 16 years. It’s magic because I never tear down my drumset. It is symbolic to leave the drums up in that room all the time. My drumset is married to the wood in my A-room.

There are different spots you can sit around the room and catch a distinct vibe, Lionel Richie walked around and he picked the spot where he felt magic. We have a nice selection of vintage instruments and microphones, too. With John Legend, he picked a microphone that I had never used myself. It gave him a classic sound for his Christmas album and he’s still the only person to ever use that microphone in the studio.

You can use Blakelee in small settings or you can use the big room for strings. My whole deal was, I wanted to be somewhere I could record an orchestra at any time. It wasn’t really the thing to do, having a big room, when I bought the studio. But I knew I wanted to make a lot of different kinds of recordings. When you get 10-15 people together, there is magic in big rooms.

When we get back to live performance, do you have a venue, city, festival (etc.) you most look forward to playing?

Raphael Saadiq: Charlotte, North Carolina. It’s a place I don’t get to play very often, but I had a great time last time out and I look forward to going there again.