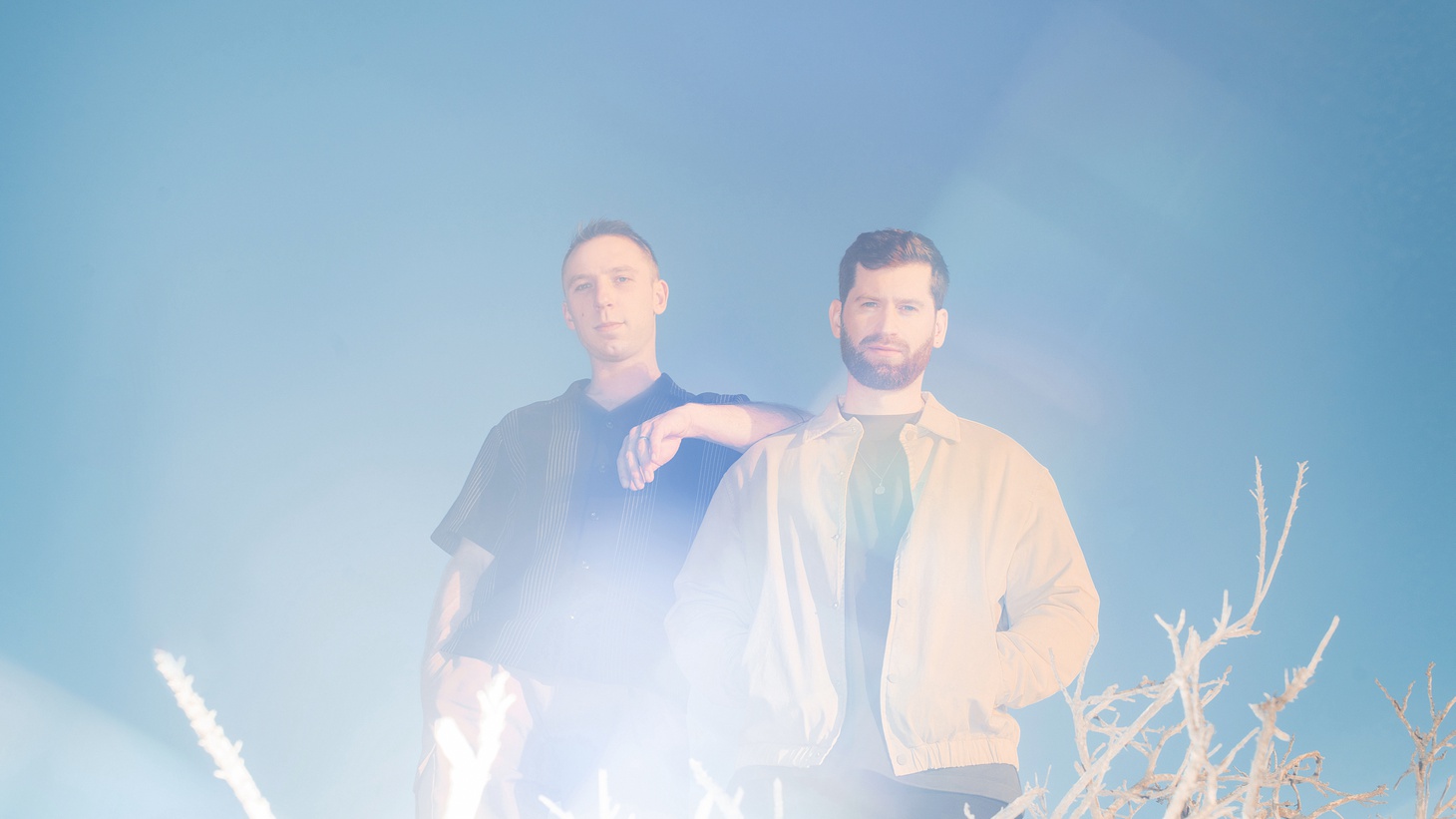 Through the thorns, and from such great heights… ODESZA feel the love. Photo by Tonje Thilesen.

Were you kind of expecting that this would be Spoon’s week to take the top position? Us too. They just released their 10th (!) studio album, “Lucifer on the Sofa,” and it’s already in the conversation alongside their most beloved, classic records. Of course, we may be biased, having spent release day at a Spoon concert in Anne’s Backyard (more on that soon).

Alas, Spoon ended their considerable climb this week in the (still pretty sweet) number 3 spot. Toro Y Moi is holding tight to second place, and it was last week’s excellent surprise single from ODESZA, featuring vocals from the incomparable Bettye La Vette, for the win. It’s the first new music the electro-pop duo have released in years, and while it came with next to no additional information, we can’t help but hope that this means a new album isn’t far behind.