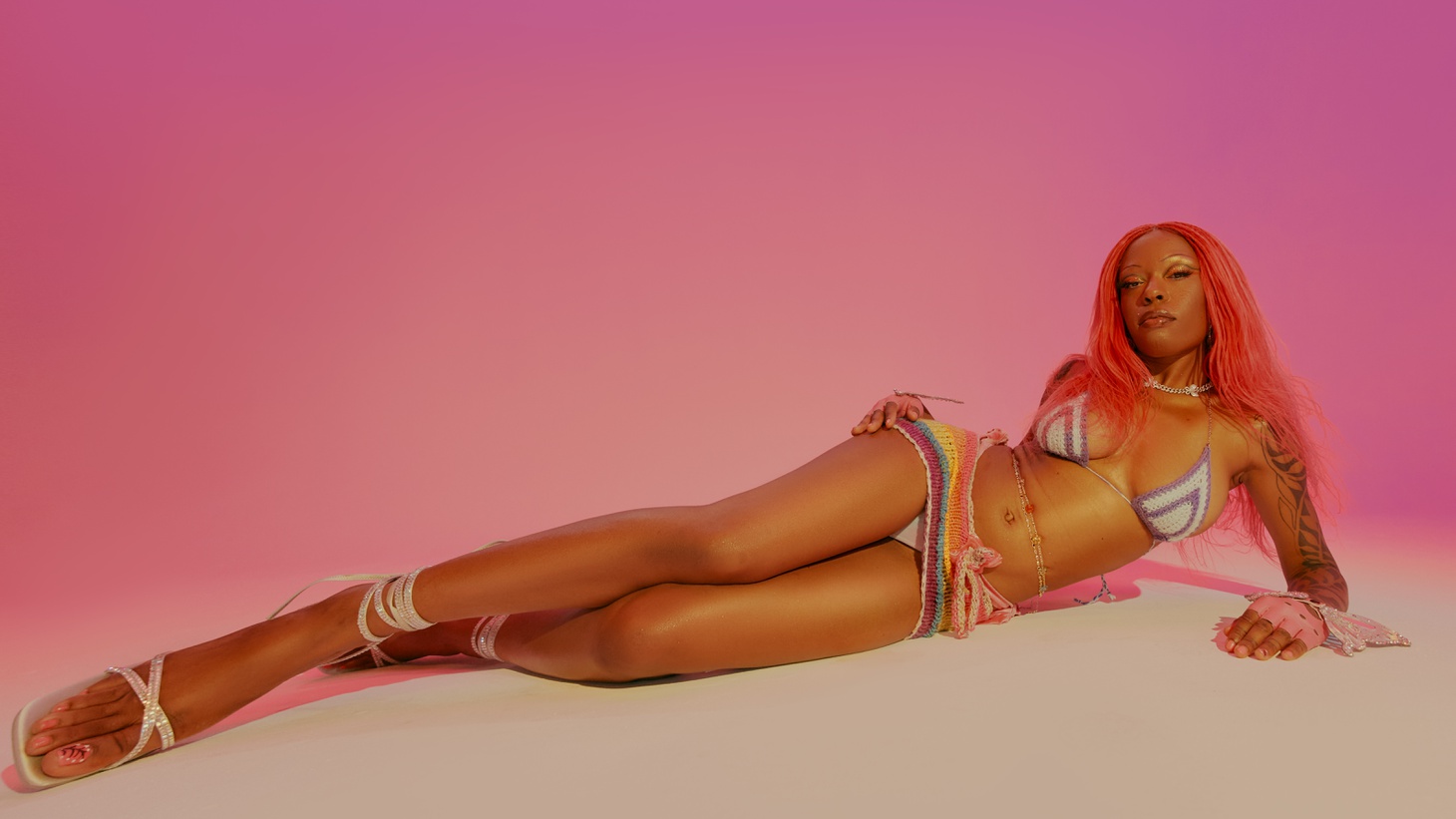 The heat is on. With Charlotte Adigéry & Bolis Pupul back in the number one spot, they are now officially in competition with Toro y Moi for most weeks spent at the top of KCRW’s Top 30 chart this year.

Does the rest of this list offer a preview of anything that could give them a run for their money? The fire new single from Sudan Archives, “Home Maker,” appears neck and neck with Charlotte & Bolis only a few days after its release. If the track is  forecasting an album announcement, then that album will almost certainly spend some serious time at or around the top spot. The same can be said for Andrew Bird’s new Joan Didion-inspired standalone single.