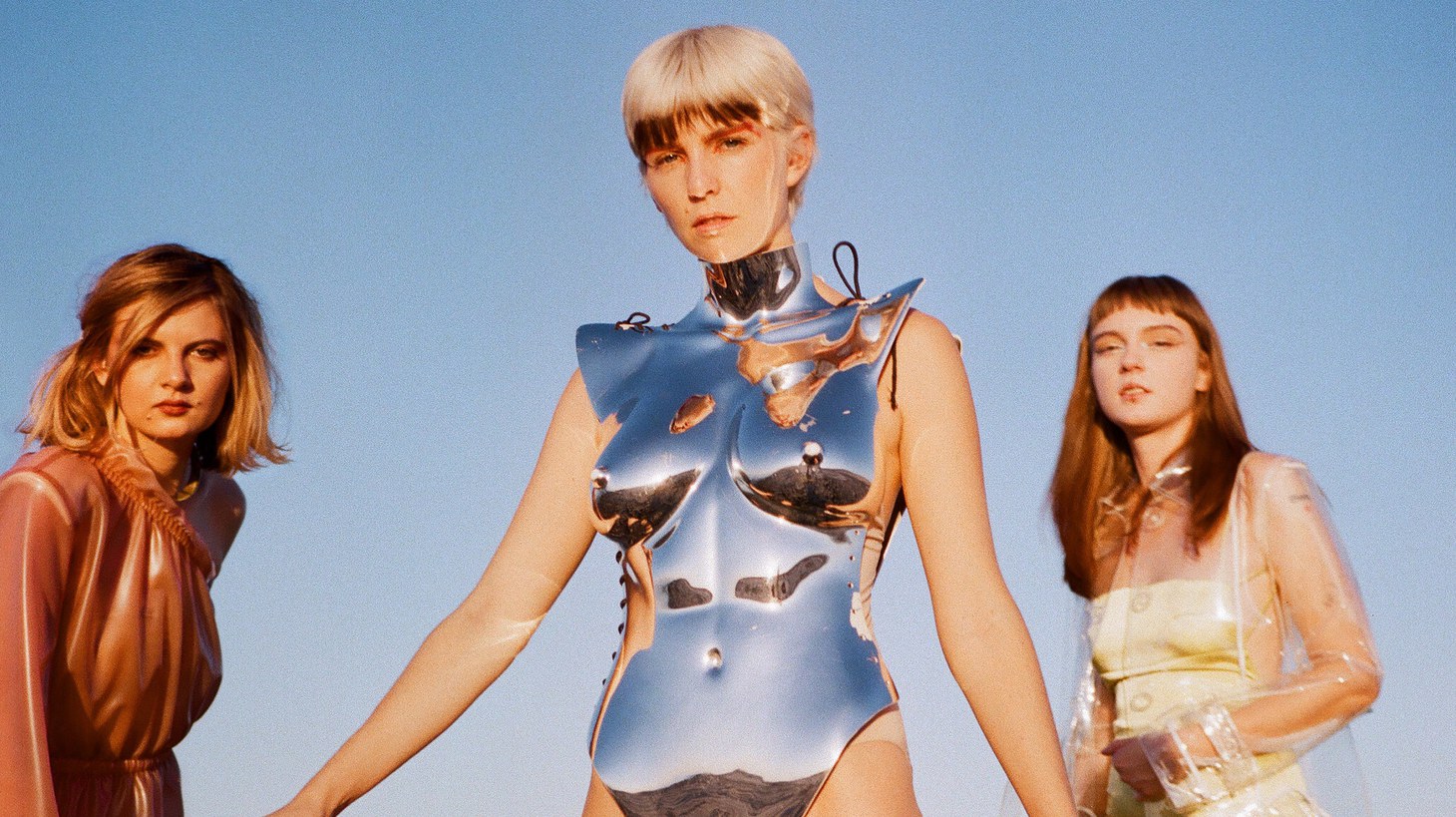 The electro-shock jolt of LA post-punk band Automatic’s “New Beginning” hit us for the umpteenth time on KCRW’s airwaves this past Friday night, and we had a feeling that this would be the week when it would finally ascend to number one on our charts.

Along those lines, we also had a feeling that local hero Syd’s suspicious absence from the charts last week following the announcement of her forthcoming album “Broken Hearts Club” would be short lived. Its place in the top three is well deserved.

Also well deserved is the strong showing for Ibibio Sound Machine’s new Hot Chip-produced album “Electricity,” and the excitement to have Hollie Cook’s signature twist on lovers rock reggae back in the mix is pretty apparent based on her elevated placement as well.