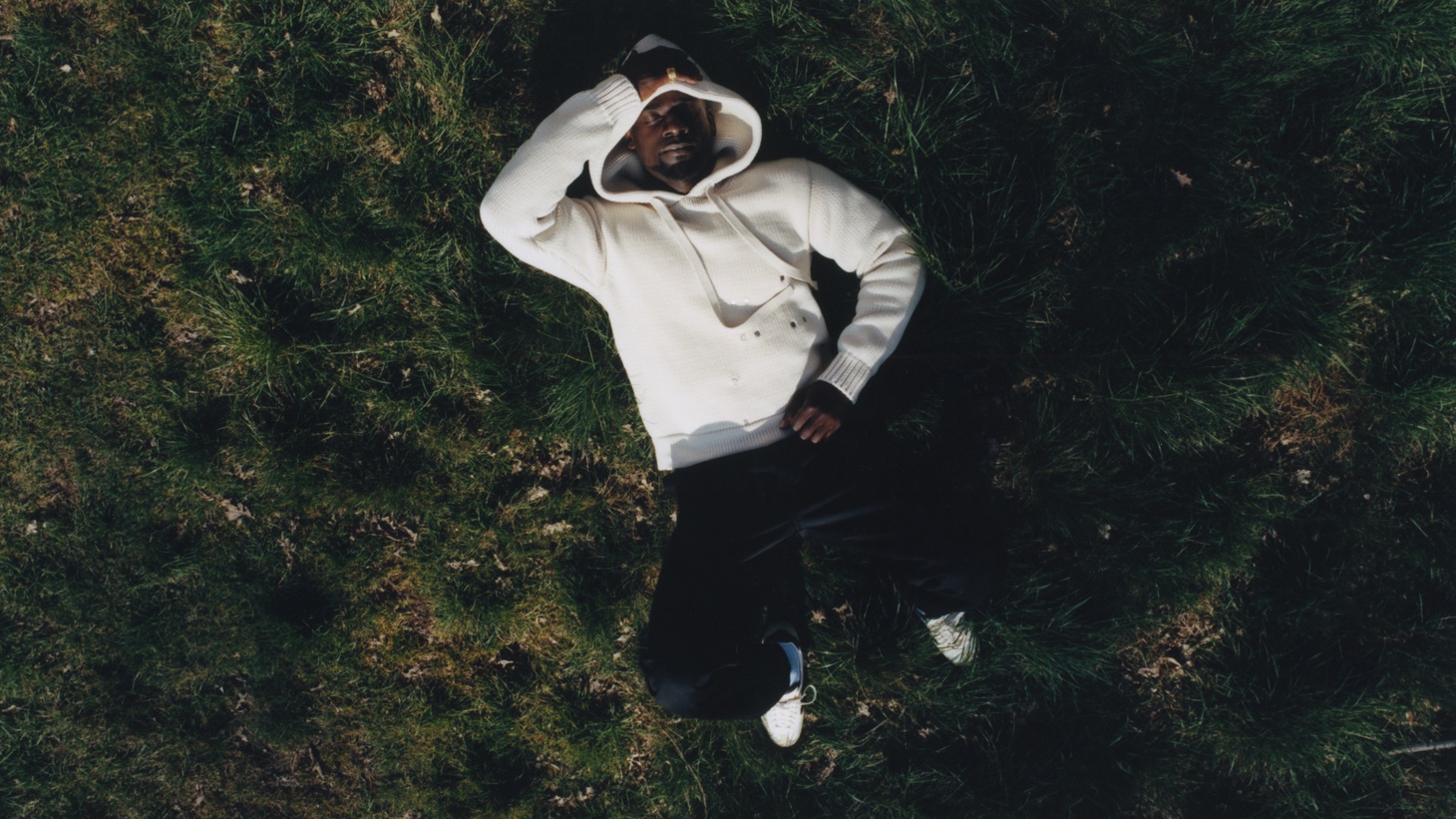 If you remember certain dance floors of the late aughts, then you might do a double take upon learning that UK-based grime x funk mastermind Lil Silva has just released his debut album, “Yesterday Is Heavy.”

It’s a project over a decade in the making, and the care that has gone into every tone on this luxurious R&B record is immediately evident. KCRW DJs have been champing at the bit for full access to the goods, as nearly all 12 of the tracks had a presence on our airwaves over the past several days.

With Lil Silva comfortably occupying the number one spot, the rest of the list is up to the task of keeping the good vibes going strong. New York’s Say She She are always on the assignment of making it as funky as possible, and with their new single “Trouble” they’ve cranked up the lovers rock lever. Returning Top 30 favorites Viagra Boys are on a steady climb, while the inspired pairing of Panda Bear & Sonic Boom, Glasgow’s Young Fathers’ first single in four years, and the latest from Hope Tala all make their debut.

Take in the full rundown, and find us on Spotify!