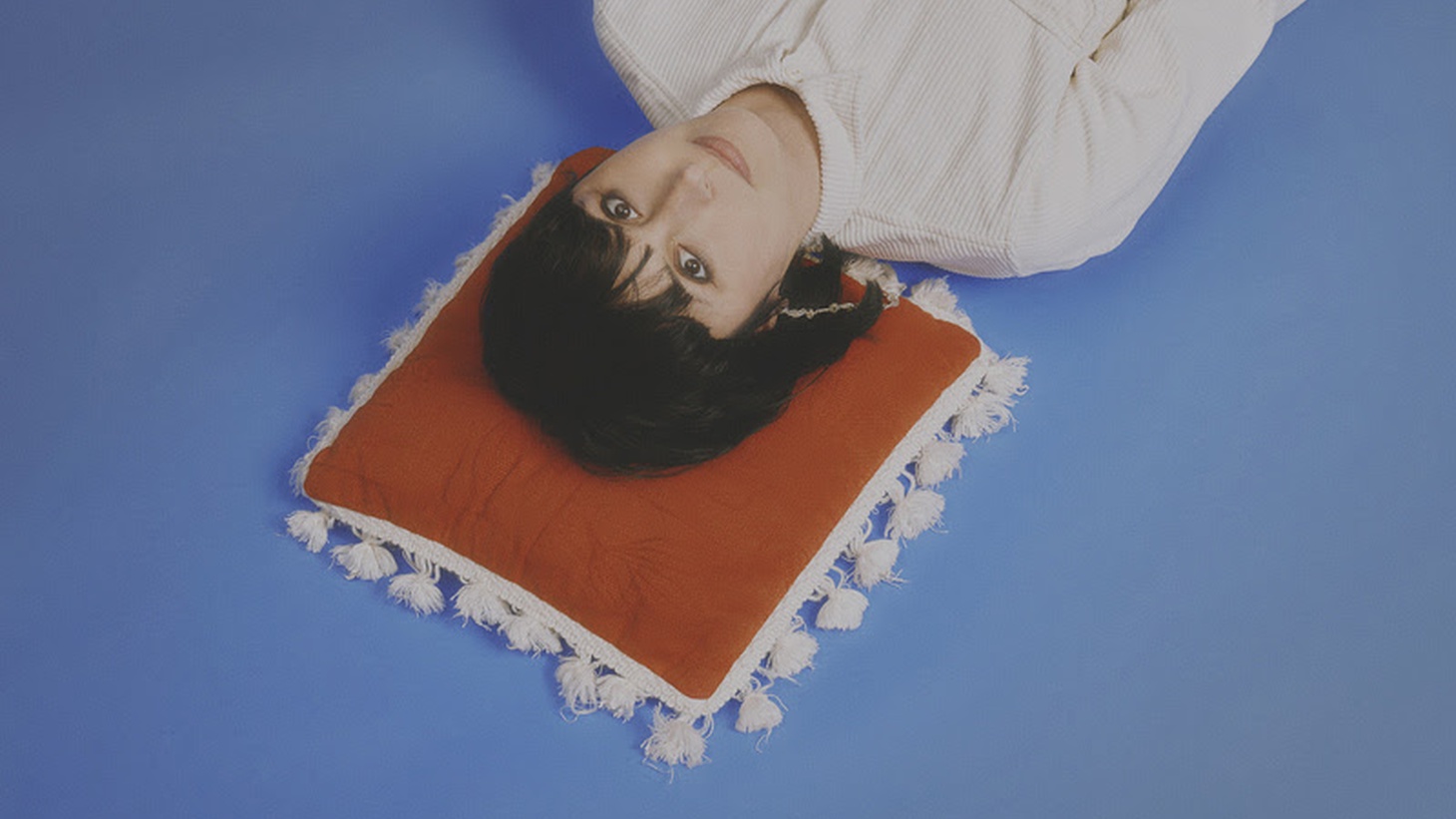 In a wild twist, Toro y Moi’s “MAHAL” is not one of KCRW’s 30 most played records of the week for the first time since its late April release. What could have possibly come along to unseat this modern masterpiece, you might ask? A great many things, as it turns out. As the summer days burn brighter, so too do the myriad new releases racing up our charts.

Greek artist Σtella just dropped “Up and Away,” her first album for the legendary Sub Pop record label, and with that her traditional-with-a-twist indie-folk tunes landed an assured KCRW chart debut in the top 20. Also making a big splash is the announcement of South London post-punk band Dry Cleaning’s sophomore album “Stumpwork.” The development immediately thrust lead single “Don’t Press Me” into a heavy enough rotation that the forthcoming record landed just outside of the top ten.

Then again, with Adrian Quesdada holding firm to the number one position for a second week in a row, the competition for most played album of the year just got a lot more interesting. “MAHAL” still holds a commendable lead, with only Charlotte Adigéry & Bolis Pupul’s “Topical Dancer” having given it a run for its money. Could this be the moment when everything changes? 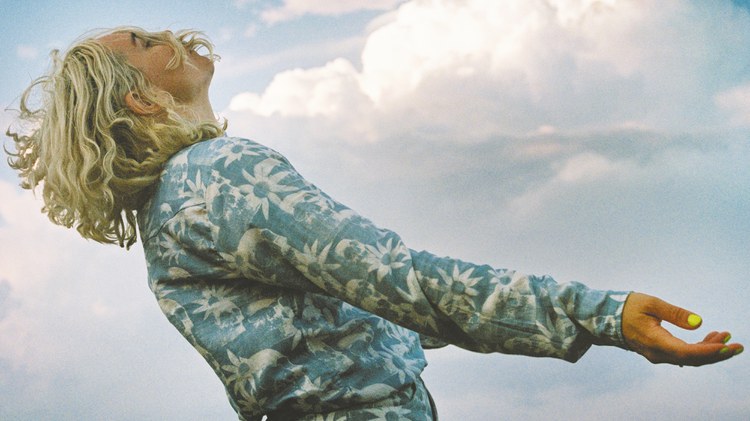