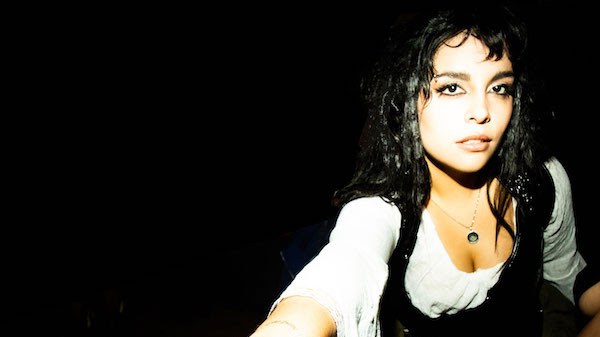 Ultragrrrl, but make it Gen Z. Photo courtesy of the artist.

Catapulting almost all the way to the top of the chart this week is Mexico City’s Girl Ultra. We’ve had our ears on her for a while, but it feels like all of the KCRW DJs have now had plenty of time to explore her latest release, “El Sur,” and they are eager to share the results of this expedition with you.

It’s also a solid week for hip-hop, with the cinematic charms of Wilma Vritra’s hotly anticipated sophomore album “Grotto” cracking the top ten just after its official release. 070 Shake announced a June 3 release date for “YOU CAN’T KILL ME” – her latest opus of laconic rhymes set against transgressively beautiful squelches and beats.

And after a 24-year hiatus, Talib Kweli and Yasiin Bey (FKA Mos Def) have teamed up with Madlib to finally unleash a new Black Star album upon the oh so patient masses. That album, “No Fear Of Time,” is available in full exclusively through the subscription-only podcast platform Luminary, which also hosts Kweli and Bey’s podcast with Dave Chappelle, “The Midnight Miracle.” But if this week’s chart positioning is any indication, all you have to do is stay tuned into KCRW where you’ll be hearing plenty from it. 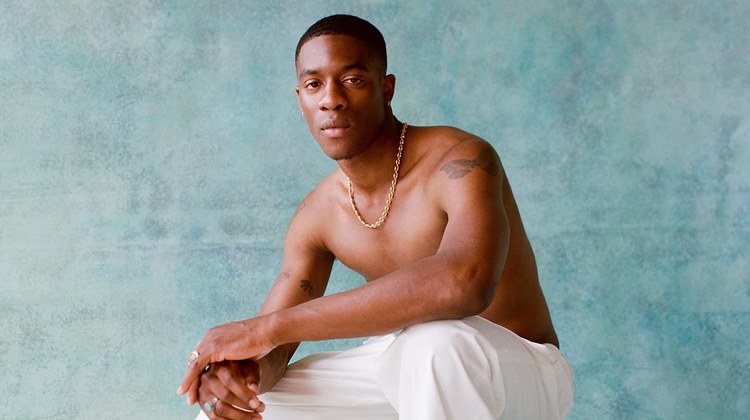