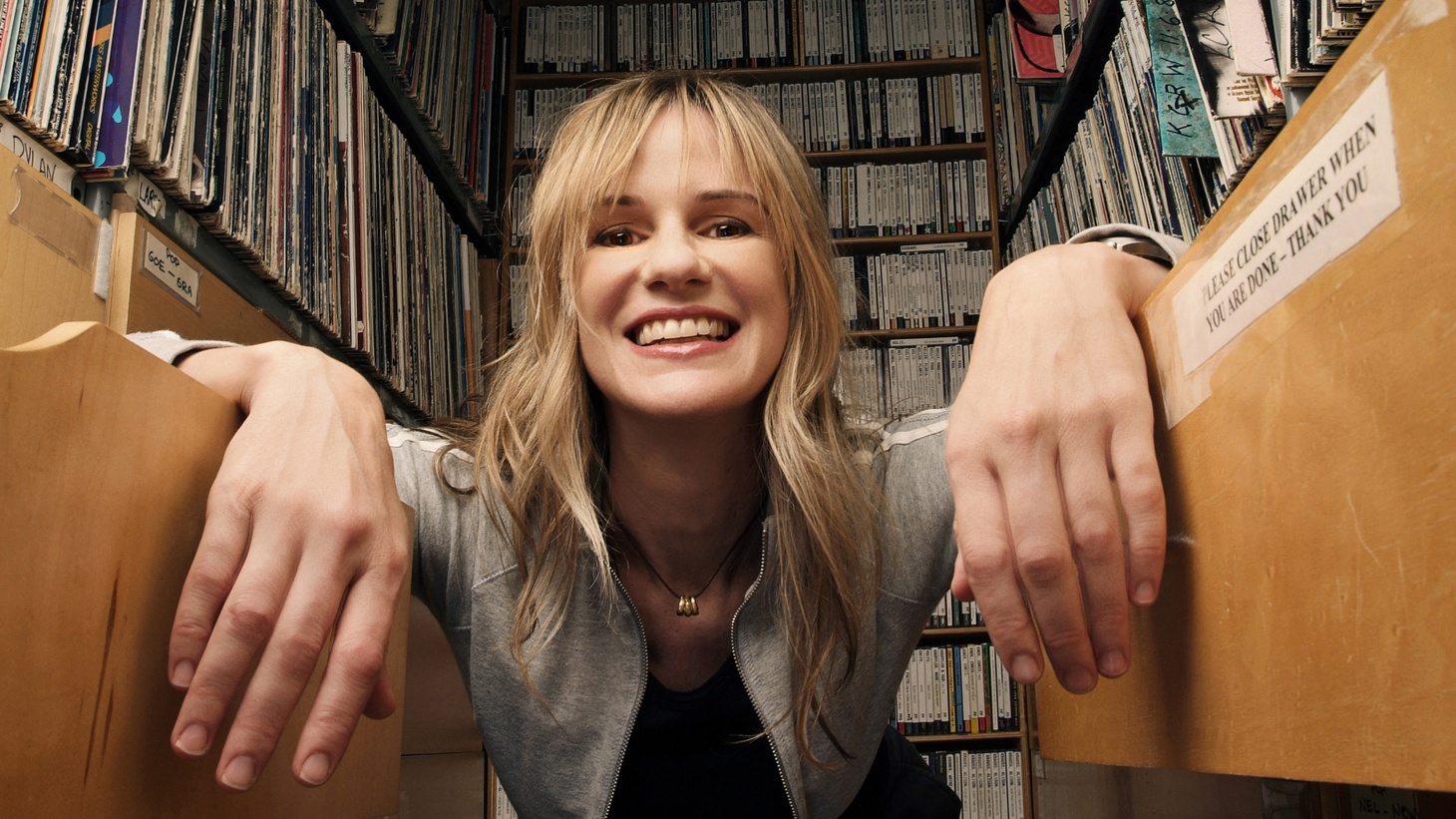 KCRW’s Program Director of Music Anne Litt presides over the vast amount of records in consideration for our airwaves. Photo by Marc Goldstein.

It’s pledge drive season, which means you’re hearing a lot of stats and behind the scenes secrets. Ready for a few more? Of course you are.

A quick scan of the data that we use to pull these charts every week has revealed some seriously impressive numbers. Here’s a brief rundown of what goes into KCRW’s ethos of “Hand-picked music.”

1. Roughly 750 unique albums are played per week — meaning that at least one song was played from each of those albums, not that the whole album was played.

2. On average, more than 700 individual artists are heard across KCRW per week. We don't have a metric to tally artists listed as “featured” on a track, i.e. entry number 18 on this week’s list: Aidan Noell - “Sharevari (Feat. Nancy Whang).” If we want to factor those artists in as well — and we do — that brings up the total number of artists that get their music heard on KCRW by a currently immeasurable amount. Regardless of the actual number, it’s A LOT of artists.

3. The highest number of spins clocked by a single album over the 18 months that this team has been reporting the Top 30 is, fittingly, 18. That's 18 plays for one album (the latest Kendrick Lamar, in case you're curious) over the span of a single week, including multiple songs. Contrast that with the approach that various other platforms take to programming music. It’s not at all impossible to imagine hearing the same song 18 times in one day…

This is, quite frankly, an unhinged approach to programming music, but not a single person on the team — from your favorite DJ to those of us tasked with keeping our playlist page from collapsing under the sheer weight of your awesome curiosity — would do it any other way. If this type of music discovery is a part of why you love KCRW, show us your support! Keep the tunes flowing freely by joining or renewing your membership today.

For even more handpicked delights, give our Top 30 a spin (and a follow) on Spotify! 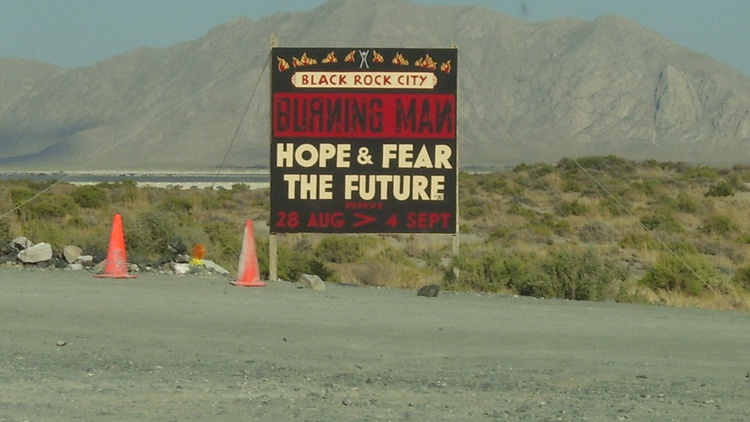 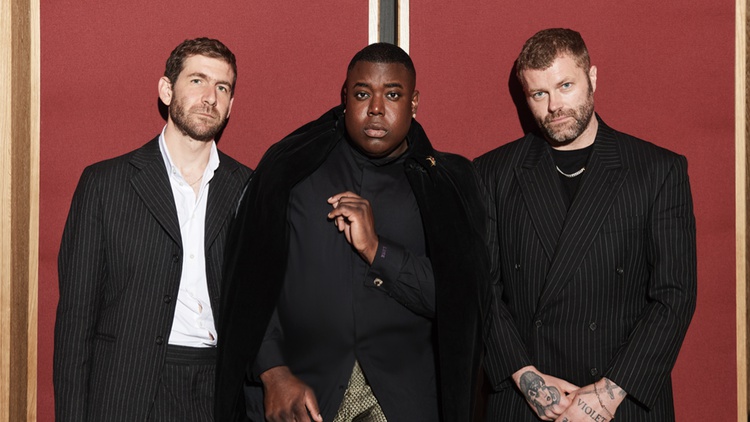 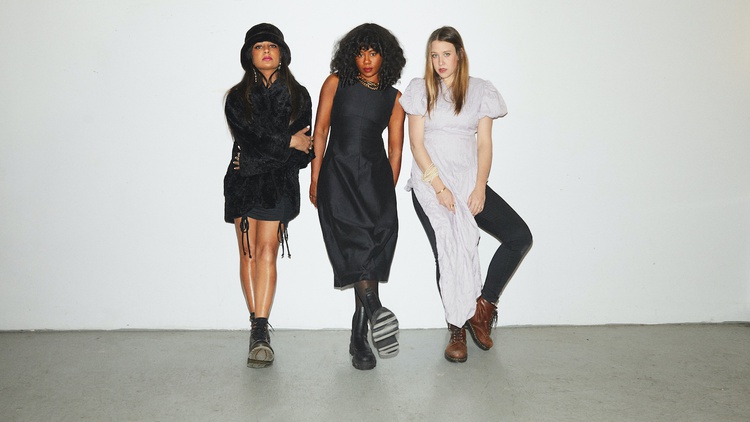