Adrian Quesada: ‘The Rise Of The Have Nots’ 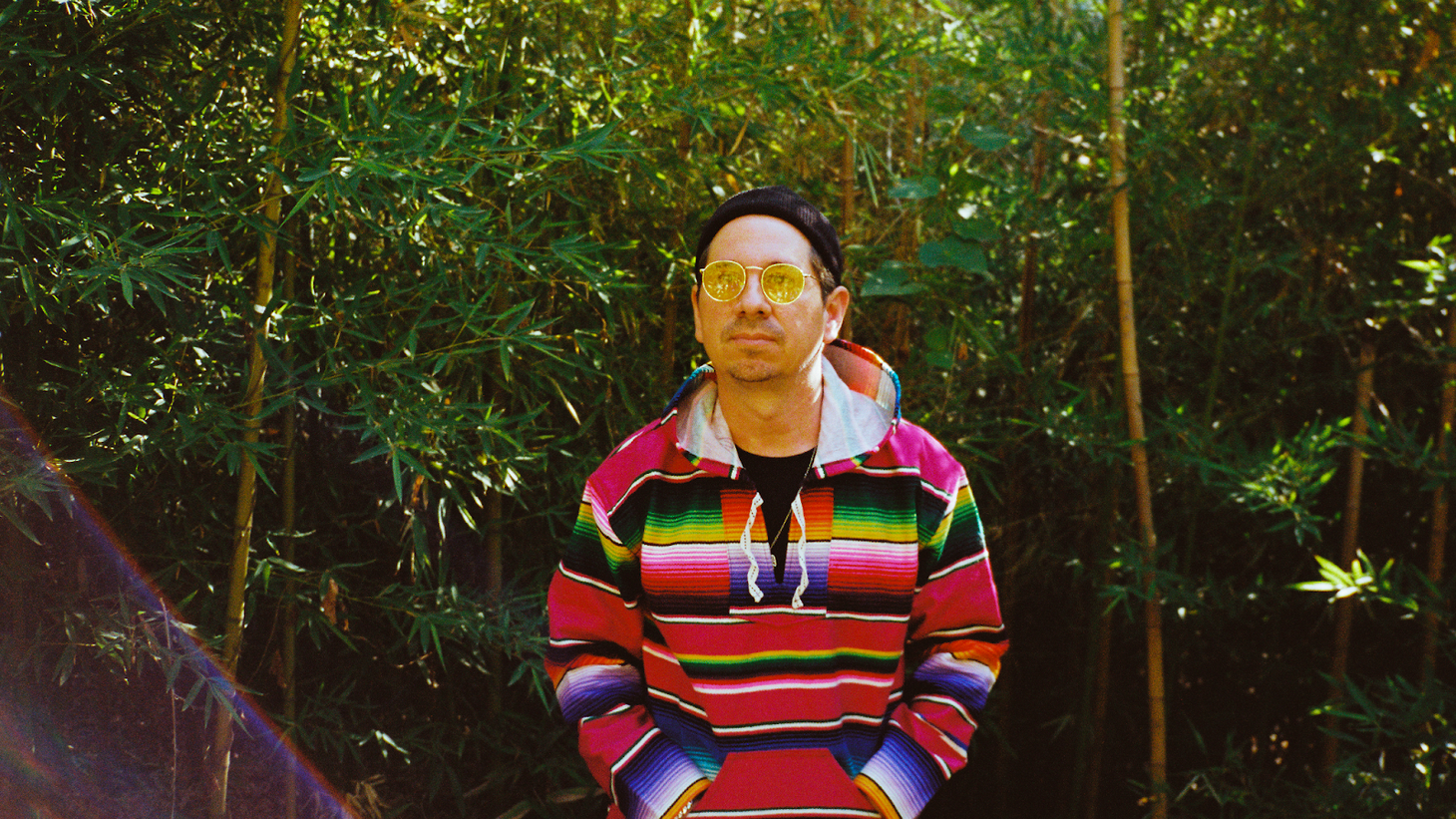 Grammy-winning guitarist and Black Pumas co-founder Adrian Quesada stopped by MBE recently to share some of his favorite tracks, including his guilty pleasures. We pay it forward by sharing the monumental instrumental “The Rise Of The Have Nots,” from his solo album “Jaguar Sound,” of which Quesada says: "I imagined an animated sci-fi film with a revolt against oppression of all kinds, and the song plays out like a musical story, climaxing with a long but victorious battle."