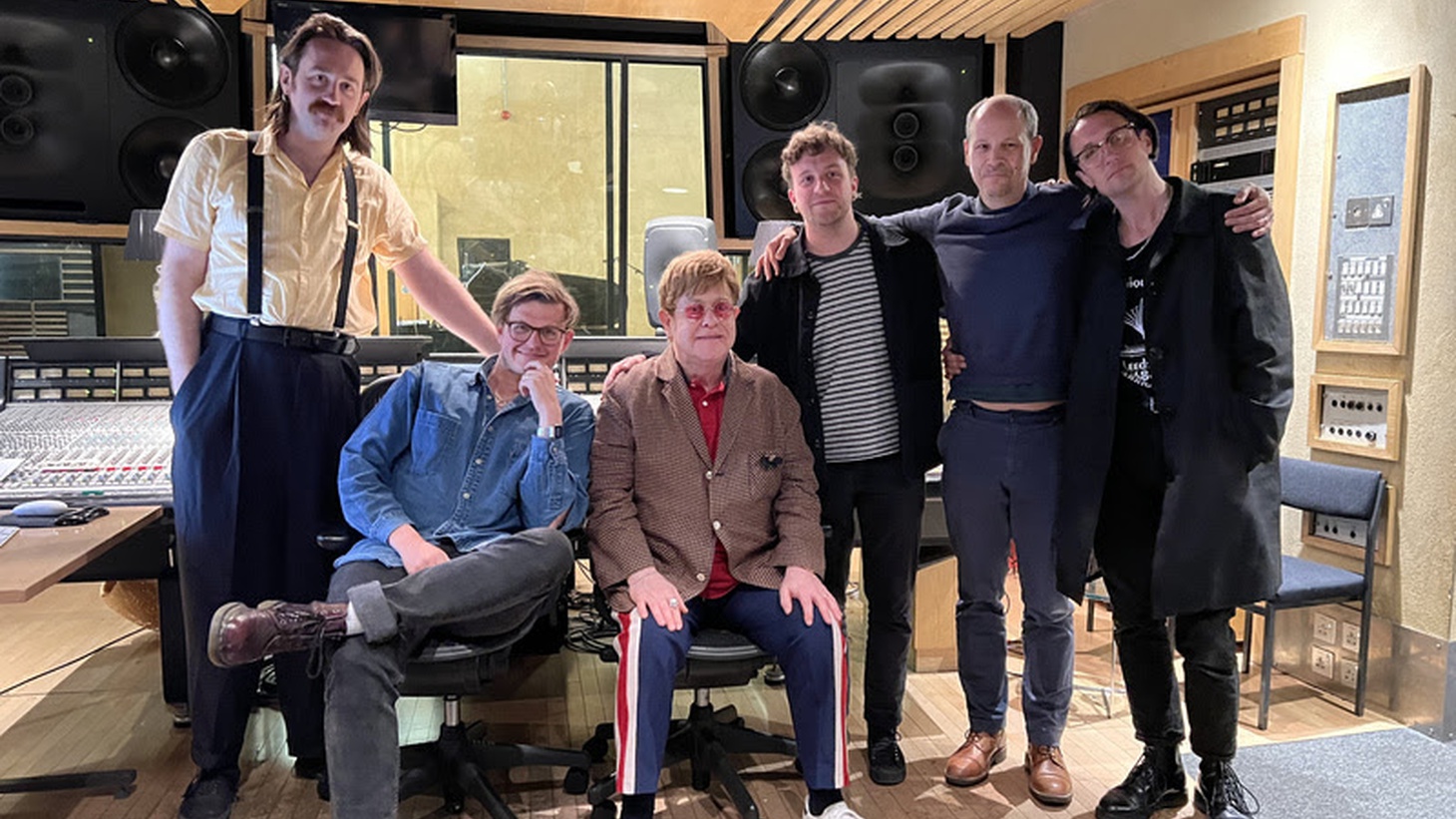 When Leeds outfit Yard Act released their debut album earlier this year, little did they know they would make a massive fan out of the legendary icon Sir Elton John, but he began telling the press about them. With nothing to lose, Yard Act reached out and asked if Sir Elton would like to join them on piano, which turned out to be just who you hear on the newly-recorded version of “100% Endurance.”