I'm a big fan of emcees who do great concert intros. That's what this week's recorded show is all about.

We start with what is perhaps the greatest of them all: James Brown at the Apollo Theater in Harlem, 1962. After that, another great intro for our #1 Soul Brother for his band the JB's.

After that, two Francophone intros, Miles Davis at the 1st Paris International Jazz Festival, 1949. Here the radio announcer compares the newly-arrived (in France) bebop music to the polyphony of Bach, Renaissance architecture, and other classical forms. The French always treated jazz as America's classical music; no wonder so many jazz musicians went there.  It was his first visit to Paris and it was quite an experience for Miles Davis--he even fell madly in love with Juliette Greco during this visit.

A second introduction in French comes with the 1971 10th anniversary recording of the great Guinean band, Bembeya Jazz done at the People's Palace in Conakry, the capital of Guinea.

The oddball 60's U.K. group, The Bonzo Dog Band, follows with "the intros and the outros", putting Adolf Hitler on vibes and a bunch of other famous people are  as listed as musicians. It's all silly British humor.

The great Cuban outfit that was the house band on the state-sponsored label, Areito, comes next. Check out Rubén Gonzalez piano solo. Muy sabroso.

Then we check out Stan Kenton's Prologue: This is an Orchestra! from 1952, which gives us samples of each instrument & musician in a big jazz orchestra. Tito Rodriguez, Puerto Rico's mambo king lo mas suave (the coolest, most stylish), does a Latin version of the Kenton classic, this time in Spanish.

Finally, we compare David Bowie and Leonard Bernstein's narration of Prokofiev's evergreen Peter and the Wolf. They do it differently. I grew up with Bernstein but also remember Bowie's 1980s recording of the popular classic.

Hope you enjoy these! 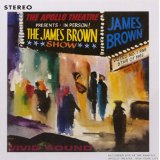 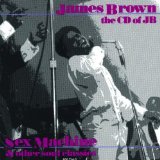 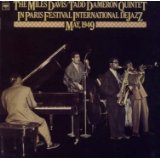 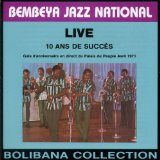 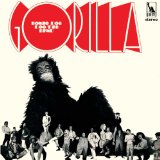 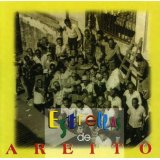 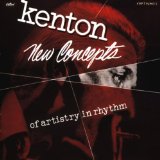 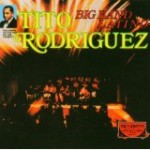 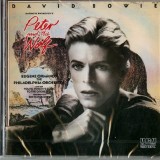 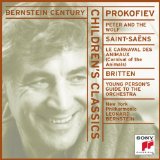