I pulled more records out to finish up this 3-part mini-series. The songs on this show are simply great examples of songwriting and singing. Songs that are timeless but sometimes not that well known or even forgotten. We begin with a 1976 song by Candi Staton, a great soul singer who muses on relationship problems with a dose of co-dependency. The great Oleta Adams follows with a great version of the great song "Get Here", originally written and sung by Brenda Russell. The utterly unique (and late) Laura Nyro gives us the plaintive song, "The Man Who Sends Me Home" from her classic LP New York Tendaberry. Donny Hathaway, an incredible singer who left us way too early, sings, "Someday We'll All Be Free" from 1973. Lizz Wright covers Chet Powers (aka Dino Valenti) song from the Youngbloods, "Get Together". Rising star Gregory Porter, then sings the title song from his Blue Note debut Liquid Spirit.

Then we feature two gorgeous love songs: Mark Murphy doing the Kurt Weill / Ira Gershwin classic "My Ship", then a fine singer from the Dominican Republic, Maridalia, sings the bolero "Que Te Pedi" ("What Did I Ask from You?") from a 1993 album. Brazilian superstar Caetano Veloso sings a lovely waltz, "Valsa de Uma Cidade" from an old 1988 album called "Caetano", recorded before he became an international superstar. Then, the incomparable Spanish singer Buika sings the title song from her 2007 album Mi Niña Lola.

I would be remiss not featuring a classic Gerald Wilson song in this show, even though I did a birthday feature for him just last week. I chose a song from a Pacific Jazz record You Better Believe It - Moment of Truth called, "Patterns". Thank you to Mario Diaz, Rhythm Planet sound editor, for digging up this great recording. 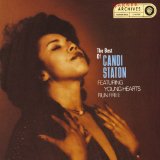 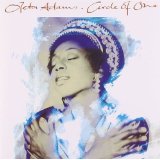 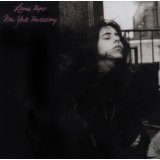 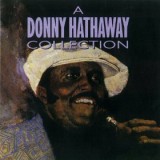 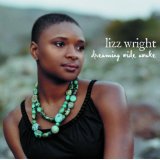 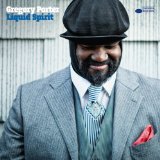 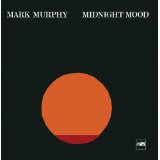 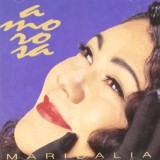 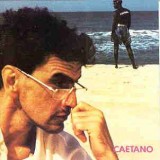 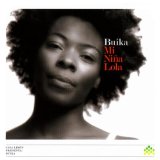 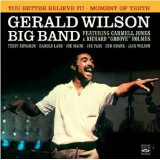