I met Al Pryor back in the late 1970s when I was getting started: he was working at the time with Tim Owen and Michael Cuscuna on the NPR show Jazz Alive, which we then broadcasted. He went from there to working at a classical station, then a long stint at WBGO in Newark, a popular tri-state NPR station devoted to jazz.

Now he's the A&R (Artists and Repertoire) Executive Vice President at Mack Avenue Records which is headquartered in Metro Detroit, Michigan. I've been watching the label grow over the past few years to the point where some of the best new jazz artists consistently turn out some of the best music coming out today. Click here to read a post where I've cited it as a label to watch with its catalogue of incredible artists. And this year, JazzWeek awarded them Record Label of the Year for 2014!

This week, I interviewed Al Pryor and he talked about what a jazz A&R man does as compared with pop producers like Phil Spector, Berry Gordy, Quincy Jones, or George Martin. In the jazz world, musicians normally come in prepared and ready to record. Production is more focussed on getting a good take, high production values and recorded sound, as opposed to the fluff and image making involved in pop production. Think of the various components that went into Michael Jackson's music; Berry Gordy of Motown groomed all of his young acts in etiquette, dress, table manners, and so on.

But jazz has always been a different beast. A higher degree of musicianship means the role of the A&R man is different than pop music. Both pop and jazz A&R men do share one task: find the best talent out there, be it undiscovered or already known. We talked production values, compression, the demise of the recording studios and record stores. We spent an hour together but could have gone on for days.

Thank you Mack Avenue Records for putting us on "the road to great music". You can continue the drive by checking out today's show and past posts which celebrate the music put out by this wonderful independent label. 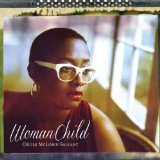 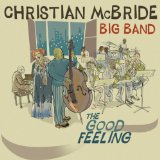 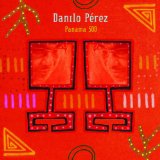 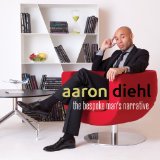 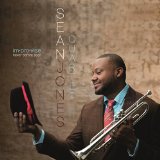 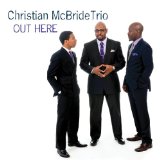 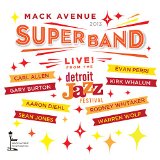 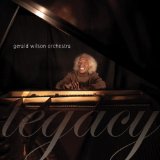