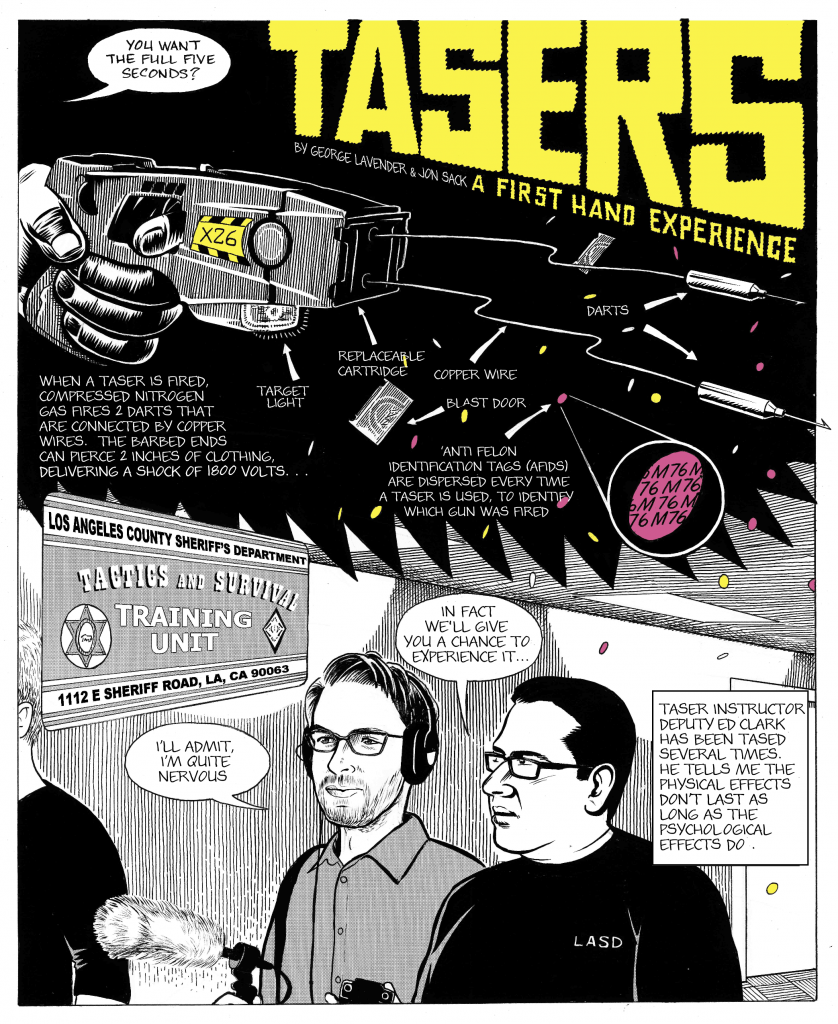 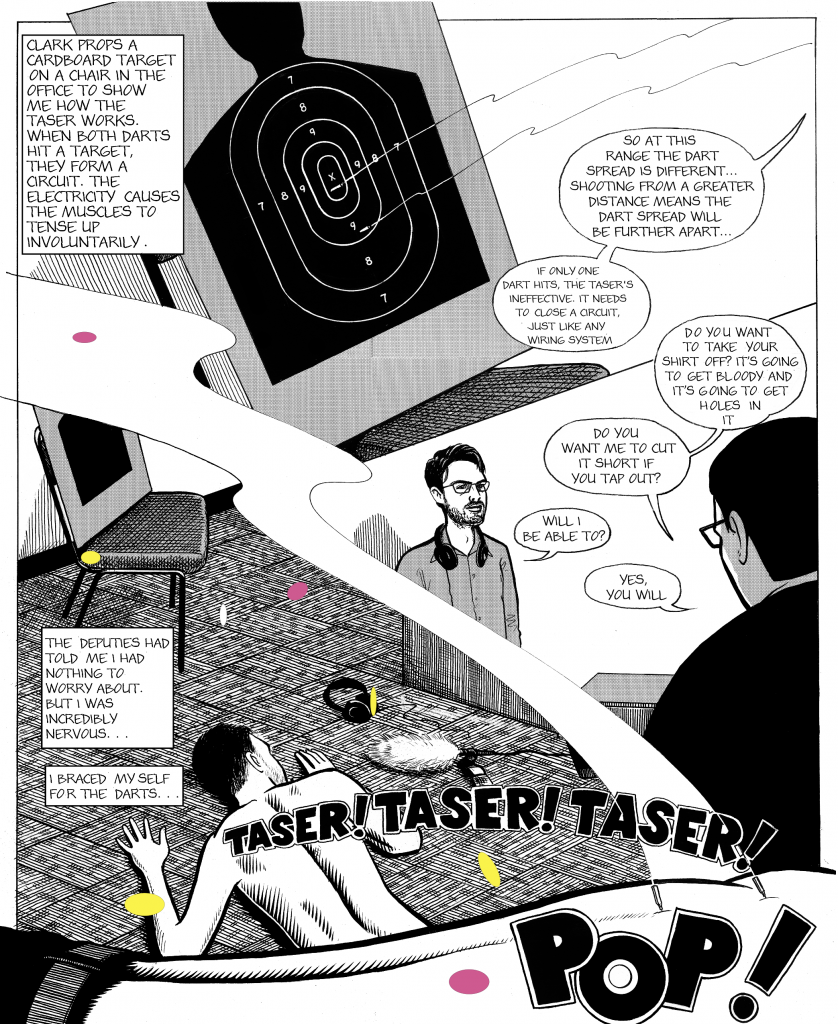 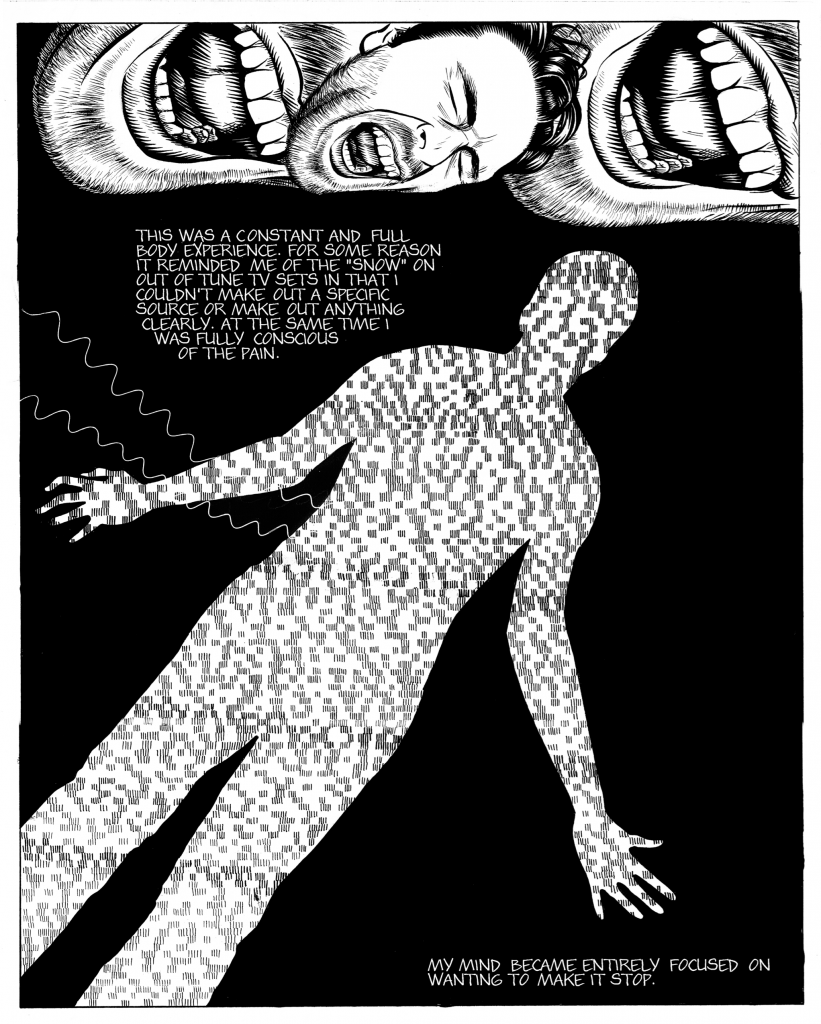 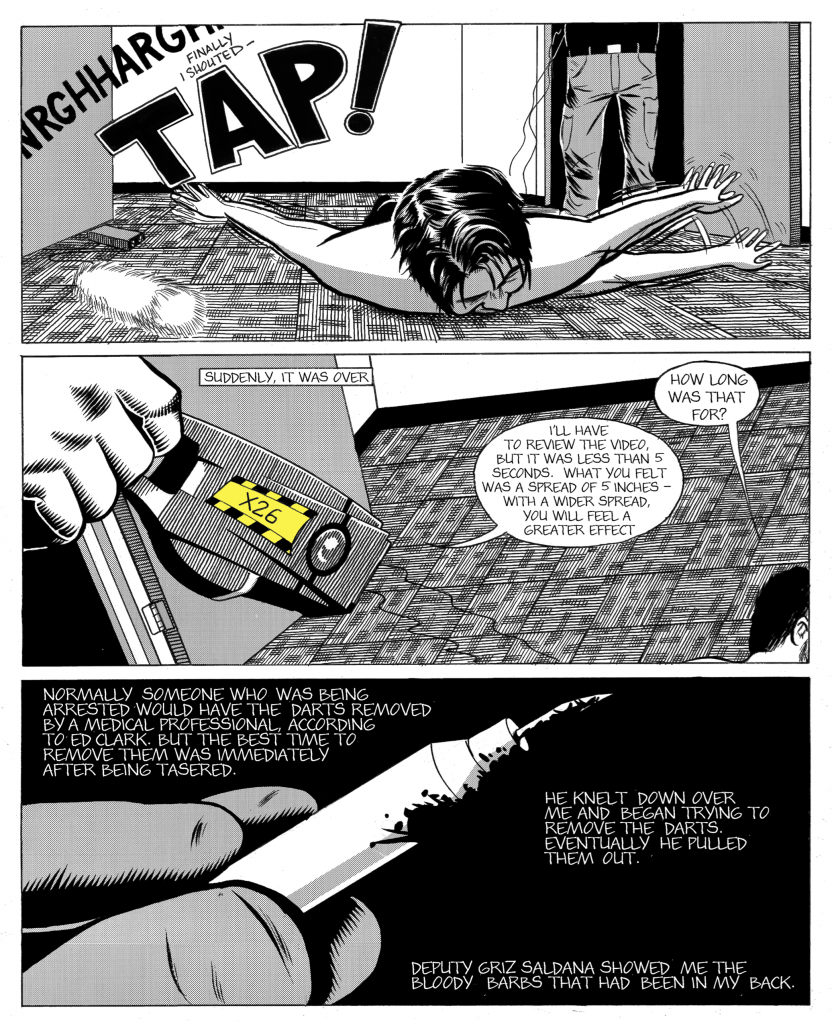 Tasers have been widely adopted by law enforcement agencies across the country. More than 80 percent of police departments in the United States authorize the use of what are officially called “conducted electrical weapons.” In Los Angeles, law enforcement have had Tasers for decades.

Tasers are marketed as “less than lethal weapons,” but a report by the Guardian found that in 2015 alone, there have been 47 cases in the US in which someone died after being tased. As the Guardian reported, of those who died this year, all but three were unarmed. Nearly 40 percent were black. And in at least 53 percent of these incidents, the suspect was displaying signs of intoxication before his or her death.

When asked if there is a situation when the use of a Taser would be considered lethal force, Taser International CEO and co-founder Rick Smith said, ”If you have someone standing on an elevated surface and they fall off and Taser is directly involved in the chain of events of that death. Or if they fall and hit their head another way.”

Even though the company and law enforcement agencies warn officers to avoid these kind of situations, it still happens — last year, a man fell to his death after being tased by a Los Angeles police officer. The officer, a member of the SWAT team, was found to have violated the department’s Taser policies.

Tasers can deliver a 50,000-volt shock but the duration and frequency of exposure vary greatly. The standard cycle is five seconds. The trigger can also be held down to extend the shock for longer. Taser International and most police departments caution officers against more than three cycles — that would be a total of 15 seconds. A 2011 National Institute of Justice study found that most Taser-associated deaths involved “multiple or prolonged discharges.”

The condition of the person being tased can also be a factor. According to Akiva Freidlin, one of the authors of a report by the Stanford Criminal Justice Center that assessed the available research on Tasers and public safety, “They’re safe as long as the person being subjected to the shock is reasonably healthy, not under the influence of drugs or alcohol, not in the middle of an acute mental health crisis, not pregnant, not suffering from latent heart conditions, as these things pile up, they slice away at what seems like a clear and certain conclusion.” Freidlin says it’s not possible to test the effects of Tasers on those who might be most vulnerable. Some medical studies have suggested that the electricity from a Taser shot to the chest may lead to cardiac arrest. The manufacturer, Taser International, disputes this.

In the UK there’s a national record of every time a Taser is drawn, aimed, or fired. That kind of central database doesn’t exist in the US. There’s no way to clearly answer questions about how Tasers are being used here. Furthermore, it’s up to individual agencies to come up with their own policies on Taser use.

Are Tasers a viable solution to officer-involved shootings? How dangerous are they, really?

I went to the Los Angeles Sheriff’s Training Center to see how LA Sheriff’s Deputies are trained to use these devices. I got a more hands-on experience than I expected.