Valley Fever is spreading, and climate change may be to blame

Juanita Rivera was diagnosed with Valley Fever in January. Since then, she’s lost most of her hair and had to quit her job as a home care worker in Ventura. She tires easily and has trouble processing her thoughts.

“It’s hard to climb stairs,” she said. “I try to avoid them right now as much as possible because I can only do three, maybe four at a time. Then I have to stop and rest.”

Valley Fever, known scientifically as coccidioidomycosis, is a serious disease you catch by inhaling spores from a mold-like fungus buried in the dirt.

The sickness is usually associated with farmworkers in the Central Valley, but now it’s spreading beyond the ag-fields of Kern County to the Central Coast. In total, nearly 300 people were diagnosed with the disease between January and July in Ventura and Santa Barbara counties. That’s more than during all of last year.

Rivera was working in her garden the day her health changed from good to bad.

“There was a morning glory vine growing,” she said. “I guess it had seeded on its own and when I pulled it there was a lot of dust and I started to cough and breathe it in. The next morning when I woke up, I didn’t feel good.”

Rivera went to Urgent Care, where she was diagnosed with the flu and sent home.

But her condition worsened. She went to Ventura County Medical Center, got diagnosed with lobar pneumonia and prescribed antibiotics.

A week later she was back. Her lungs had filled up with fluid, her bones hurt, the fever spiked and she couldn’t sleep or drive.

Then she went to see her family practice doctor, Dr. Geoffrey Lohmann of Identity Medical Group in Ventura.

“I just started giving him all my symptoms, body aches, high fevers, processing my thoughts was the worst, noise was very irritating to me, I was walking but very slowly because it hurt so bad, and I was losing weight rapidly. When I gave him all my symptoms, he determined I could have Valley Fever.”

Her blood work came back positive. The diagnosis was a blow to Rivera because once introduced, the disease never leaves.

“When a human being inhales this and it gets into their lungs it can multiply there and either cause a local pneumonia or disseminate throughout the body,” said Ventura County Public Health Officer Dr. Robert Levin.

Most people exposed to Valley Fever have no symptoms. Those who get sick feel like they have the flu and, similar to the flu, most cases are diagnosed between the months of October and March.

Local health officials have a couple of different theories to explain the outbreak.  Some say the hot dry summer sent the dust blowing from Central California to the coast.  Others think digging in the drought-parched earth and construction after the Thomas Fire kicked dust into the air.

“There are times of year when it’s more prevalent, particularly after large forest fires,” said Dr. Robert Wright, a pulmonary specialist in Santa Barbara. “They saw it with the big fire in Santa Rosa last year. We saw it just recently with the Thomas Fire. We probably had 30 to 50 cases here in Santa Barbara in the last couple months.”

“Climate change is real, it’s happening and I think it’s probably a factor,” he said. “I can’t prove it, but we’re getting hotter and hotter, things are going to get drier and drier and those are things that are going to help the organisms thrive. Who knows, it might be 100 years before Coastal California starts getting really wet again, and that’s worrisome. If we keep getting hot spells like this every year, we’re going to keep seeing cases of Valley Fever and probably at higher rates than past years.” 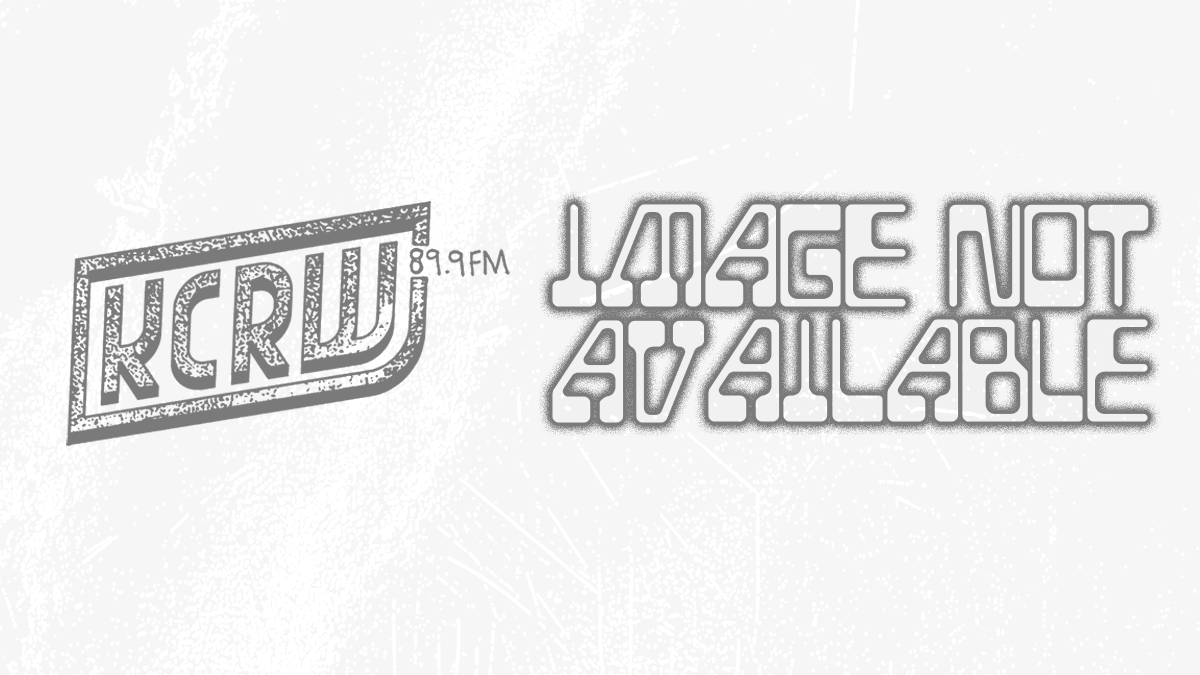 Valley Fever infected spores are invisible and while it’s not contagious, there’s no vaccination to prevent the numbers from climbing.

“It’s in the ambient air. It’s just basically the luck of the draw like so many things in life and disease,” said Wright. 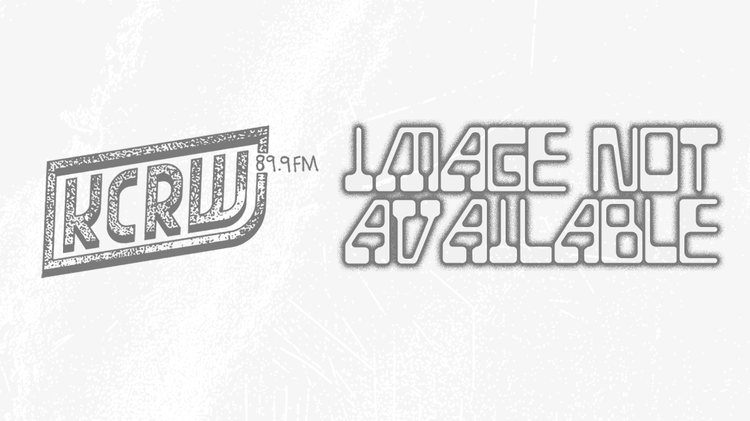 But there are some things you can do.  Doctors say on windy days, stay inside or wear a heavy-duty surgical mask, like the N 95, and wet the soil before digging. When you’re driving in your car, hit the recirculation button if you see dust in the air.

People infected with the disease take antifungal medications, sometimes for life. Others recover, but the disease stays dormant in the body.

It’s been nearly nine months since Rivera was diagnosed. She still tires easily and hasn’t gone back to work. But, she sleeps better and her appetite is returning.

“Through what I went through, this is healthy, I feel good,” she said.