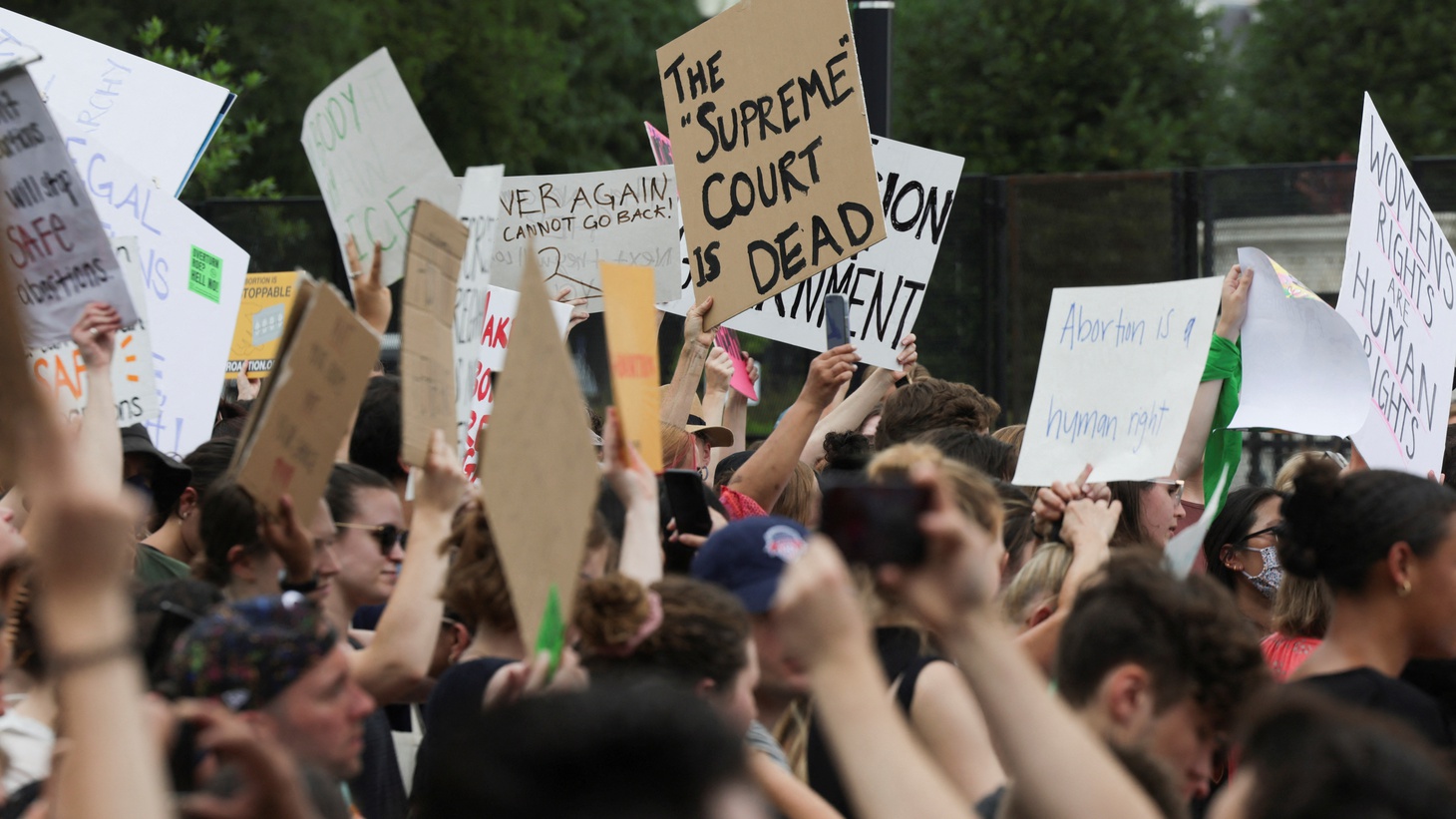 The decision will lead to near total bans on the procedure in about half of U.S. states. But in California, abortion access will remain protected – and maybe even expanded – under state law.

Following a leak of Supreme Court Justice Alito's draft opinion in May, Governor Gavin Newsom and Democratic lawmakers announced plans to enshrine abortion rights in the state constitution. The amendment, introduced in the Senate, is likely to pass through the Assembly next week.

Newsom, preparing for an influx of people seeking abortion care, has also proposed a “Reproductive Health Package” to help fund health facilities that provide the procedure and cover the costs for uninsured patients.

“California will not stand idly by as extremists roll back our basic constitutional rights,” Newsom said in a May statement. “We’re going to fight like hell, making sure that all women – not just those in California – know that this state continues to recognize and protect their fundamental rights.”

KCRW wants to hear your reaction to the Supreme Court's decision to overturn Roe v. Wade. What ran through your mind when you heard about it? How does it impact you and/or your loved ones? What does this spell out for the future of Los Angeles, California, and/or the country?