Piñatas are creatively designed and put together by hand — with love and care. But we also ddiscard these beautiful objects. That’s according to Emily Zaiden, curator of LA’s first-ever piñata exhibit. Photo courtesy of Madison Metro, Craft in America.

Piñatas are often the centerpiece at parties, birthdays, and quinciñeras. Put a partygoer in a blindfold, spin them around, and let them swing a bat at the piñata hanging above. Can they crack it open to reveal all the treats inside?

But beyond being good party fare, piñatas are works of art. In the past, their artistry has often been overlooked. That won’t be the case any longer.

“Piñatas: The High Art of Celebration” is LA’s first-ever piñata exhibition at Craft in America in Mid-City. 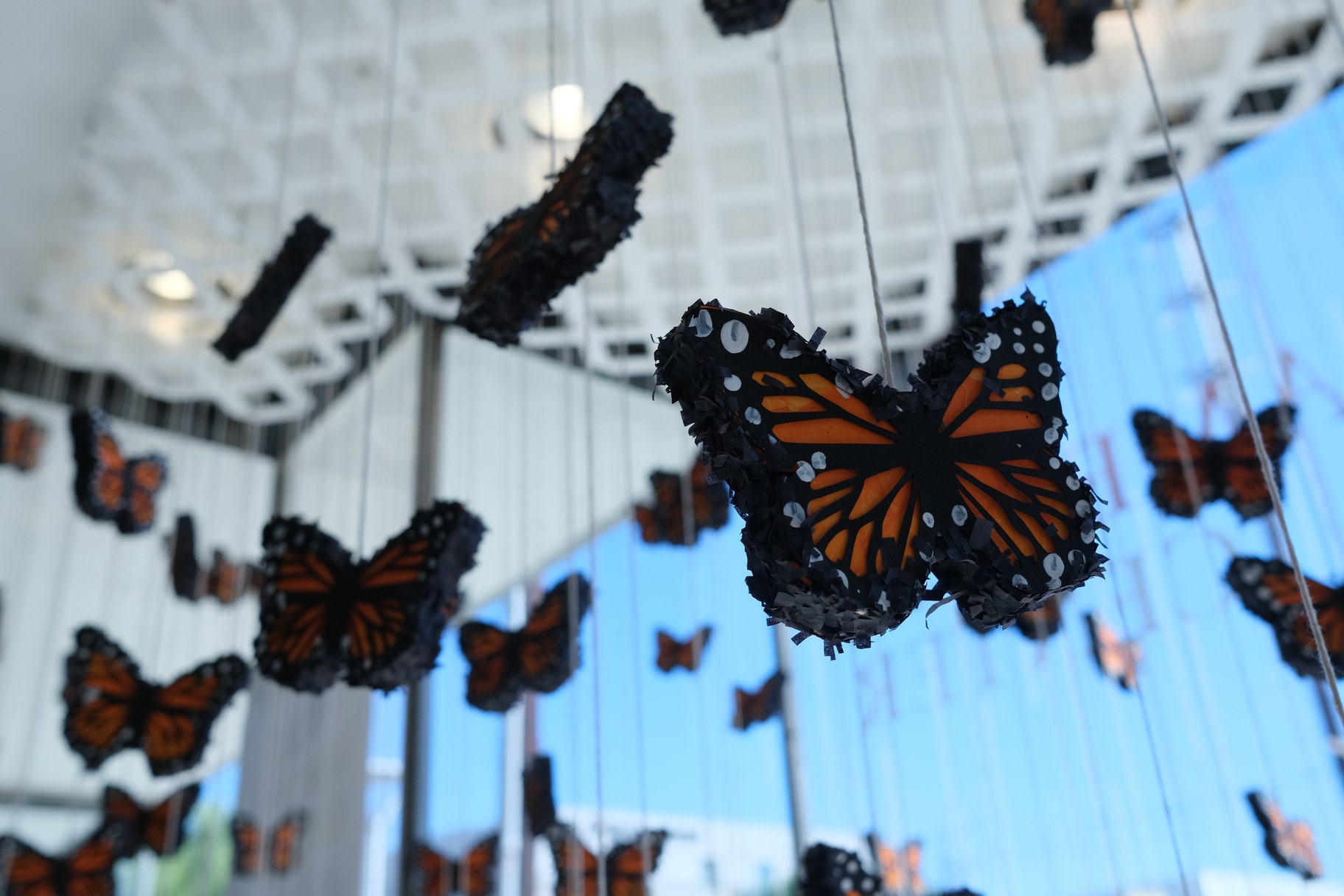 Monarch butterfly piñatas hang in Craft in America as part of the new exhibit “Piñatas: The High Art of Celebration.” Photo courtesy of Matthew Hermosillo, Craft in America.

Emily Zaiden, the lead curator and director, says that they “are handcrafted objects that are beautiful, creatively designed, made with care and love, and also that we discard.”

Yesenia Prieto is a third-generation piñata maker and the founder of Piñata Design Studio, where they make custom piñatas. Growing up, her father was a sculptor and her mother was a piñata maker, so she was exposed to both art and the tradition at an early age. Now she sees a lot of crossover between the two. 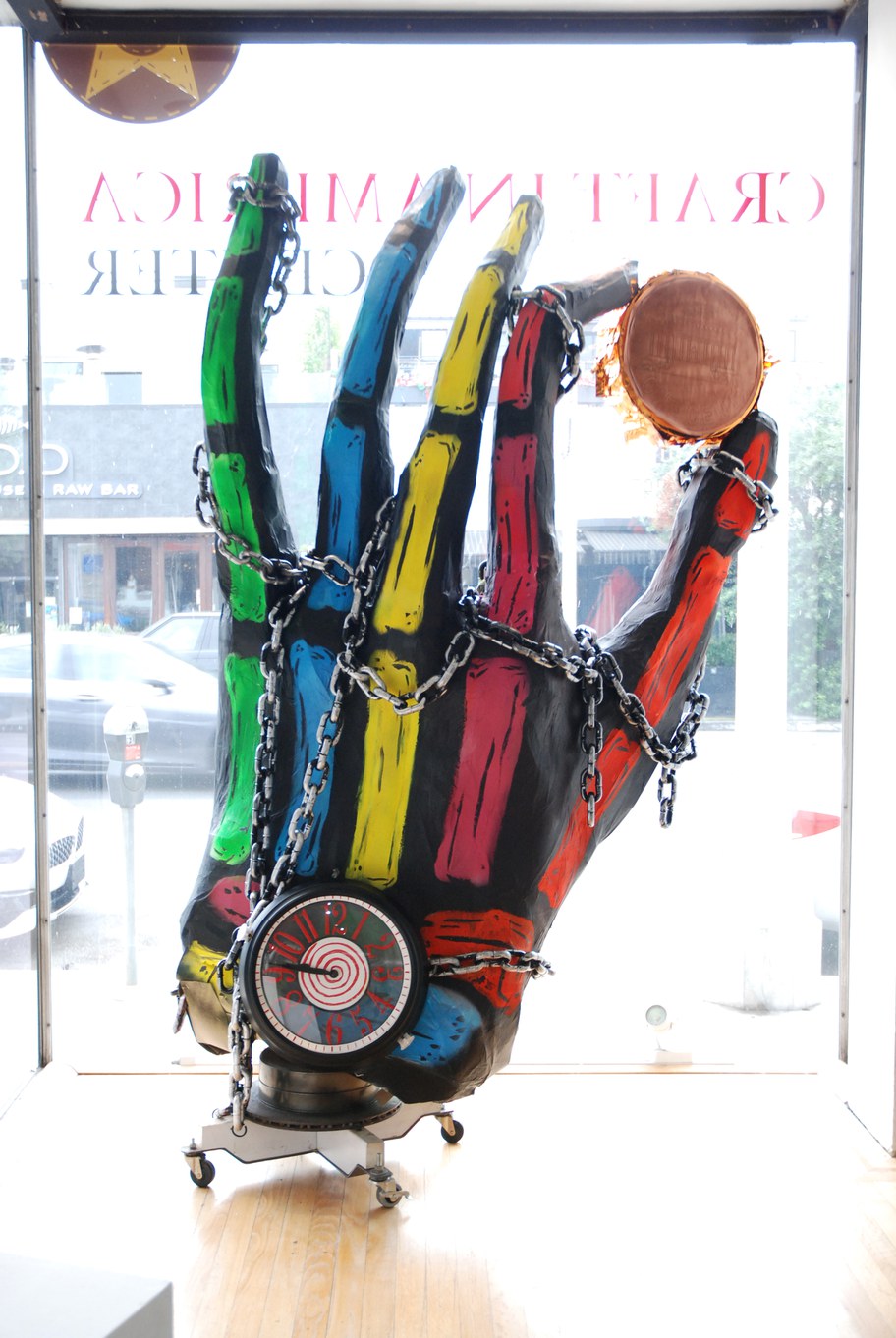 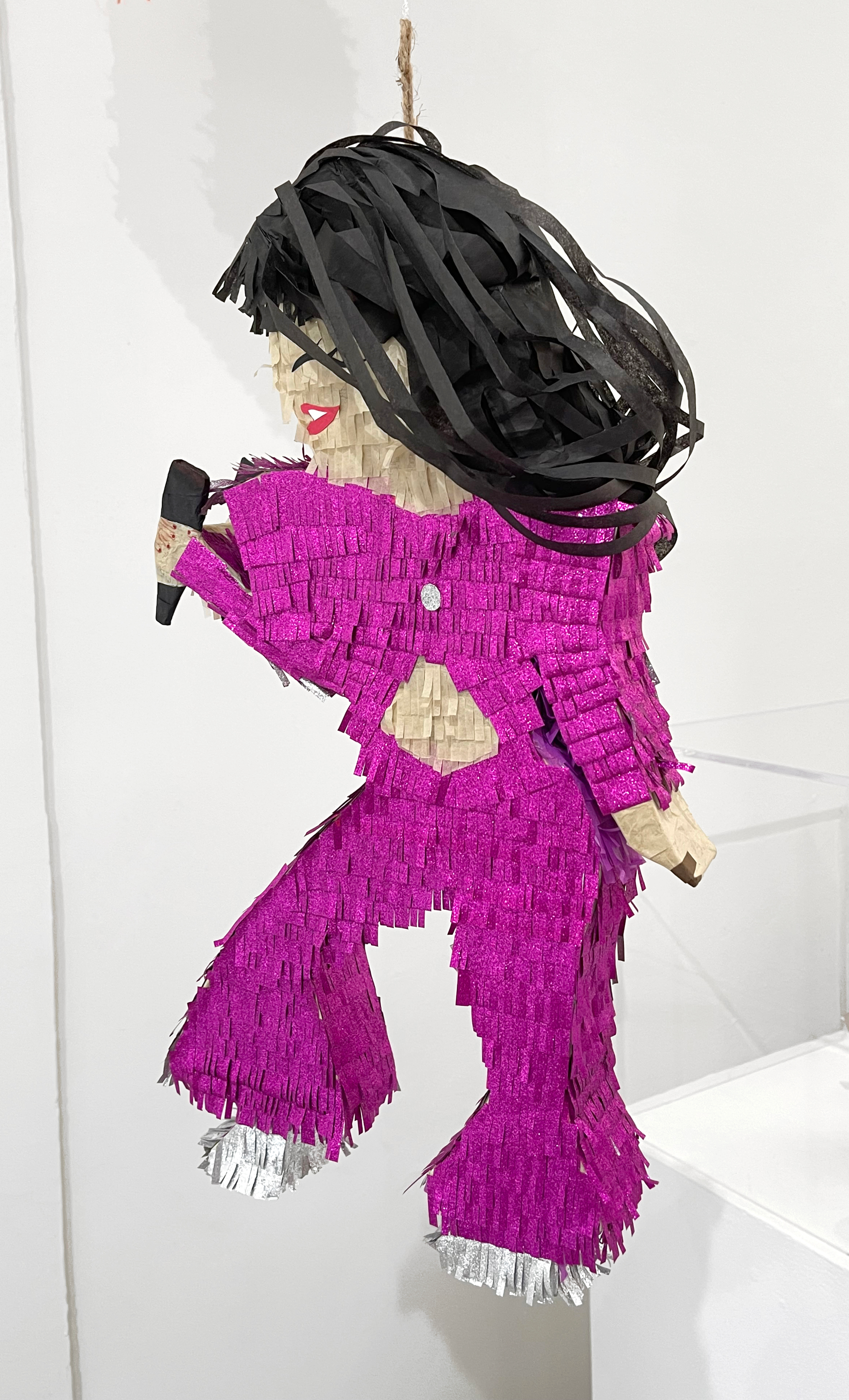 Piñata makers often create custom designs for clients, and they have to contend with big-box retailers like Target that mass produce piñatas. Photo courtesy of Madison Metro, Craft in America.

Beyond the visuals, Prieto sees piñatas as a symbolic experience. “Everything that is recognized as art, it's beautiful, it sends a message and makes you feel something. It brings people together. All those elements are involved in what we [as piñata makers] do,” she says.

The tradition started in China with clay piñatas for holiday celebrations. People believe that Marco Polo and other explorers who traveled to China ended up bringing the tradition to Western Europe, Spain, and Italy. Then, it is likely that missionaries brought it from Spain to Mexico and Central America as a tool of indoctrination, according to Zaiden. 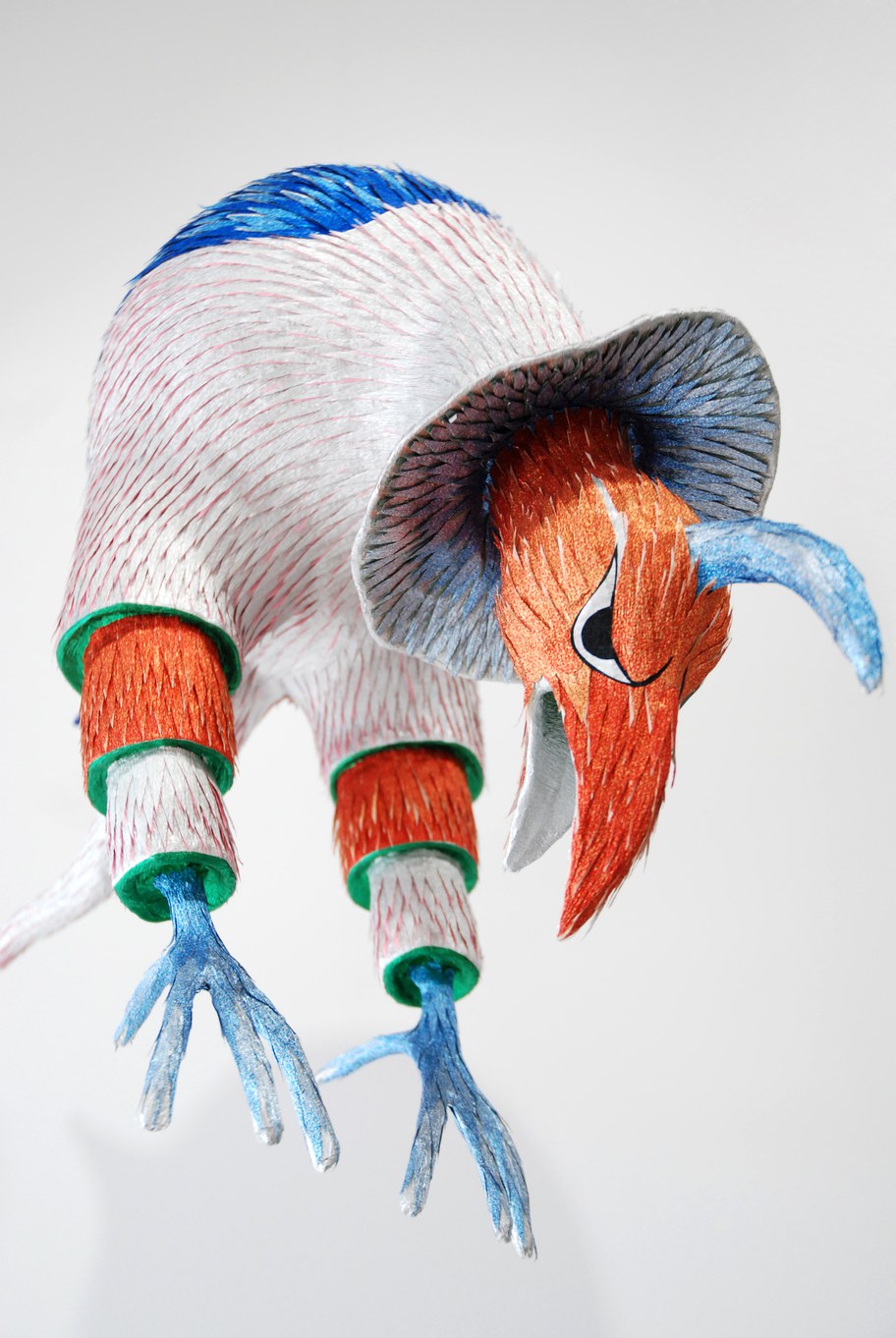 Early piñatas were made of clay and held candy or money inside. Photo courtesy of Madison Metro, Craft in America.

She says, “They were used for all kinds of ceremonies and festivities. People would be blinded with a blindfold over their faces, and then they would swat at piñatas that were then generally made also of ceramics. And of course, the shards would go flying everywhere.” She adds that money and/or candy were stored inside.

From there, she says, “We arrive to the tradition becoming so widespread and popular in Mexico, and onward into the U.S, and it being adopted here and popularized all across the country. And of course, you can buy piñatas now at Target.”

“Piñatas: The High Art of Celebration” showcases 50 works from 15 different artists and collectives from the U.S. and Mexico. It runs through December 4.

Piñatas are often the centerpiece at parties, birthdays, and quinciñeras. But they’re also artistic objects that have been overlooked. One art exhibit wants to change that:...