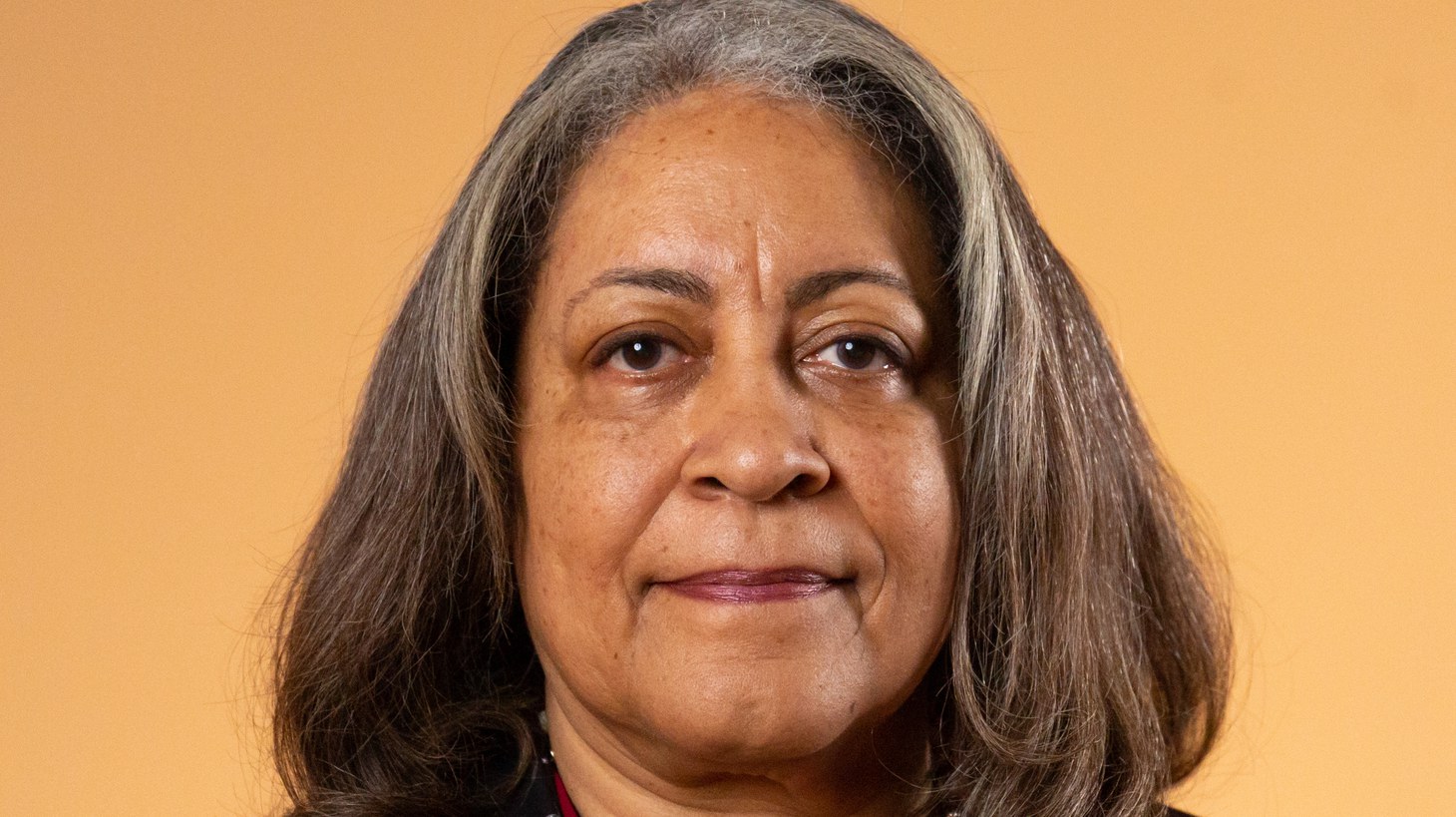 “California, like most states that called themselves free states, did tolerate, in its courts, in its government, in its official capacity, the practice of slavery,” says historian Susan Anderson on the existence of enslaved people in the 19th century. Photo courtesy of the California African American Museum.

After the Mexican American War, California entered the Union in 1850 as a so-called free state. Its constitution read, “Neither slavery, nor involuntary servitude, unless for punishment of crimes, shall ever be tolerated in this State.” But as it turns out, people in the state were still enslaved.

California was free according to the Compromise of 1850, but there was an exception to the rule in the form of the Fugitive Slave Law of 1850. That’s according to Susan Anderson, history curator at the California African American Museum.

"Among people who opposed slavery when California adopted its constitution and then came into the Union, there was a lot of rejoicing because it was a state that had a constitution that didn't tolerate slavery in the words of that clause,” Anderson explains. But the Fugitive Slave Law “turned many of the African American population into refugees in their own country, and also put pressure on white people to become vigilantes and help report on people who were escaping slavery."

Anderson says in that era, all U.S. states practiced some form of slavery. For example, old newspaper articles detailed that southerners traveled to California with enslaved people to use as servants, farmhands, and mine workers.

“California was what historian Ira Berlin would call a society with slaves. So the main system wasn't a plantation system. The main economy didn't rely totally on enslaved labor. But there were a lot of different kinds of labor that you could call unfree in California,” she says. “California, like most states that called themselves free states, did tolerate, in its courts, in its government, in its official capacity, the practice of slavery.”

Anderson says it was through the work of Black abolitionists that slavery was actually abolished in California.

“We have this false picture when we hear the word abolitionist. We think of white people, we think of kindly Quakers. And just like the Civil Rights movement was a Black-led movement, the anti-slavery movement in the 19th century was as well,” she explains. “The Black community in 19th century California, through its newspapers, through its institutions, and through its communities, was very active against slavery as part of their overall search for equal rights in California. And their efforts are what was behind many of the changes that we were able to see.”

She adds that much of this history isn’t taught in modern-day textbooks.

“We're still in this position where a lot of things that get produced … by academics, it doesn't always filter down to school textbooks or public parks or a more mainstream audience,” she notes. “Even the story that's told about Juneteenth isn't even really accurate. But when it comes to knowing the stories about who the anti-slavery leaders were and how the end of slavery came, we have a long way to go.”