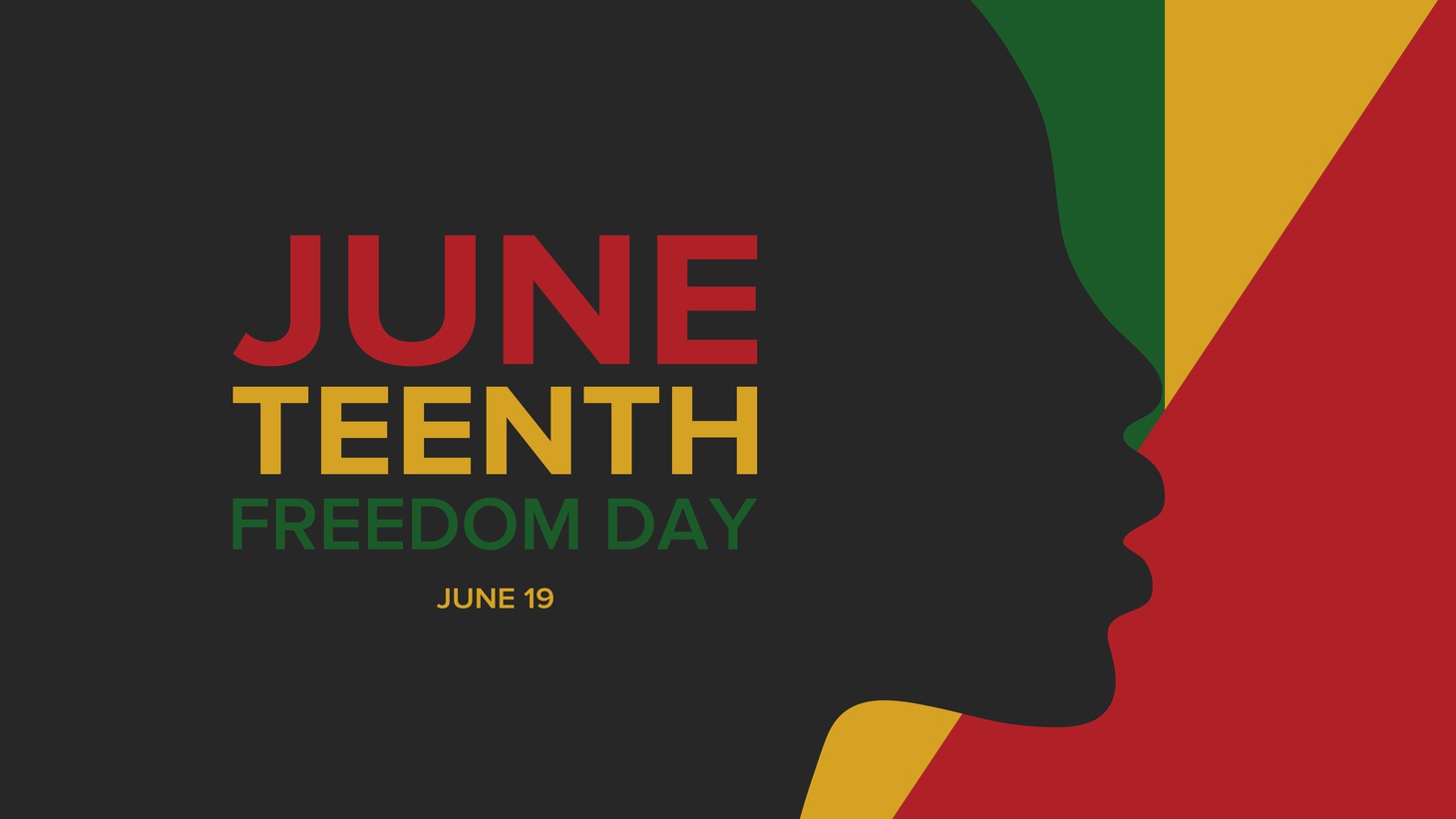 Whether you like history, food, music or art, there are dozens of Juneteenth celebrations to pick from this weekend in LA. Photo by Shutterstock.

On the last days of spring in 1865 — two and a half years after President Abraham Lincoln signed the Emancipation Proclamation and ended slavery in most Condederate states — a Union general named Gordon Granger led troops to Galeveston, Texas, to enforce the new laws.

Nevertheless, the celebration that ensued across southern states became known as Juneteenth. And those celebrations have been common among African American communities for generations. More recently, in June 2021, following the murder of George Floyd and Black Lives Matter protests, President Joe Biden signed a bill designating Juneteenth as a federal holiday.

Now there are lots of ways to honor Juneteenth in Los Angeles. Danielle Dorsey, West Coast editor at Thrillist, compiled a full list of events for her publication, and shares her top picks with KCRW.

Purchase produce and other handmade items from Black farmers and vendors in person, or shop the virtual farmers market. “The virtual farmers market is spearheaded by two young Black women who are working to provide fresh produce to food deserts and support Black farmers and agriculture,” says Dorsey. “It's a really great mission to contribute to.”

Dorsey says Leimert Park Rising is a full day of art, music, dance, pan-African food and education – and one of the most well-attended events in the city. You can follow the festival on Instagram for more information, and be sure to RSVP online.

The City of Santa Monica has been celebrating Juneteenth since local resident LaVerne Ross encouraged the city to recognize the holiday 30 years ago. Dorsey says this year’s celebration includes recitations of original Juneteenth texts and closing remarks from Ross, alongside more than a dozen food, clothing, jewelry, and art vendors — plus a children’s craft area and community resource center.

This is a full day of food, music and games, hosted by Fixins Soul Kitchen in downtown LA. “If you are craving some Southern staples, like shrimp and grits or fried chicken, that is the place to go,” Dorsey says. “They're going to have lawn games, a beer garden, and tickets are just $16.95.”

For folks who want to avoid crowds and contribute to a good cause, there’s Gather for Good’s annual charity pie sale. “Countless LA restaurants and chefs are contributing one-of-a-kind creations,” Dorsey says. Proceeds will be split between Kindred Space LA, which is a Black-owned birthing center in South LA and Everytown, an organization fighting to end gun violence.