Los Angeles’ oldest children’s theater recently moved from downtown to Highland Park, and its 2,000 puppets came along too.

“It's like a Disney cartoon come to life. It feels like anything's possible here. You could dream of something, and it could happen in front of your eyes,” says Alex Evans of the new 10,000 square foot space. Evans is Executive Director and Head Puppeteer of the Bob Baker Marionette Theater. 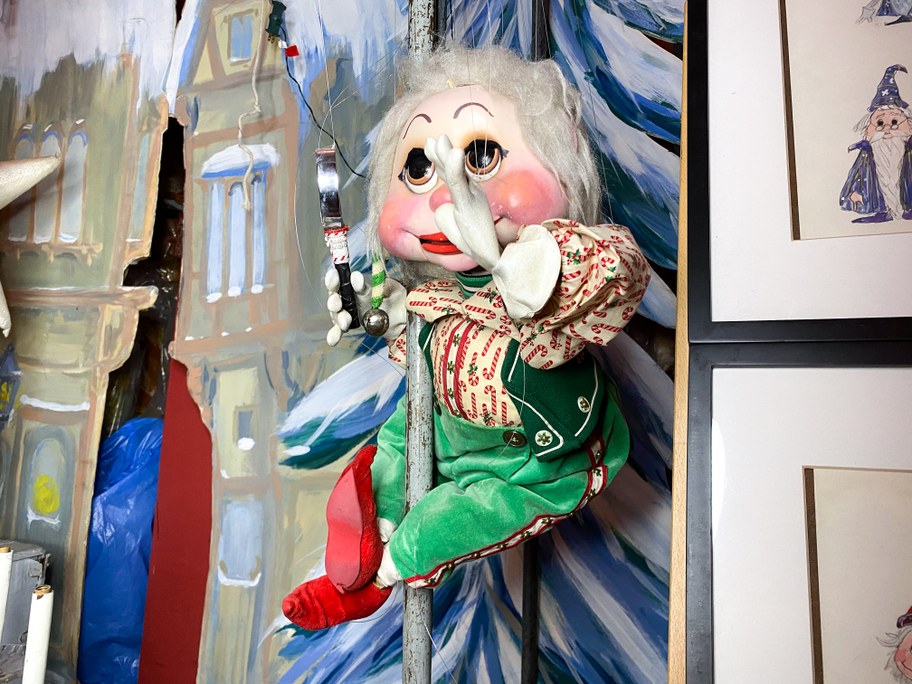 One of the puppets at Bob Baker Marionette Theater.

Evans took over from Baker after he passed away in 2014.

Evans’ decade with the theater has been somewhat shaky. He wasn’t sure if the new opening day -- Nov. 29 -- would ever come. “We used to think every Christmas was going to be our last Christmas,” Evans says.

In searching for a new home, the marionette troupe looked at more than 50 buildings in downtown, Boyle Heights, Echo Park, Burbank, Pasadena, and other neighborhoods.

What drove that decision? Evans says, “There's just character here, just stuff you respond to. In every corner, there are layers of history.”

The theater will look to make more history going forward. Bob Baker Marionette Theater has a new 10-year lease at this space and a new nonprofit status.

Now the marionette troupe has lofty ambitions. They want to create a puppeteer academy, host workshops for kids, produce Baker’s unfinished shows, host film shoots and screenings, and work with musicians and comedians.

The theater recently collaborated with the label Burger Records, whose artists covered classic Bob Baker songs. Earlier this year, the theater held an EP release party with rapper Lil Nas X, and made a puppet in his likeness.

However, the theater’s core purpose will always be to serve kids. 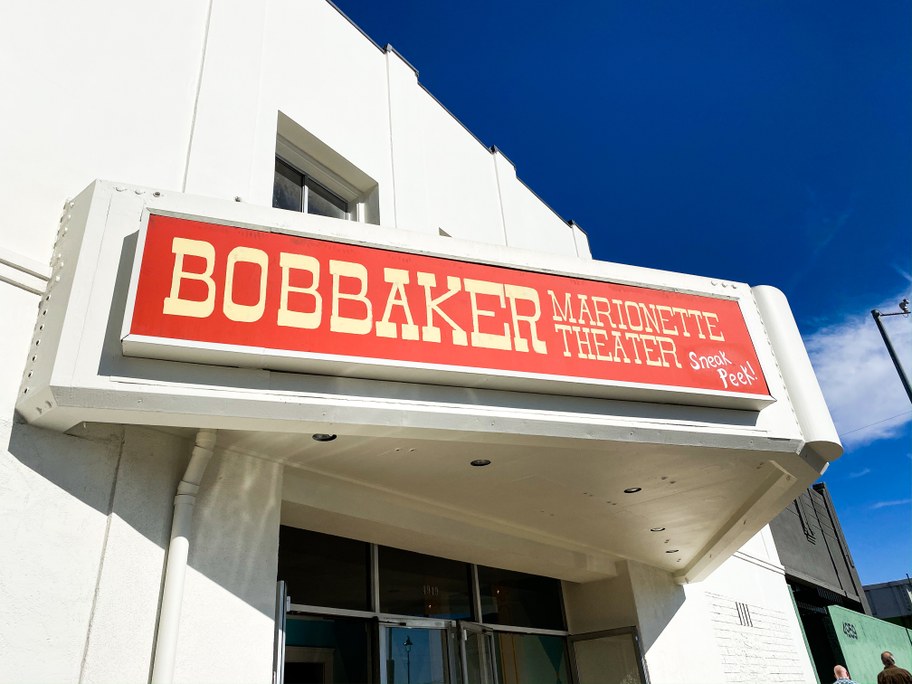 Chief Petty Officer Edward Gallagher was charged with war crimes for killing an ISIS captive and shooting civilians in 2017. A military jury acquitted him of those charges,...

LA does have seasons -- at least plants think so

Southern California doesn’t experience the seasons like a lot of America. The only things that fall from palm trees are fronds. Aside from fake snow at the Grove, you have...