Hip-hop photography through the decades, from NY to LA The Annenberg Space for Photography in Century City has a new exhibit that pays tribute to some of hip-hop’s greats. It’s called Contact High: A Visual History of Hip Hop.

You don’t just get to see the well-known images on album covers and in magazines. You get to see the contact sheets with the outtakes, the photos that didn’t make the final cut. 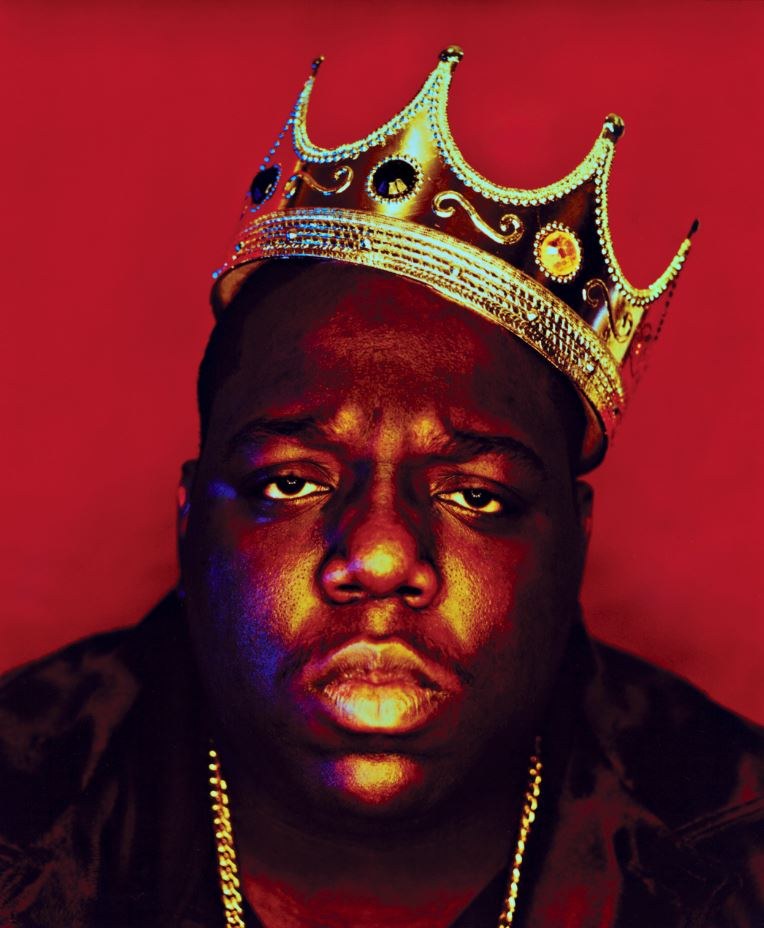 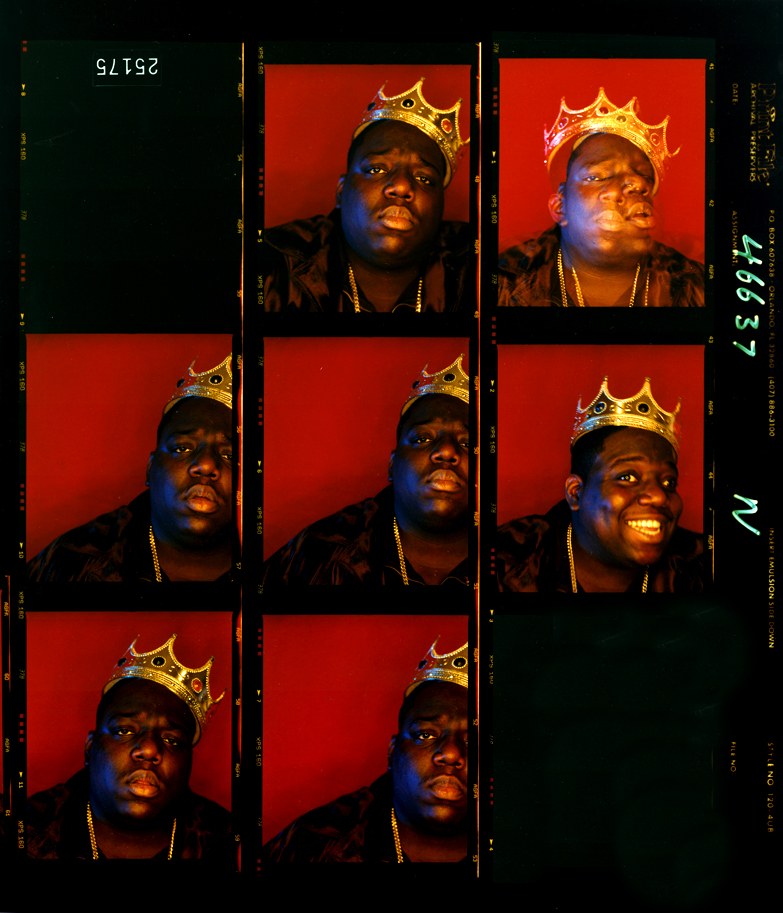 “I wanted to do him as a king because that’s how I saw him,” said Barron Claiborne, who did the last studio photo shoot of Notorious B.I.G. before he was shot and killed in California.

“He came to the studio with his entourage, Puffy, and some other people. And I had the crown, and at first Puffy got mad because he thought he would look like the Burger King,” said Claiborne. “I was like ‘whatever,' and Biggie didn't care, so he did it, and the picture is beautiful.”

The exhibit gives a chronological and geographic history lesson of hip-hop, from its east coast roots in New York, to the west coast artists of LA.

“California both sounded and looked markedly different from New York and from the roots of what hip-hop started as in the South Bronx,” said Tobak. “When we started hearing LA with this like G-funk influence, with car culture, with tattoo culture, that was mind blowing, especially at a time when hip-hop was still pretty regional.” 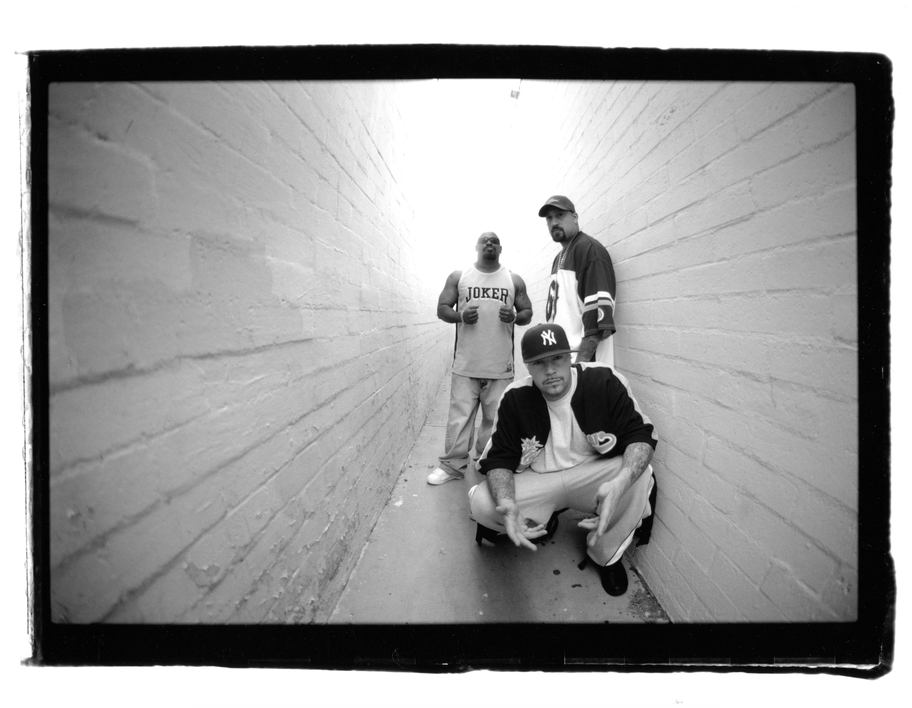 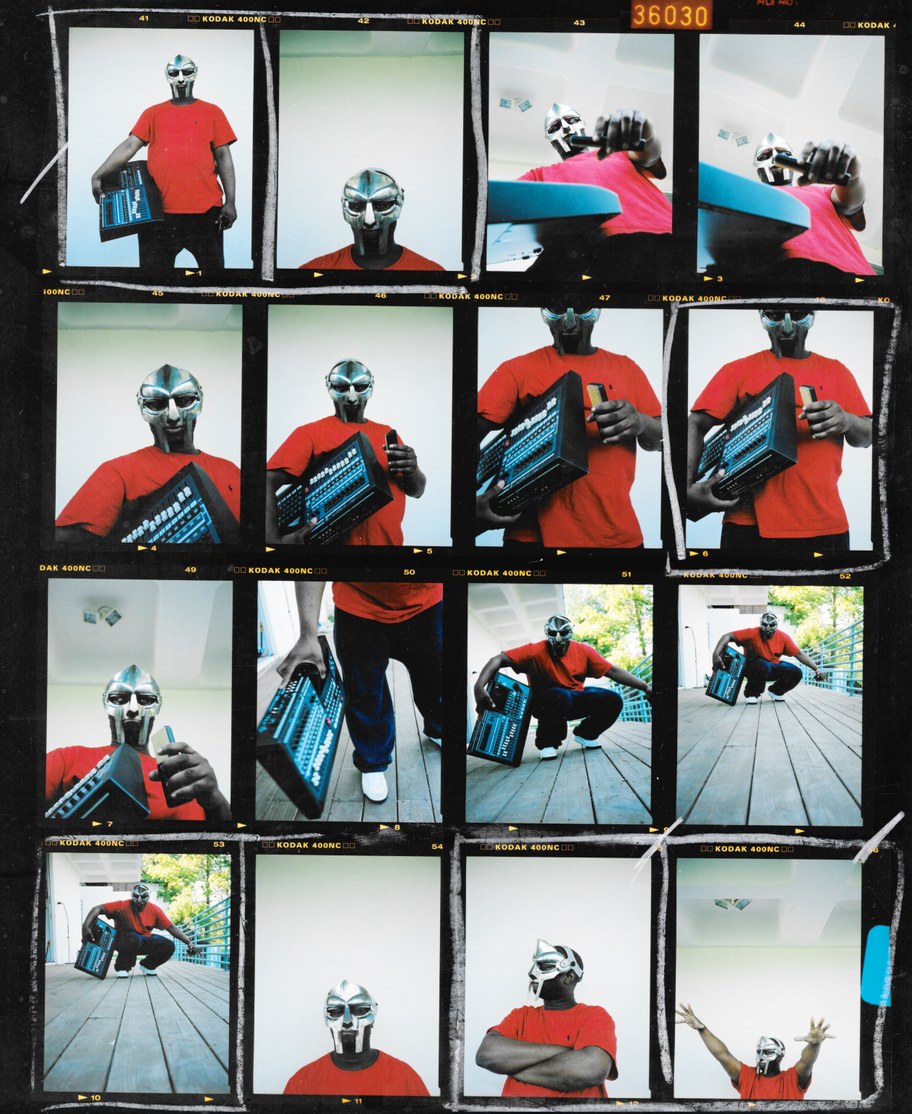 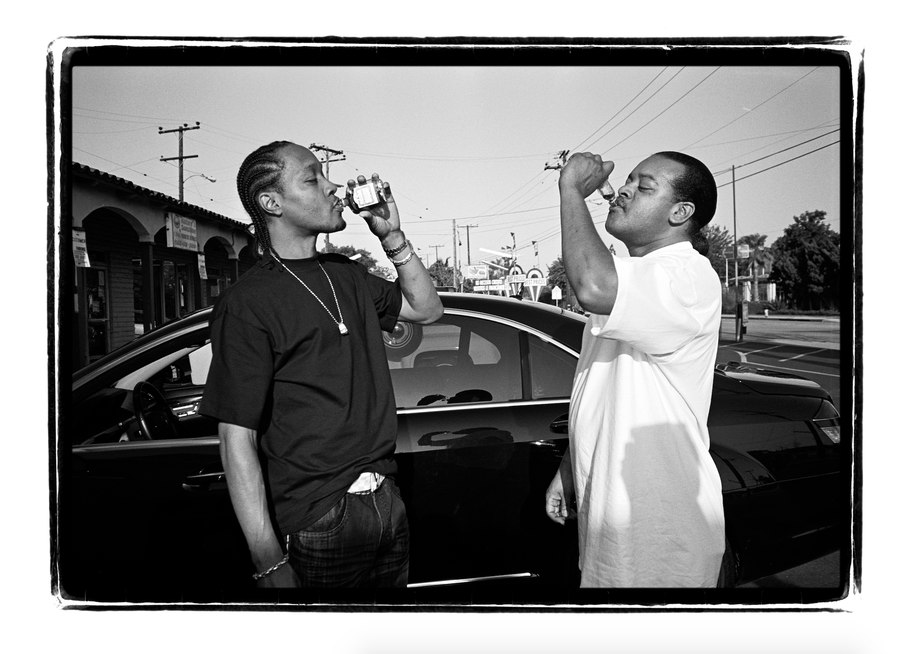 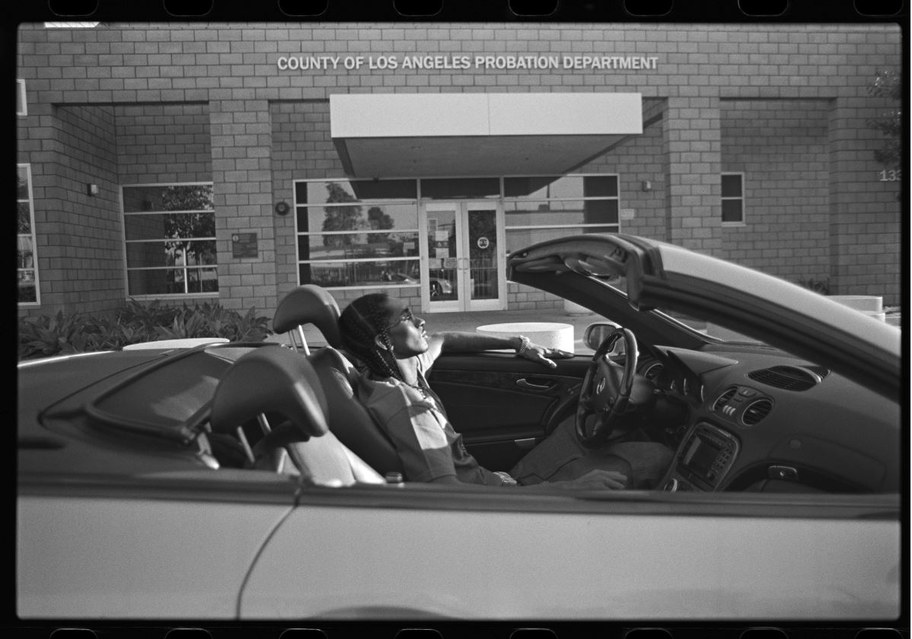 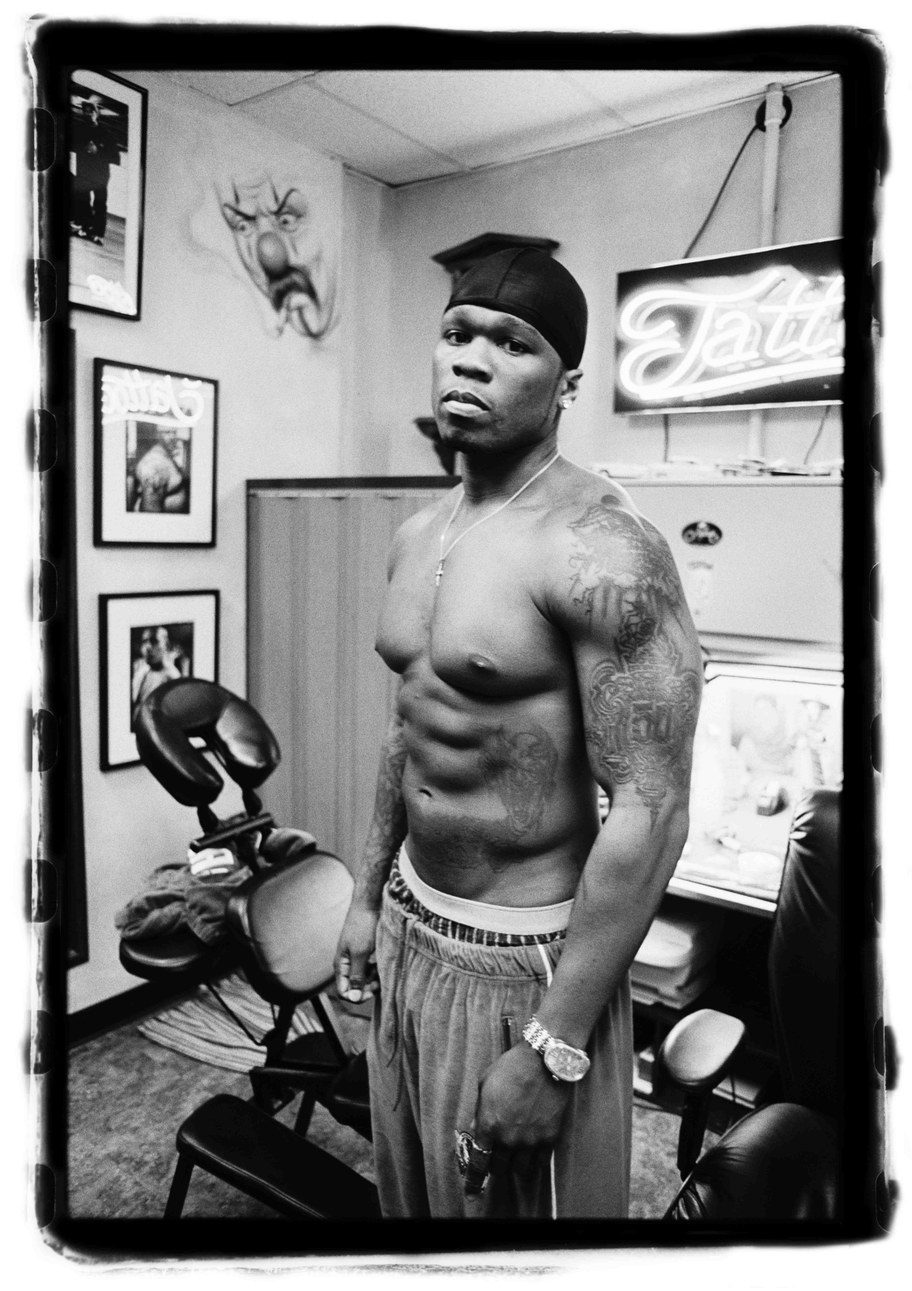 The exhibition runs through August 18th.

Chronicling hip-hop through the decades -- in photos

Hip-hop photography through the decades, from NY to LA

The Annenberg Space for Photography in Century City has a new exhibit that pays tribute to some of hip-hop’s greats. It’s called Contact High: A Visual History of Hip...

END_OF_DOCUMENT_TOKEN_TO_BE_REPLACED
This Giving Tuesday, Will Ferrell and Viveca Paulin challenge YOU to donate to KCRW by midnight TONIGHT. If we raise $35,000 they will match it — totaling $70,000 for KCRW!
Give Now
Give Now!