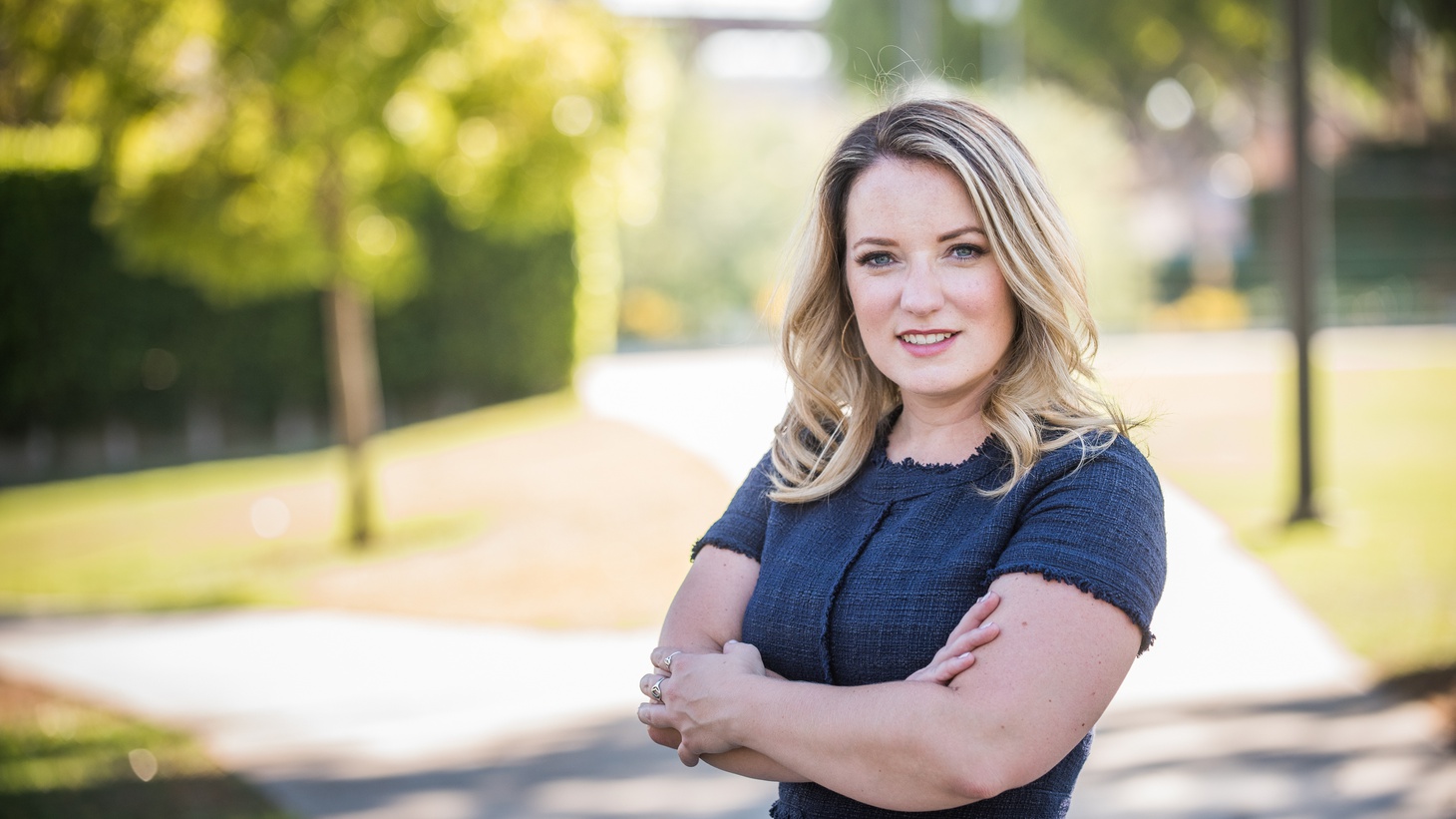 The LA County Board of Supervisors is one of the most powerful local offices in the country. Each of its five members represent nearly 2 million people, and they collectively manage an almost $40 billion annual budget. After a fierce competition to replace longtime Supervisor Sheila Kuehl, Lindsey Horvath emerged victorious in a race against State Senator Bob Hertzberg.

Horvath will oversee the 3rd District, which stretches from West Hollywood to Malibu, and from the coast to the northern San Fernando Valley. Horvath is the youngest woman ever elected to the board. She will also be the only renter and millennial.

In her new role, she’ll face a series of compounding challenges, including homelessness, housing affordability, transportation, sustainability, and public safety. She’s promised to focus on solutions rooted in the community.

Horvath intends to work with the 10 cities in her district to provide housing and support to people living on the streets. “We have to work hand in glove with the City of Los Angeles in particular … [to make] sure that the services and resources are meeting people in their neighborhoods as intended.”

She empathizes with constituents who feel like not enough is being done to combat homelessness, and promises to maintain greater transparency in how tax dollars are spent. “If you don't see the results of those resources being invested in your community and invested specifically in this issue, people are not going to be likely to continue funding services.”

Horvath notes that current county outreach efforts need to be coordinated and streamlined to avoid redundancies and improve outcomes. “I have seen and heard that there are different types of street teams that the county deploys, but they don't share information. So the same person can be contacted, sometimes even several times a week, by different teams who do not share information about how they've contacted that person [and] what services and support were provided.”

While on the West Hollywood City Council, Horvath voted to reduce the number of sheriff’s deputies and increase the number of unarmed security “ambassadors.”

As an advocate for sustainability, Horvath says she has already worked to get more public transportation built in LA County by pushing the recently opened expansion of the Crenshaw line. “We have to expand [Metro’s]  service to places where people want to go. … The need is urgent, [so] we must move quickly.”

Despite the authority her new role will afford, Horvath believes the board eventually should be expanded to ensure residents' needs are being met. “Whether it’s seven or … nine or 11 [board members] … in the longer term, we really need to think about what is the best way for this county government to run and function to deliver the services that people are counting on.”

Lindsey Horvath is the youngest woman ever elected to LA County’s Board of Supervisors, replacing Sheila Kuehl. She’ll be the only renter and millennial among her colleagues...

Two art shows in LA might look like your kitchen after Thanksgiving. One features decaying ceramic fruits and vegetables, the other has topsy-turvy flower arrangements.