Since the quarantine began, apps and online services for dating have seen a boom, according to OKCupid executive Melissa Hobley. A month after LA Mayor Eric Garcetti’s “Safer at Home” order was enacted, her company saw matches and conversations increase by 30%.

“This is a time that everyone in the world has actually got this issue on their brain,” said Hobley. “What that actually can mean in a dating app: You've all got something in common and that never ever happens.”

She adds that the data also shows women are saying yes to men more often. Queer users are matching with more varying sexual and gender identites. Users are also considering long distance partners outside of their cities.

In addition, people are talking about the coronavirus as a way to break the ice, Hobley says. However, some users say they would rather talk about anything else.

“It's almost become the cliche thing to talk about,” said Robb Hayes, a 35 year old from Chino.

He says women who match with him will say things like “How's your quarantine going?” or “Are you looking for somebody?”

Sometimes it’s as straightforward as “Quarantine and chill?” 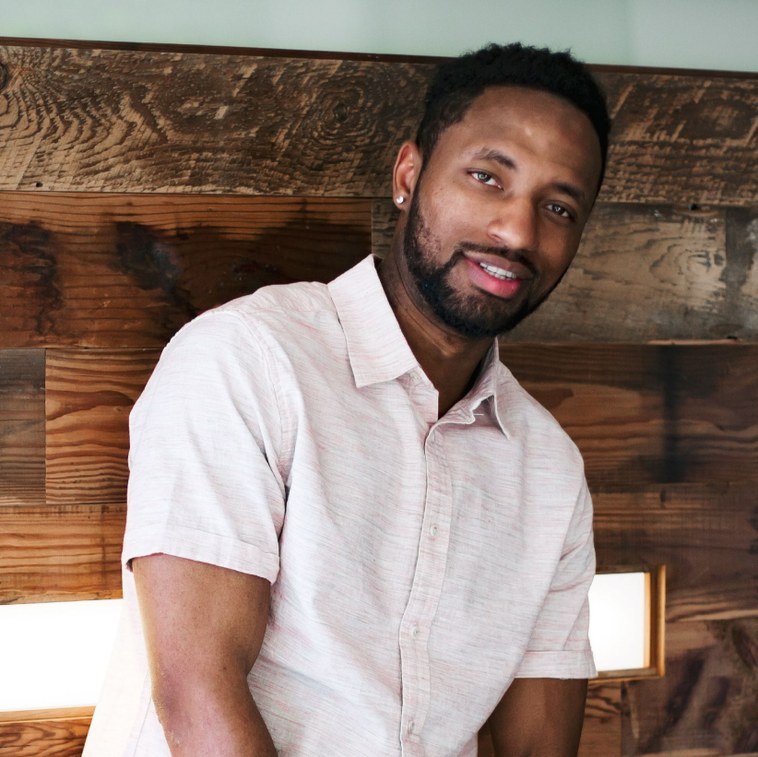 Chino resident Robb Hayes has matched with more women on OKCupid than before the coronavirus pandemic broke out. Photo courtesy of Robb Hayes.

In the last month, he’s matched and talked to twice as many women as he did before the pandemic.

Hayes says their conversations have progressed much faster than they would have before the coronavirus because they had less to distract them.

“During the quarantine, it forces us to try to build a relationship outside of the physical realm. If you can't talk and have a good time and have fun, is it really gonna go anywhere?” he says.

On the occasion that he has sparks with a match, Hayes says he pops the big question: “You want to have a video date?”

During one of these video dates, Hayes and his crush sipped wine and talked via Facetime.

Hayes says women think his video dates are cute, although he admits the experience is kind of strange.

Many dating app users say that they get dressed only as much as their date can see, meaning they put on a nice shirt to hide the fact that they may also be wearing sweatpants.

Hayes says that the video dates may have also changed the dynamics of his dates, making it easier for him and his crush to be authentic with each other.

He adds that he thinks he might not have caught the attention of his current crush outside of the pandemic. Now, he can’t wait to see her in person.

Some people are still trying to date not on video, but it’s just as true that communication matters.

Angie Smith is a 33-year-old social worker who lives in the South Bay and normally has a very loose relationship to dating apps. Lately, she’s been taking matches on the apps a bit more seriously. 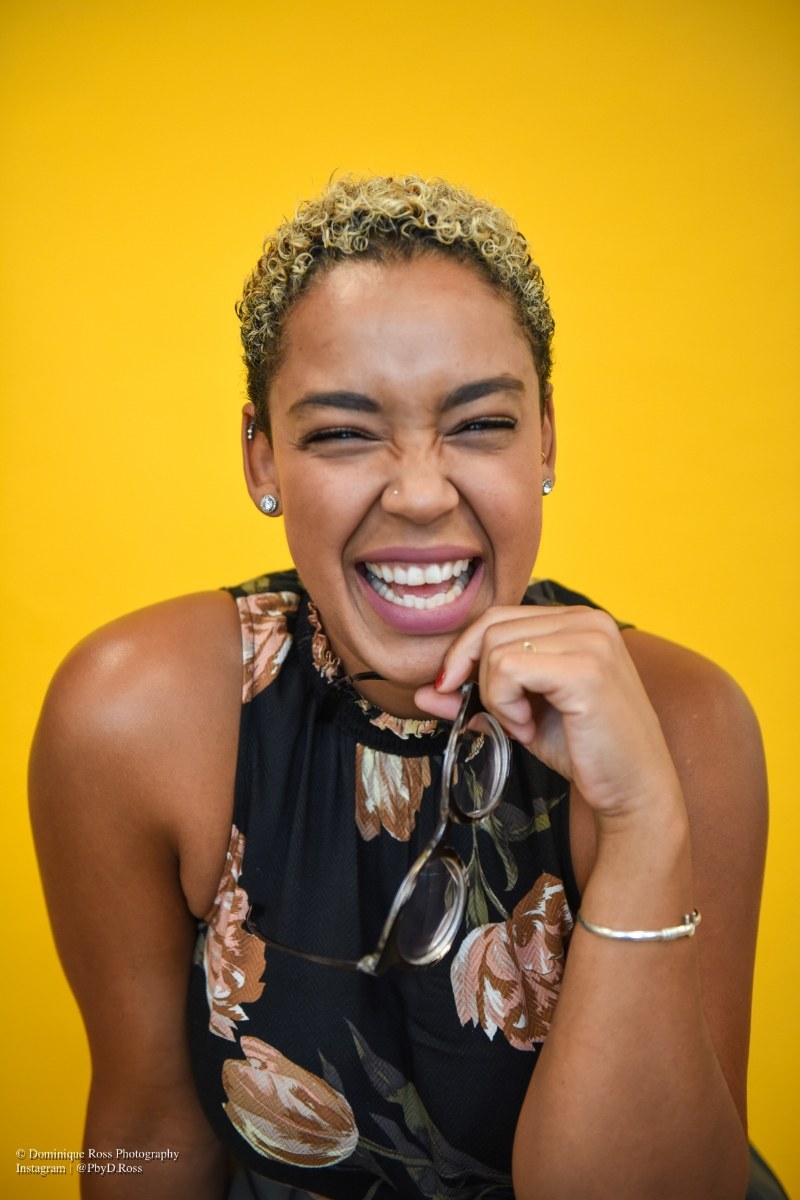 Just before the stay-home order was in place, she met someone. The conversation was fine, she says. The next step was a first date.

People were still out in public at the time, so Smith offered a park near her house as a location. Her date was cautious.

“Mostly we walked around the park. We would avoid where other people were. It was very intentional and very mindful, walking to like our awareness,” she says.

She adds, “We sat on a tree, and we sat on a bench. There was space between us, but not six feet of space.”

Smith says the date went well, and they talked the next day. Then her date ghosted her.

Smith says she reached out to talk again. His excuse: he was busy.

If it’s easier for casual daters to avoid communication than it used to be, it’s harder for those already in relationships. Some of those conversations can get deep.

For example, Sydni Martin and Deion Goodrich have been dating for four years.

They usually don’t have much time together besides a few calls every week and some hours together every weekend. 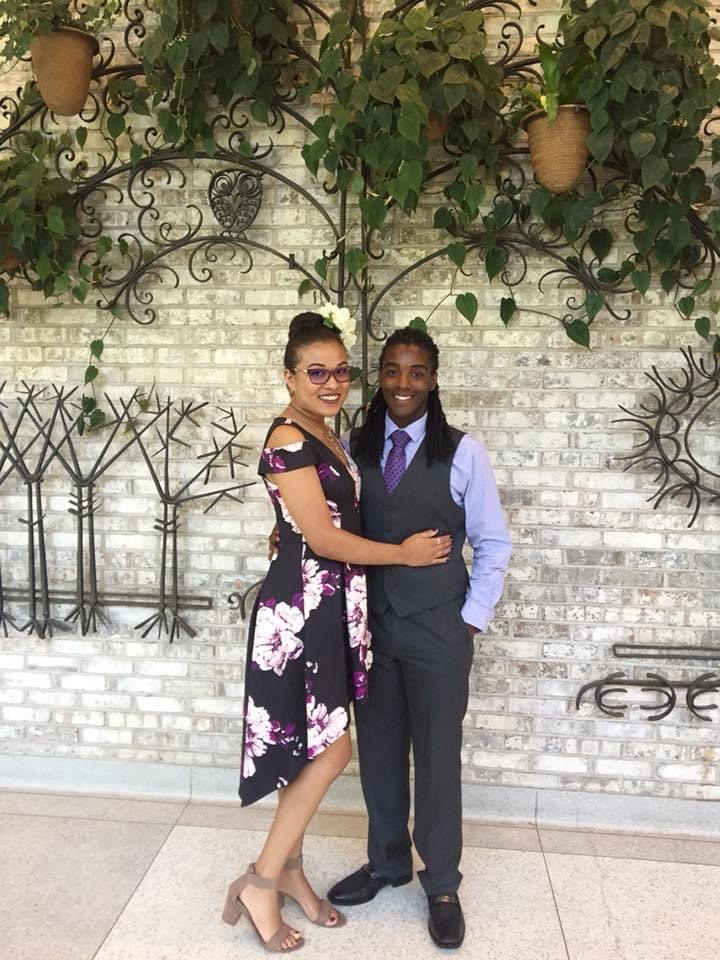 Sydni Martin and Deion Goodrich have been in a relationship for years, and now with shelter-in-place orders, they’re spending even more time together. That’s brought up some quirks, says Goodrich. Photo courtesy of Sydni Martin.

Now, most of their time is spent at Goodrich’s house. They work in the same space together. They eat all their meals together.

That’s a lot of facetime. Martin says little quirks have come up.

Martin says that the hours of closeness have also given them the opportunity to have conversations that they didn't have time for.

“I think it makes me a little bit vulnerable. It's a little scary to start by talking about things seriously,” she says, mentioning that they had discussed marriage since the quarantine began.

Melissa Hobley from OkCupid says it’s unclear what conversations or habits people will carry forward after quarantine is over. Some people may treat the “Safer at Home” order as an aside from their normal lives.

But there’s also the possibility that there could be a spike in marriages coming out of quarantine, or perhaps a baby boom.

The California Condor reached a historic milestone you may have missed with everything going on in the news. In May, for the first time in half a century, four condors...

Los Angeles is filled with thousands of public employees, including bus drivers, maintenance and utility workers, and librarians.