A collection of prayer shawls hang in the office of Pastor Brian Long in Yorba Linda, California. Long says he does not support same-sex marriage in the church. His congregants, however, are split over the issue. Photo credit: Benajmin Gottlieb

Denyse Barnes remembers exactly how she felt the day her church decided she could no longer become a pastor.

“The hurt, the pain and a sense of hopelessness,” she recalls.

Barnes identifies as queer, something the United Methodist Church’s global conference says disqualifies her from leading one of its parishes.

“I kind of thought that is how it would come down,” says Barnes, who is currently the associate pastor at Hollywood United Methodist Church. “But I was surprised how it brought everything back all the grief… particularly for me as queer clergy.”

The decision, made earlier this year in St. Louis, Missouri, reaffirmed principles already enshrined in the United Methodist Church’s “Book of Discipline.” However, the severity of the punishment for breaking these rules has changed. For example, pastors that perform same-sex weddings can be suspended, even thrown out of the church altogether.

The stricter rules are fueled by growth in church membership in more conservative places around the world, especially in African countries, where many reject same-sex marriage.

This new, more punitive reality has churches all across the United States struggling with a fundamental question: do they stay with the global church? Or do they break off and form their own denomination? 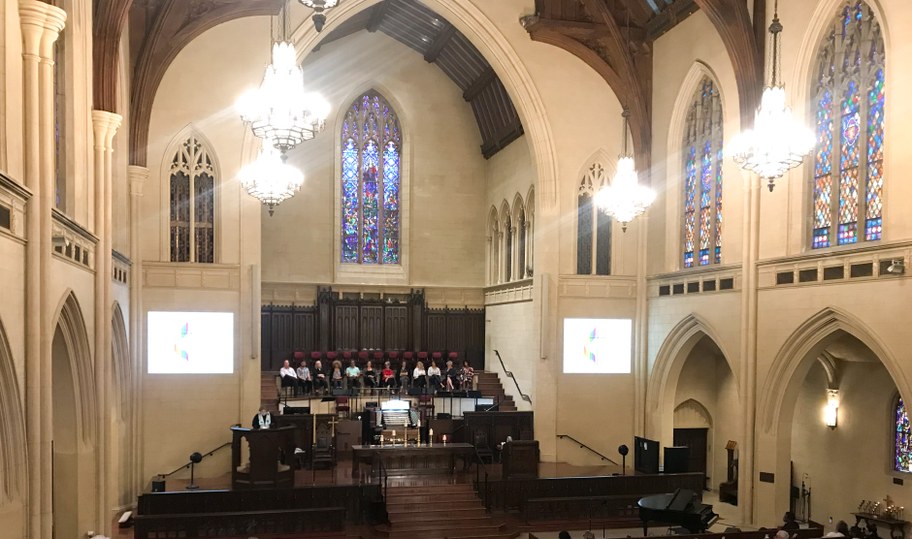 A split is supported by the vast majority of the congregation at Hollywood Methodist, including Terance Hartwell. He says that even though he has what he describes as “your standard nuclear family,” the values of this church are too important for him to sacrifice.

“My girls have been to four weddings. Two have been same gender and two have been mixed gender,” he says. “And to them, they have just been to a wedding. That is what this church is really about.”

But not every Methodist Church in Southern California has the same values.

In Yorba Linda, one of the most conservative communities in Orange County, Methodists are much more divided over the issue of LGBTQ rights.

“I am not for homosexual marriage in the church,” says Brian Long, the pastor at Yorba Linda United Methodist Church. “If a homosexual couple wants to be married, there are other institutions that it is perfectly acceptable.”

Despite his position on this issue, Long says he welcomes queer worshipers to his chapel every Sunday.

“I will never prevent someone from experiencing God's grace,” he says. “[But] I do not believe that means I have to accept everything.”

The Bishops representing Southern California and the West are hoping dialogue in the coming weeks and months will hold the church together. 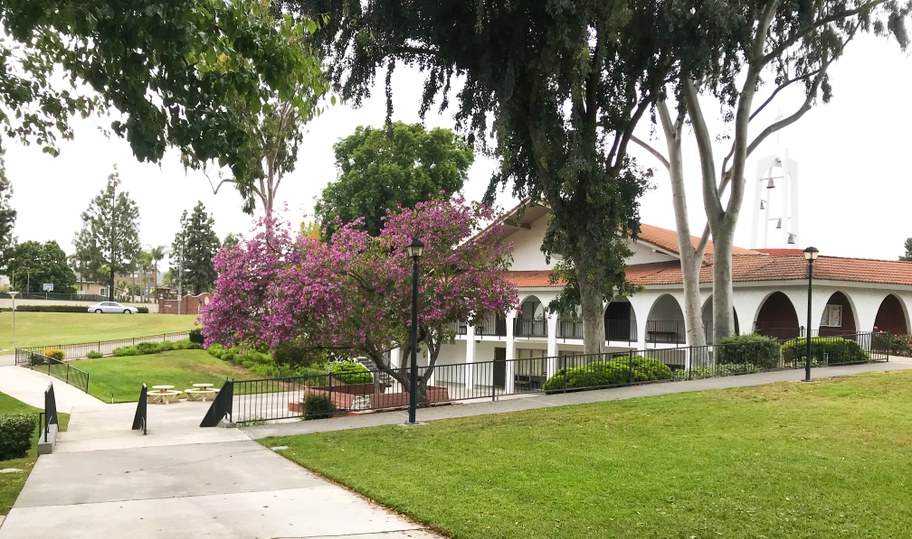 Denyse Barnes remembers exactly how she felt the day her church decided she could no longer become a pastor.

Are young people finding religion, and where?

Ideological schisms favoring conservative views and controversies within religious institutions are turning many young people off religion. Now, some places of worship are...

U.S. District Judge David O. Carter has been pushing Orange County cities to provide more homeless shelters after many of them passed ordinances making it illegal for...