Jonny Kim is the child of Korean American immigrants. He grew up in Santa Monica and graduated from high school there. Then he became a Navy SEAL, and graduated from Harvard Medical School to work as a resident physician. A few years ago, NASA picked him to be an astronaut. He’s only in his mid 30s.

“The one thing I didn't have as a kid was a lot of confidence. And I didn't think being an astronaut was for people like me,” he says.

He made the decision to join the Navy after experiencing the September 11 terrorist attacks. He was a senior in high school at the time. Since then, he experienced combat situations and lost friends.

“I've had a few instances in my life, most of them life or death situations, where I've viewed the rest of my life as living on borrowed time,” says Kim, who has suffered from survivor's guilt. “And I made a promise to my friends that I'd make the most of it and that it would be service-oriented.”

Kim says this is a great time to be in the space exploration business.

“We have plans to return to the moon by 2024,” he says. “We're going to have the first woman and the next man put boots on the moon in about four years, and that's going to set the future stage for us to do human missions to Mars.” 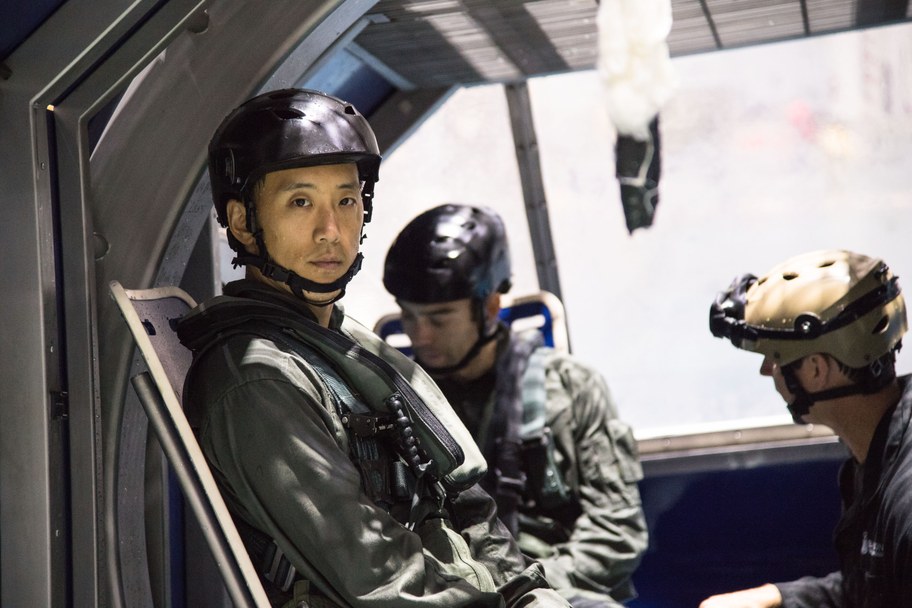 Genia Ahranian doesn’t know what she would do without her daily trips to the dog park.

“The one thing I didn't have as a kid was a lot of confidence. And I didn't think being an astronaut was for people like me,” Kim says.

Restaurant weeks are opportunities for people to try out new eateries in their cities, sample interesting cuisines, and maybe discover a new favorite spot. That’s what...