(L to R) Andrew Howard as Merk and Joey Bada$$ as Carter in “Two Distant Strangers.” Photo by NETFLIX © 2021

In the Oscar-nominated short film “Two Distant Strangers,” a Black man named Carter can’t escape the same day. It starts with waking up in a beautiful woman’s apartment after a successful date. It ends with him getting killed by a police officer.

This fictional film in the style of “Groundhog Day” is inspired by the real killings of Black people at the hands of police. It recently won the African American Film Critics Association's best short film award. But some are criticizing the work for presenting the brutalization of Black people as entertainment. 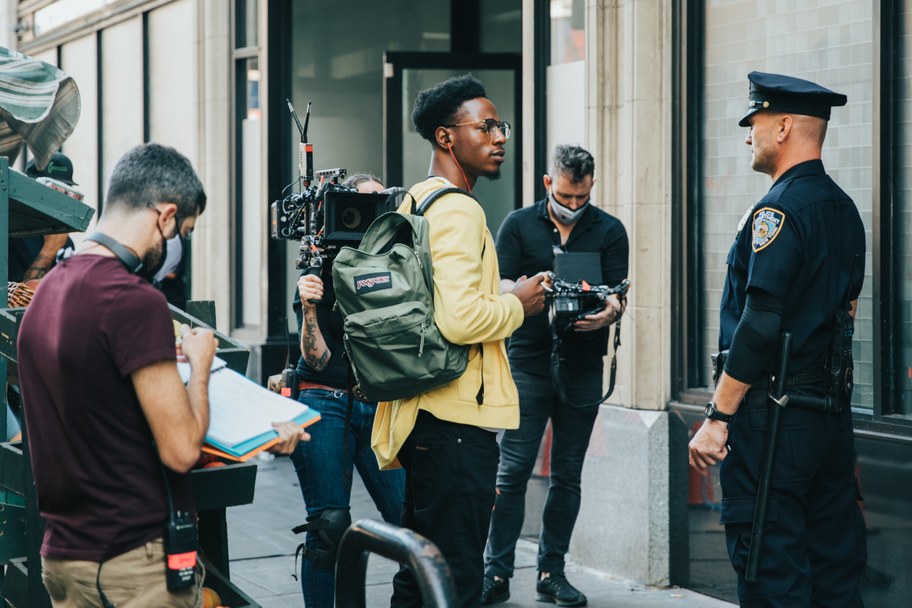 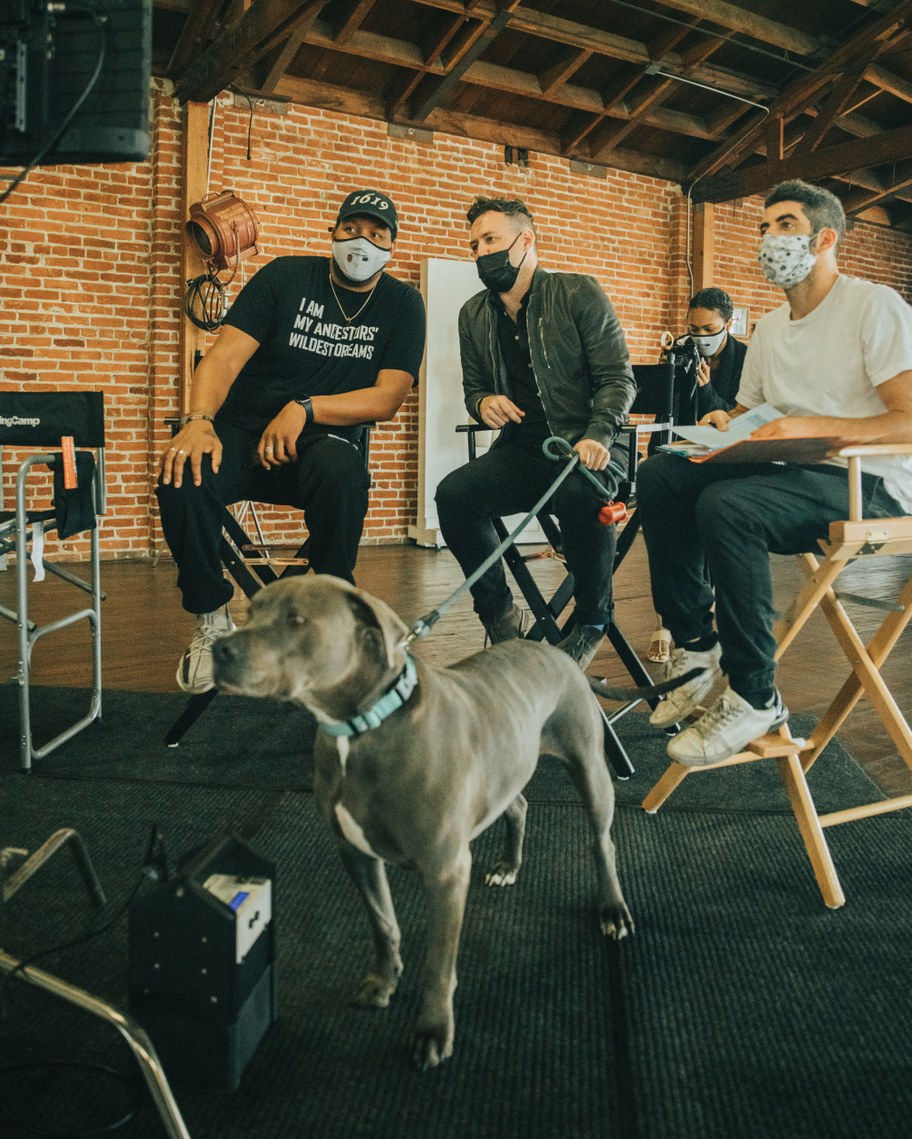