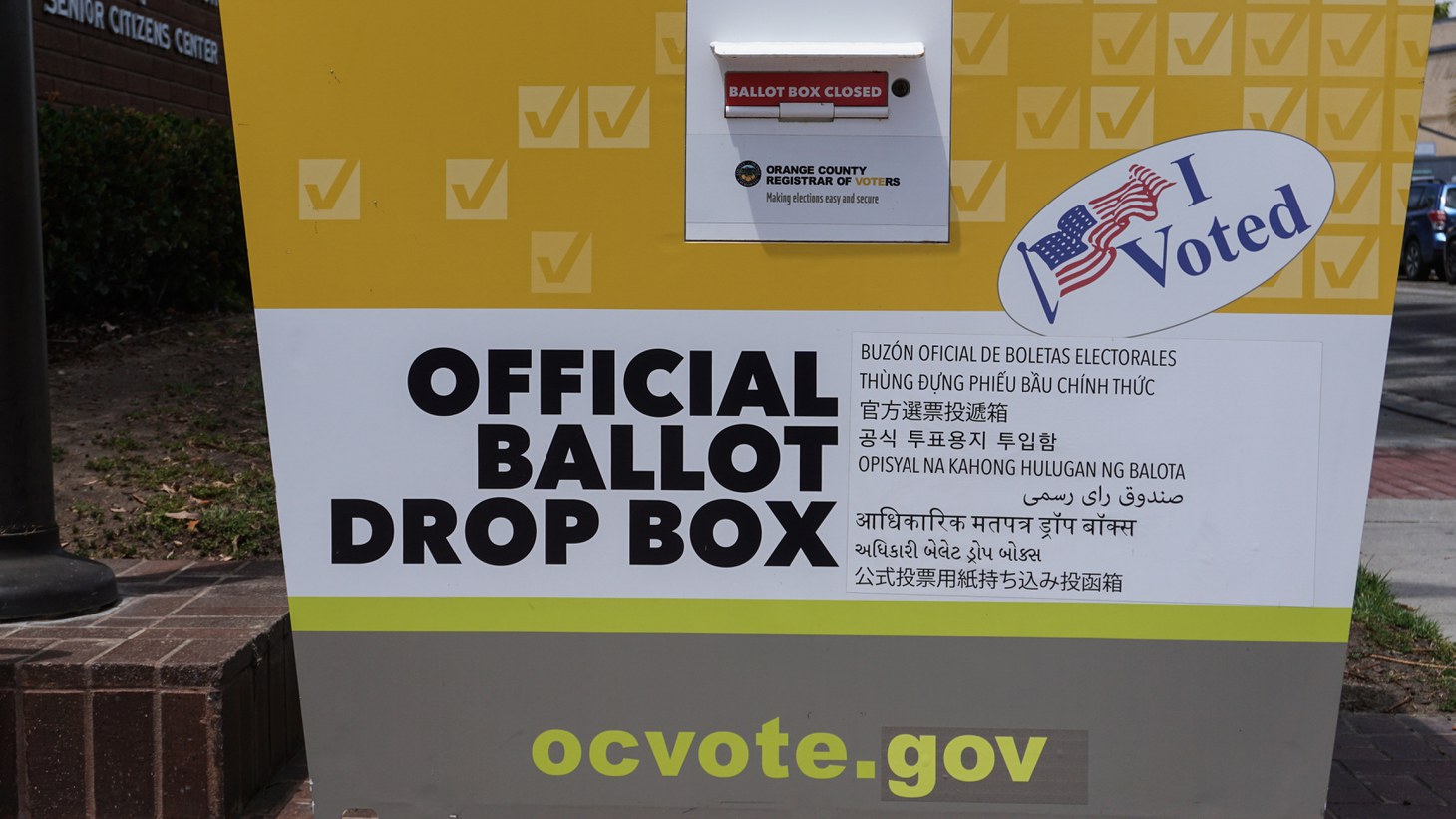 “If the Democrats have Jay Chen being able to beat Michelle Steel, that's going to be a huge opportunity for them. Both of those parties will use whatever victories or losses they’ve got going into 2024,” says LA Times columnist Gustavo Arellano. Photo by Shutterstock.

Orange County was once a Republican stronghold. Now, it’s home to younger and more diverse voters than in years past, and the county's representatives in Congress have flipped back and forth between red and blue.

If Democrats are to continue making inroads in purple OC — and save any chance of their U.S. House of Representatives majority — they will need to appeal to one major demographic group: Asian Americans who make up a quarter of the county’s voting population.

In Orange County’s 48th congressional district, a heated face-off between Republican incumbent Michelle Steel and her Democratic challenger Jay Chen has become a flashpoint that might determine which way Orange County’s Asian community will lean in coming elections.

“They're going out there, they're knocking on doors, they're trying to connect with those communities,” says Gustavo Arellano, a columnist for the Los Angeles Times.

Westminster, which makes up part of Steel’s district, is home to one of the largest populations of Vietnamese people outside of Vietnam, and they have historically leaned more to the right.

But Asian Americans in Orange County are not a monolith. The region has large populations of Korean and Chinese residents as well.

“Michelle Steel … has that base in little Saigon. She's Korean American,” Arellano explains. “Jay Chen, he's Taiwanese American. So he's also trying to get into that vote.”

Steel and Chen are scrambling to appeal to this diverse demographic group as well as Orange County’s other residents.

“You still have the big Latino vote and the big white vote,” says Arellano. “At the same time that you're trying to get the Asian vote out, they have to get these other votes as well.”

Despite the fact that the candidates overlap on issues like combating inflation and cutting down on anti-Asian hate crimes, it has been a highly contentious race thus far. Chen has accused Steel of painting him as sympathetic to China’s communist government while Steel has accused Chen of making fun of her accent.

“The mud is being flung because it's a very close race,” says Arellano. “And when you're that close, you're not just going to rely on the issues. You're going to take any little edge to show that the other person is a fool.”

Both candidates will also have to navigate contentious issues like abortion rights, which the Asian American community has showed strong support for. Arellano says that the outcome of the election could shape the strategy for the national Democratic and Republican parties moving forward.

“If the Democrats have Jay Chen being able to beat Michelle Steel, that's going to be a huge opportunity for them,” Arellano predicts. “Both of those parties will use whatever victories or losses they’ve got going into 2024.”