California tourism is banking on local getaways; the ‘American Riviera’ is just a car ride away Bartender David Pecorari mixes up drinks at Shaker Mill in downtown Santa Barbara. The bar specializing in rum cocktails inspired by the Caribbean offered takeaway drinks as a way to make ends meet throughout the coronavirus lockdown. Photo by Matt Guilhem/KCRW.

As coronavirus restrictions continue to be loosened, some smaller cities in Southern California have been getting back to a version of normal. In Santa Barbara, for instance, people are dining out, getting haircuts, and browsing the boutiques that line the city’s main drag, State Street.

While things might look like days gone by on the surface, business owners are processing everything they’ve been through over the last few months.

“It was awful,” says Brandon Ristaino. “I don’t have the words for it yet: how bad it was; how stressful it was; how much work we put in; how nervous we were, and all those things.” 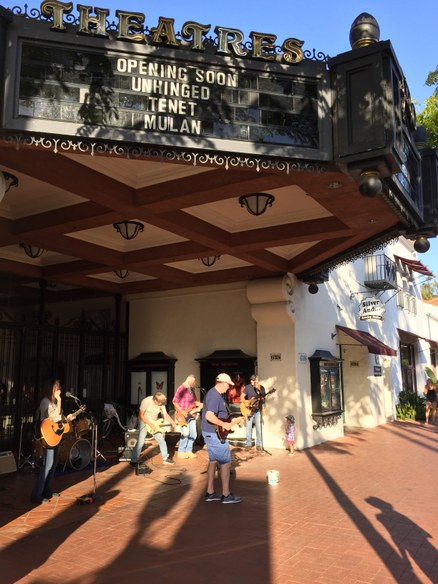 Musicians and other performers have moved in on Santa Barbara’s State Street. Local officials are hoping closing the main drag to cars will appeal to tourists and provide local businesses with more space to expand outside amid fears about COVID-19. Photo by Matt Guilhem/KCRW.

Santa Barbara, like the state as a whole, is a big tourist destination. Last year, tourists spent $145 billion while visiting California. This year, experts say the state will only bring in about half that much.

So what happens to Santa Barbara and the other small cities that rely on  tourism and hospitality — two of the hardest hit industries — to stay afloat?

In a normal year, Santa Barbara sees more than 7 million visitors come to town who spend about $2 billion. They eat, they shop, and they stay at hotels while in town, but that all stopped in March because of the coronavirus pandemic. The city’s tanking hotel tax provides one of the clearest snapshots of what Santa Barbara is up against.

“So it was down 62% in March, and remember, you know our community really didn’t close down until mid-March,” says Kathy Janega-Dykes, the president and CEO of Visit Santa Barbara. “And then transient occupancy taxes were down 93% in April.” 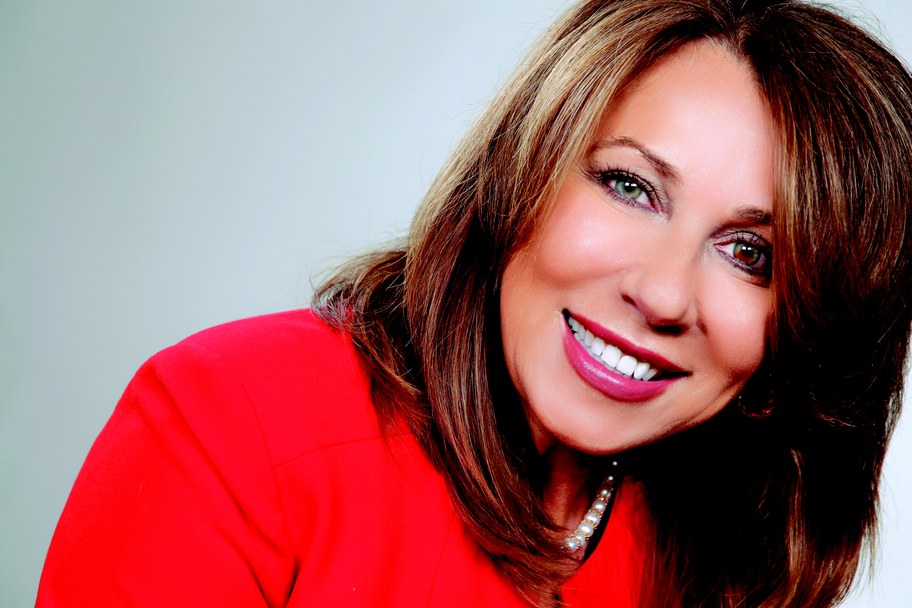 Kathy Janega-Dykes heads up Visit Santa Barbara, the region’s marketing organization. She and other travel experts say this summer most people will stay closer to home when they vacation and likely drive to their destination. Credit: Courtesy Visit Santa Barbara

She says that plummeting bed tax translates to a loss of more than $2.4 million for city coffers.

The tourism sector supports more than 13,000 jobs across the region. Can Santa Barbara attract visitors when people are still afraid to travel? In spite of COVID-19, Janega-Dykes says Santa Barbara will be able to draw tourists, in no small part because her local tourism organization is getting a big assist.

“Visit California, which is the state tourism office, is really helping us get prepared to reopen,” Janega-Dykes says. “For the first time, they will be promoting and focusing on in-state travel because that’s what people want to do.”

In the era of physical distancing and masks, it’s unlikely people are going to fly on a lark – planes are the ultimate enclosed space, after all. This summer, experts say travelers are going to load up the car and drive to their getaway. 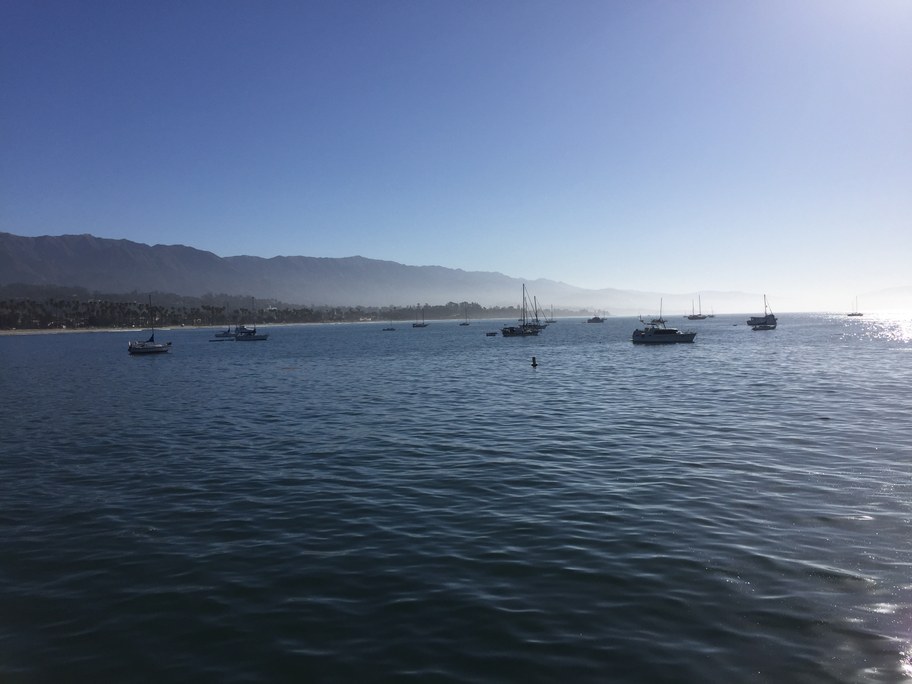 Southern California has an embarrassment of riches when it comes to destinations a car ride away from major metropolises. There’s Palm Springs and the desert, Idyllwild and Big Bear in the mountains, and just north of Ventura, there’s the so-called “American Riviera.”

That’s a moniker Santa Barbara has claimed for years, but now, they’re really trying to own it. City leaders closed off the main street to car traffic and transformed it into a mile-long promenade. It really does have a bit more of that je ne sais quoi these days.

On a recent sunny day, State Street’s palm-lined sidewalks — and even the street itself — were packed with people sipping wine and chatting with friends. Musicians performed on nearly every block. It’s a night-and-day difference from before the pandemic, when it was struggling to attract people.

“It has taken this drastic situation for us to take, what some people would consider, drastic measures,” says Santa Barbara Mayor Cathy Murillo. 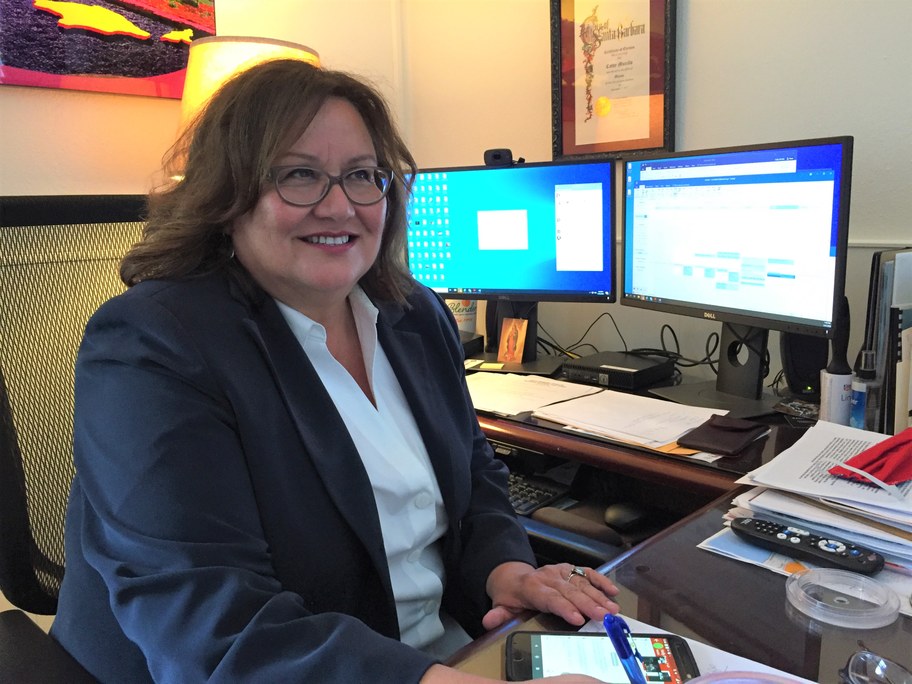 Mayor Cathy Murillo says Santa Barbara has long been a destination for Southern Californians. With its beaches and natural beauty, Murillo is confident visitors will continue to come to the city despite ongoing concerns about the coronavirus. Photo by Matt Guilhem/KCRW.

The idea of closing the street to cars had been kicking around for years, but with the economic devastation of the pandemic, Murillo and other city leaders moved with lightning speed.

“This is a time to experiment, this is a time to try new things,” says  University of Nevada, Las Vegas professor David G. Schwartz, who studies tourism and the hospitality industry. “And if people really like State Street not being open to vehicles, there’s no reason why they shouldn’t keep it.”

He says: why not experiment when there’s so little to lose?

“I think the benefit to what’s happened is that basically everybody is starting from zero now,” Schwartz says. “If Santa Barbara was going to make investments, was going to say ‘Well let’s try something different,’ you wouldn’t have to worry about people saying, ‘Well, this has affected tourism.’ Instead, I think the headline would be: ‘We’re actually getting people to come here.’” 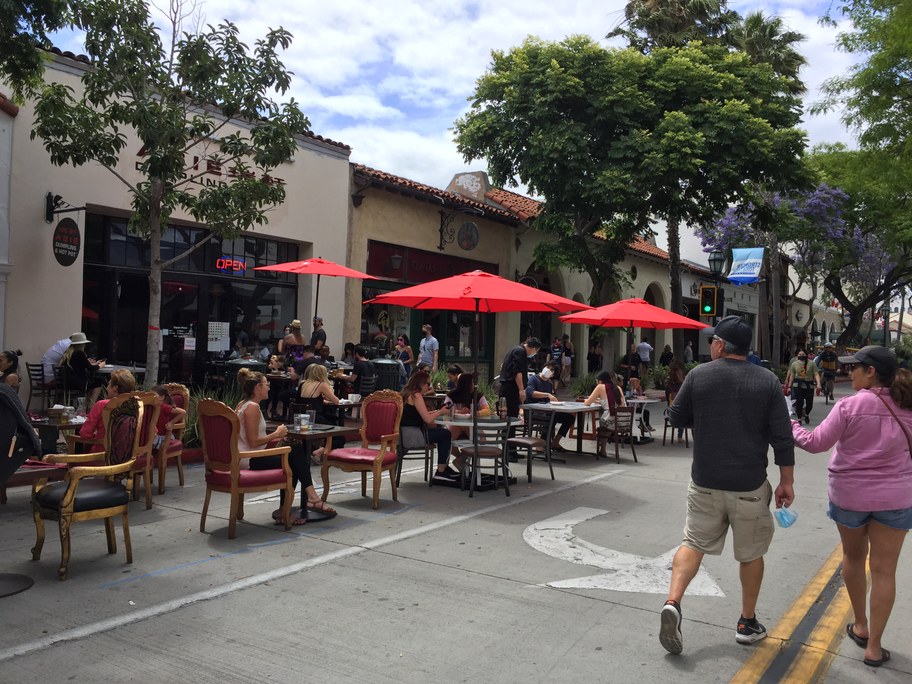 Santa Barbara’s main thoroughfare, State Street, has been closed to cars for the summer. With people milling around and restaurants taking over both the sidewalk and street, it feels more like Barcelona’s Las Ramblas these days. Photo by Matt Guilhem/KCRW.

The sweeping change of closing State Street to cars has breathed new life into a downtown that’s been flagging for years. Surveying the street from inside his old-Havana style bar, Shaker Mill, owner Brandon Ristaino has high praise for the quick work Santa Barbara has done to draw people to the city’s core.

“In the last few weeks, the City of Santa Barbara, I think, is doing a fantastic job,” says Ristaino. “They are pushing for, and they’re one of the first communities in California to push really hard for businesses, bars, and restaurants – and retail in some capacity – to push into the streets, sidewalks, and public right-of-way in a way that I think is incredibly exciting. It’s cool that the city is being so proactive.”

Ristaino grows reflective as he sips a tropical rum drink. He calls the pandemic the most stressful period of his life and says he spent many nights questioning whether he and his wife were going to be forced to give up on their three bars. Now, it feels like those darkest days are behind him. 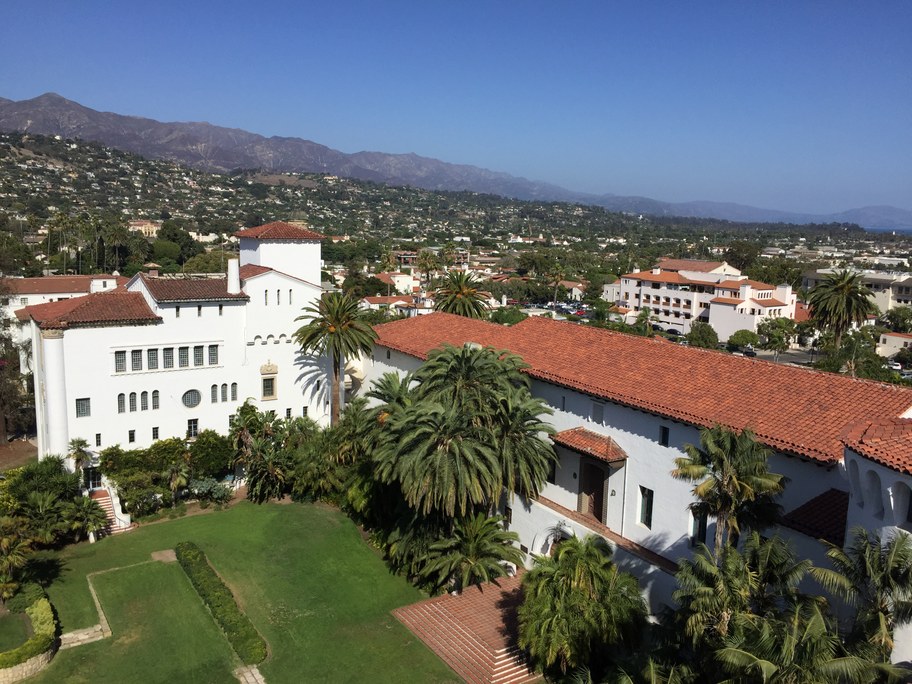 Officials in Santa Barbara are confident the town’s natural beauty will continue to draw people from Los Angeles in spite of fears about traveling. Photo by Matt Guilhem/KCRW.

“It feels like we’re getting through this and we’re almost there to the point where we can start to inch back toward being normal again, and we’re excited and happy for that,” Ristaino says. “We’re going to look back on this six months from now and be like, ‘I can’t believe that was happening.’ It might be a year from now we look back at this time and be like, ‘I can’t believe we did that. Do you remember how much stress we were under? Do you remember how hard it was to sleep, all these kinds of things?’ I think we won’t have those answers until time goes by, and we have a nice clear perspective on what the hell happened.”

Uncertainty is part of the new reality we’re all grappling with. For Santa Barbara and other California getaway cities, business this summer is most likely to come from fellow Californians who are sick of being stressed out and quarantined, and are ready to hit the road.

Court is back in session

Next week, LA County’s courts are moving forward in reopening efforts after nearly three months of on-site closures. Non-jury criminal and civil cases that have been handled...

California tourism is banking on local getaways; the ‘American Riviera’ is just a car ride away

As coronavirus restrictions continue to be loosened, some smaller cities in Southern California have been getting back to a version of normal.

From canvas to cardboard: how artist Greg Ito is supporting LA’s protests

Protest signs are at the forefront of LA’s protests against the killing of George Floyd, Breonna Taylor, and other Black people at the hands of police.