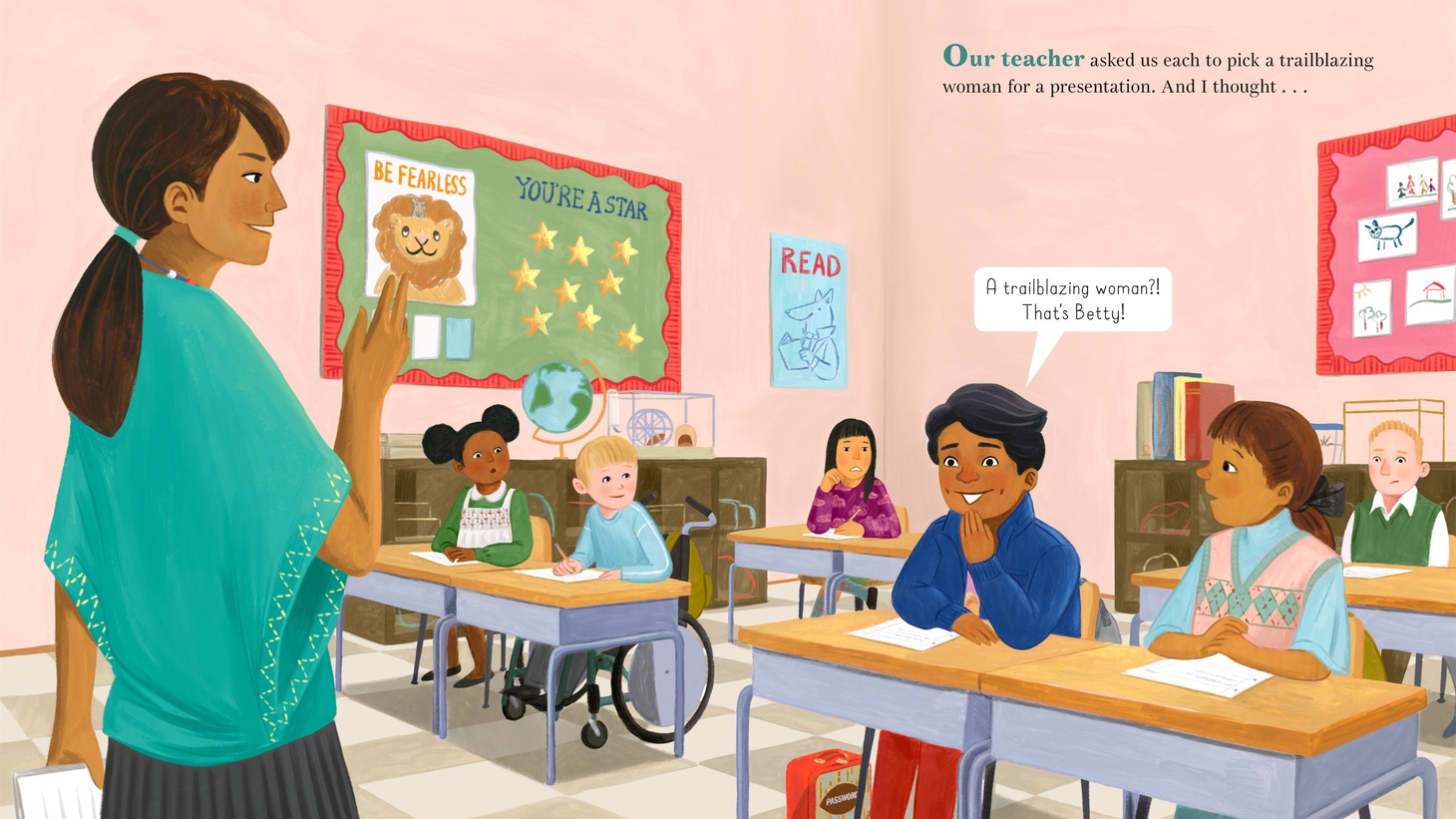 Before Betty White was a Golden Girl, and before she played Sue Ann Nivens on “The Mary Tyler Moore Show,” she became famous for her delightful wit and charm on local daytime TV shows in Los Angeles. White sang, interviewed guests, and fulfilled the wishes of LA kids. She was the first woman to host a TV show too.

A new children’s picture book called “That’s Betty!” aims to educate and inspire young readers by telling the life story of a woman who isn’t usually considered a role model. 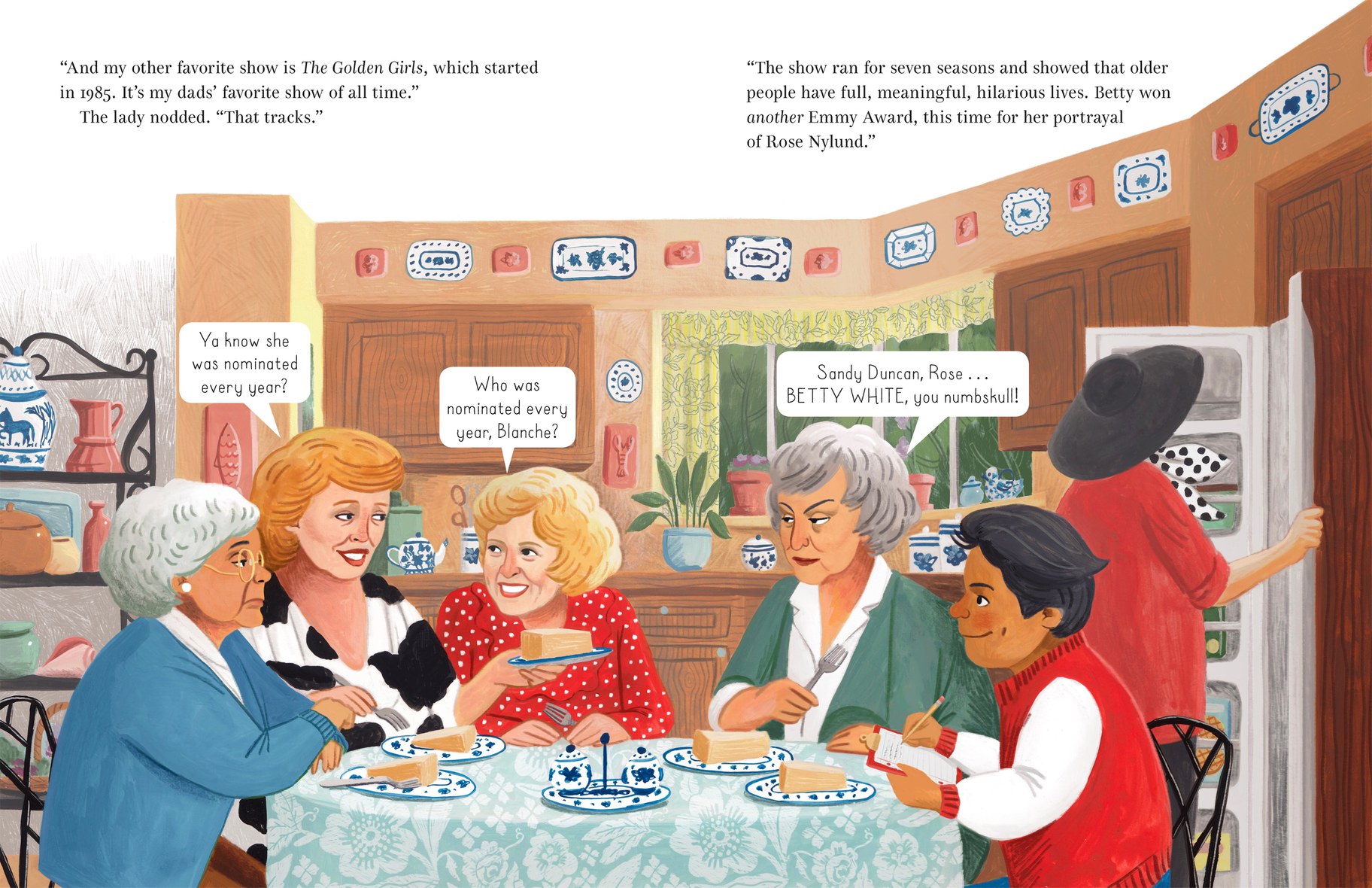 “She seemed just simple and charming, [but] she was working so hard behind the scenes,” says author Gregory Bonsignore. “In fact, she would produce her own show in the 1950s.” 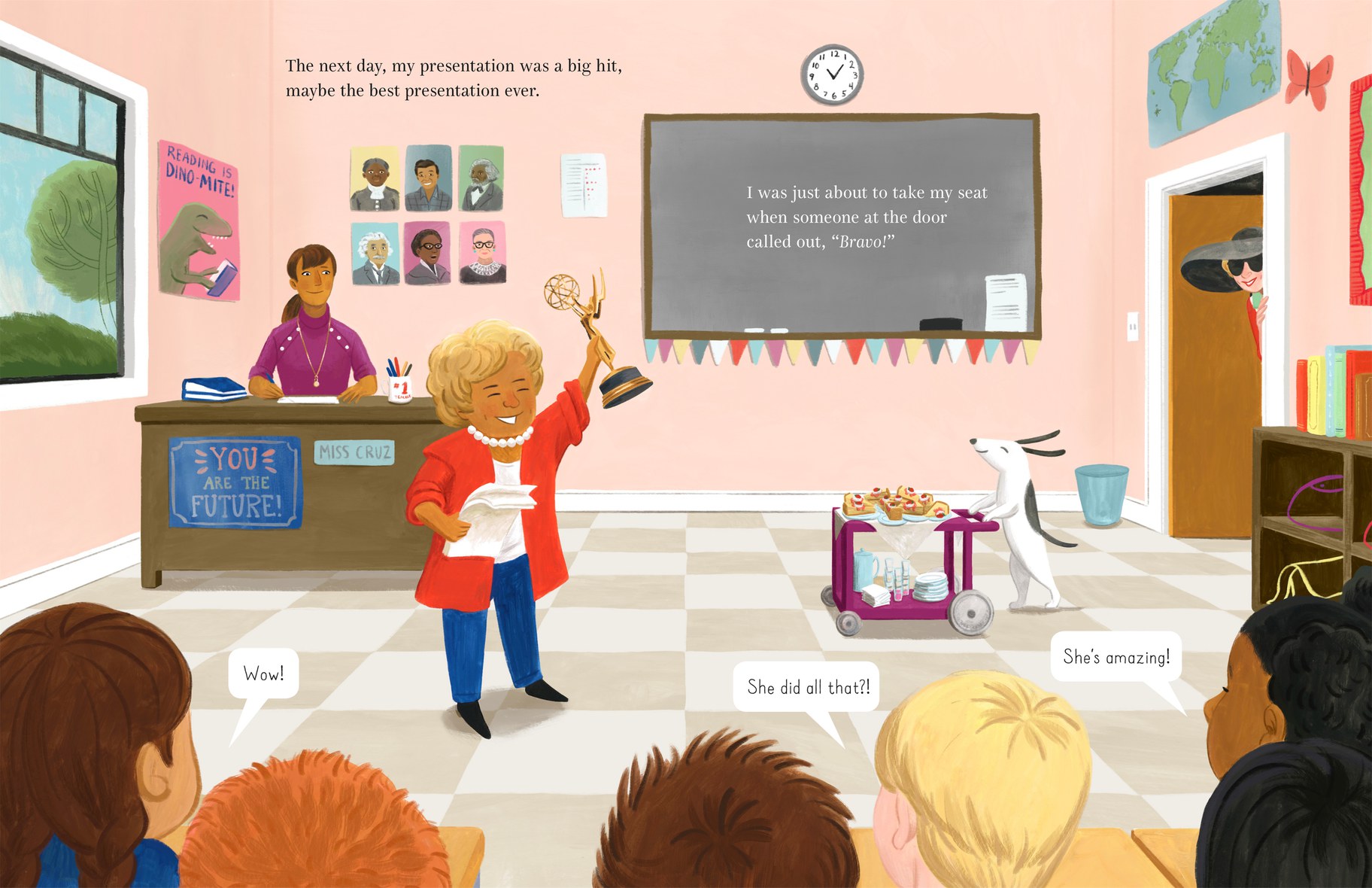 In “That’s Betty!,” a young student gives a presentation on the famed actress.Illustrated by Jennifer M Potter/Courtesy of Henry Holt.

In addition to her work on camera and on the set, she supported civil rights, gay rights, and animal rights.

“Especially [for] kids who haven’t perhaps seen themselves in certain places, Betty went where there weren’t women at the time,” says Bonsignore. “I hope that’s one of the big takeaways for the kids who read this book.” 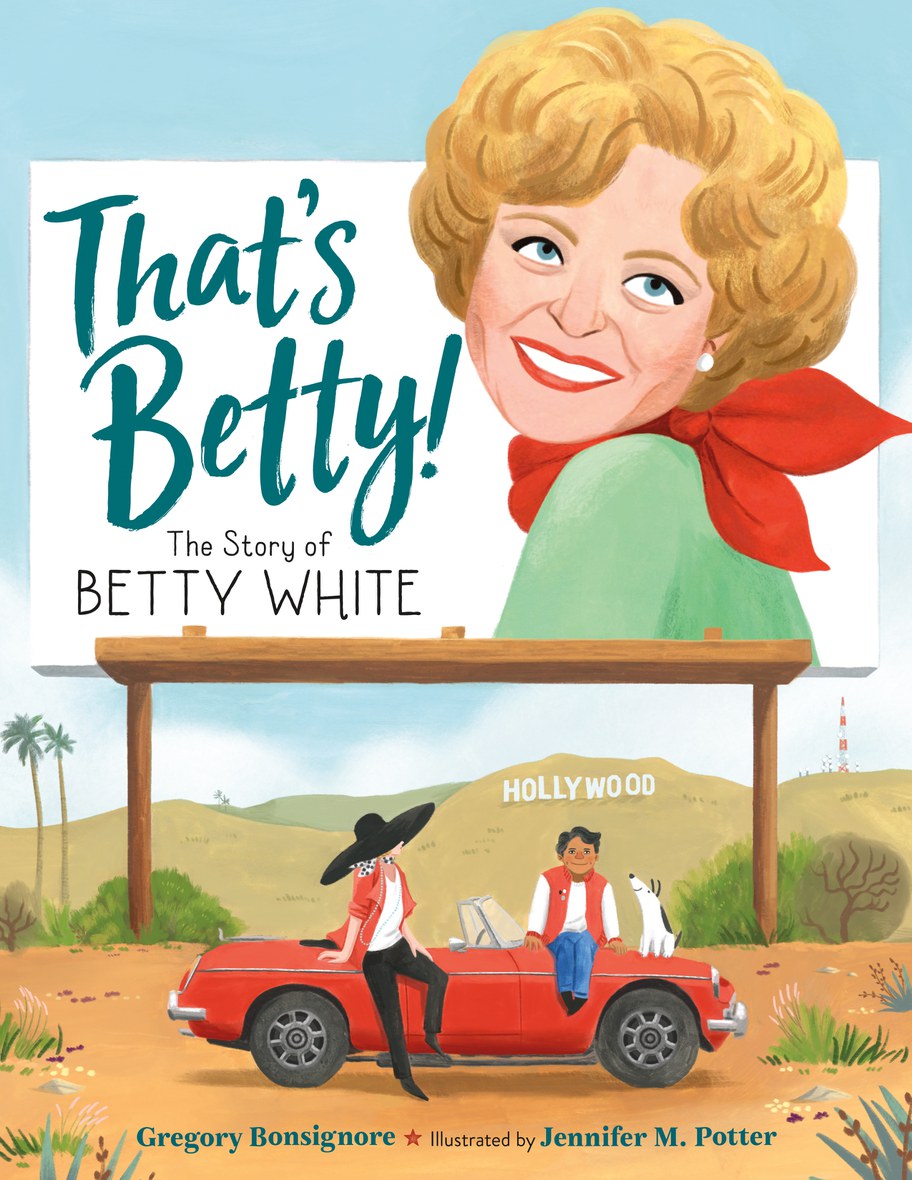 “That’s Betty! The Story of Betty White” is written by Gregory Bonsignore. Illustrated by Jennifer M Potter/Courtesy of Henry Holt.

White was also fiercely loyal to her hometown. Though she was born in the Midwest, she was raised primarily in the Los Angeles area. She even resisted marriage proposals from her future husband, Allen Ludden, if it required her moving to New York.

“Her love of Los Angeles … was a huge part of her love story, until eventually they were able to make it work,” says Bonsignore. 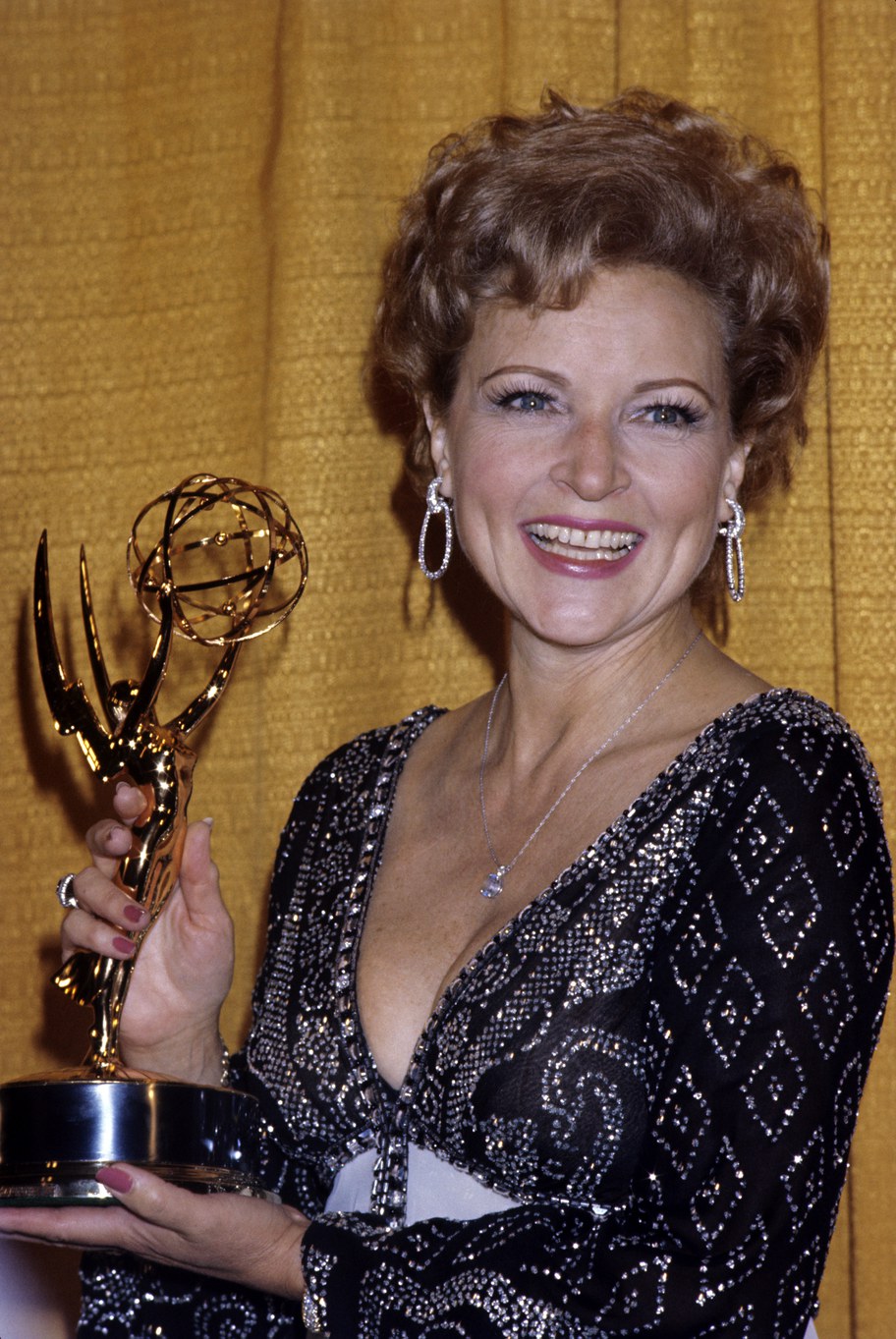 COVID: From crisis to nuisance? CA starts to shift to endemic state

As CA goes to endemic state, what does it mean for Angelenos?

California is on track to live with coronavirus as “endemic.” Gov. Newsom’s recently announced “SMARTER Plan” is an acronym for shots, masks, awareness, readiness, testing,...

A new children’s book presents the late Betty White as a role model for kids. She was the first woman to host a TV talk show, and worked with animals off-camera.

Join the Natural History Museum of LA County and fellow citizen scientists to document snails and slugs around your neighborhood. You could be the first to discover a...